'Biggest stars of the country are combination of apparent insiders and outsiders': Shriyam Bhagnani

The newbie, who is the cousin of actor-turned-producer Jackky Bhagnani, has had a self-made journey despite belonging to a film family. 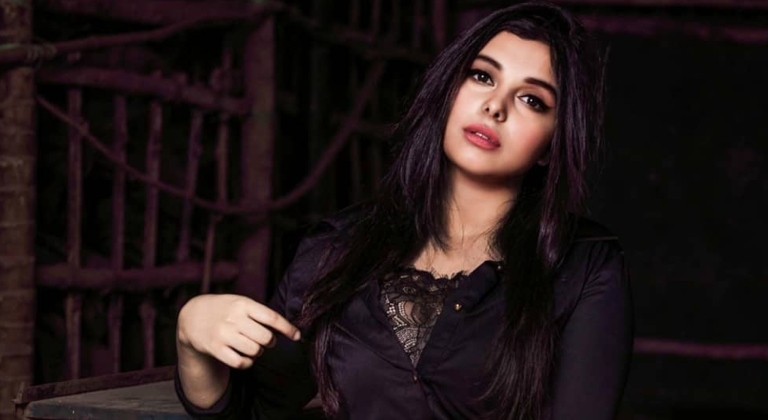 'Biggest stars of the country are combination of apparent insiders and outsiders': Shriyam Bhagnani |

After training under Barry John Acting Studio, Shriyam took up jobs related to production, editing and also worked as an assisting director to learn more about the craft.

The newbie, who is the cousin of actor-turned-producer Jackky Bhagnani, has had a self-made journey despite belonging to a film family.

In a conversation with The Free Press Journal, Shriyam Bhagnani talks about her latest web series, her experience working with director Nagesh Kukunoor, the insider v/s outsider debate nd more.

Talking about what made her say yes to the web series, Shriyam says, "Honestly, the first thing that instantly made me want to play Tanya was Nagesh sir. I had watched a lot of his work already and he was one of the directors I really wanted to work with. I didn’t even know what Tanya’s character was going to be like, since we got just one scene for the audition. But. I knew I wanted to give my best to be able to play her so that I could work with Nagesh sir."

"And when I finally read the script after being shortlisted, there were literally no reasons left for me to not want to do it," she adds.

So, did Shriyam Bhagnani feel an added pressure to prove herself?

"Not at all. I think the beauty of working in 'City of Dreams 2' was that everyone already knew that the script was amazing and all our intentions were aligned; to be able to add to the script and make it even better," she says.

Sharing her experience working with the cast, she adds, "I didn’t get the opportunity to share the screen with so many people from the show, but I did meet them on set and off screen it was a very pleasant experience. They are extremely humble and sweet people. Again, more than anything, I was grateful I got to meet and work in a project with such accomplished performers."

Shriyam Bhagnani says that she believes it was the ensemble cast's 'capability of being impeccable' at the craft that helped the audience find her character - Tanya Mehta.

"I feel extremely blessed to be a part of a project that has such stellar performers," she says.

Asked if she would've liked to play any other character from 'City of Dreams', she replies, "Every character is so well written in the show, I really like the way every actor has added their nuances and made the characters so believable. But, would I picture myself in their characters? Not at all. I think that’s a sign of a job done so well that I can’t even place myself in those shoes. Moreover, Tanya is very special to me and I really loved being her so I wouldn’t change that for anything in the world!"

Shriyam says that even though she only came board for the successful show's sequel, she was able to connect with the team.

Talking about the challenges an actor faces when they are an addition to the cast of a show's previous season, Tanya says, "When a new character is entering the set for season 2, they are the only ones who nobody is acquainted with yet."

"So, I believe that could have been a potential challenge for me, but our producer Elahe Hiptoola ma’am is a true empath. She understands what people may be feeling and makes sure she helps every new person on set to warm up to the group. She truly made me feel at home," she shares.

So, are Tanya and Arvind part of Season 3?

"Tanya is a very ambitious girl! She has a lot of plans with the beautiful app that she has created. And Arvind has clearly changed and will probably try to make amends and maybe join the fearless team, you never know. But will they be in season 3? That’s something only the writers will be able to tell you," she says.

When asked if she feels pressured while picking scripts because of her family name, Shriyam Bhagnani replies, "In fact, I feel pressured when there is a good part, for a good project, but the script doesn’t represent a community well. As an actor, you want to be able to be on a set everyday - that’s your joy, but if I have to go there and say that a product gave me the complexion I have, or be made fun of on camera because my character is a size bigger than someone else, I wouldn’t be able to do it, even if it’s a well paying job."

About the insider and outsider debate, Shriyam says, "The biggest stars of the country are a combination of apparent insiders and outsiders. This debate can go on forever but acting, at the end of the day, is an art and art is subjective."

"Having been on the journey as an outsider with an insiders’ last name like you put it, I feel all artists will be discredited till they put across a strong point via their work, regardless of when they started their journey or where they came from," she adds.

"Filmmaking is a directors’ medium of story telling and the casting decisions too are usually made by a director. I actually audition for every character that comes my way. It was just my luck that Nagesh sir deemed me capable to play Tanya and it turned out to be sort of a low key debut for me. Hopefully, more directors will see their characters in me in the future," she elaborates.

Shriyam says that she wants to work with different directs and play interesting characters.

When asked the newbie kind of roles would she like to do, Bhagnani says, "I’m at a very nascent stage of my career to be able to gauge or dictate what my next step should be or could be. So, I guess I’ll take it one step at a time." 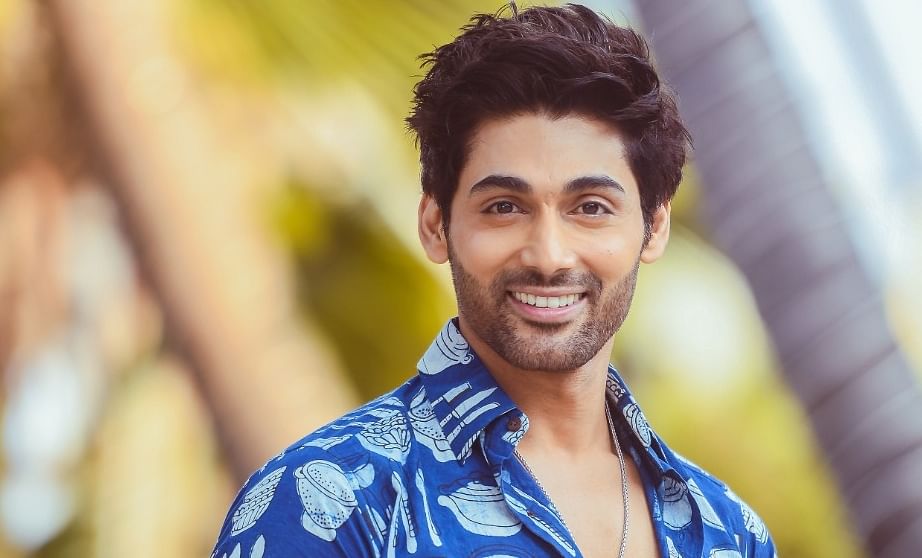 'Gulshan Grover is a cool dude, he treated me like his buddy': Ruslaan Mumtaz on working with 'Bad...