'I am sorry': Pakistani model apologises after row over her bareheaded photo at Gurdwara Darbar Sahib in Kartarpur 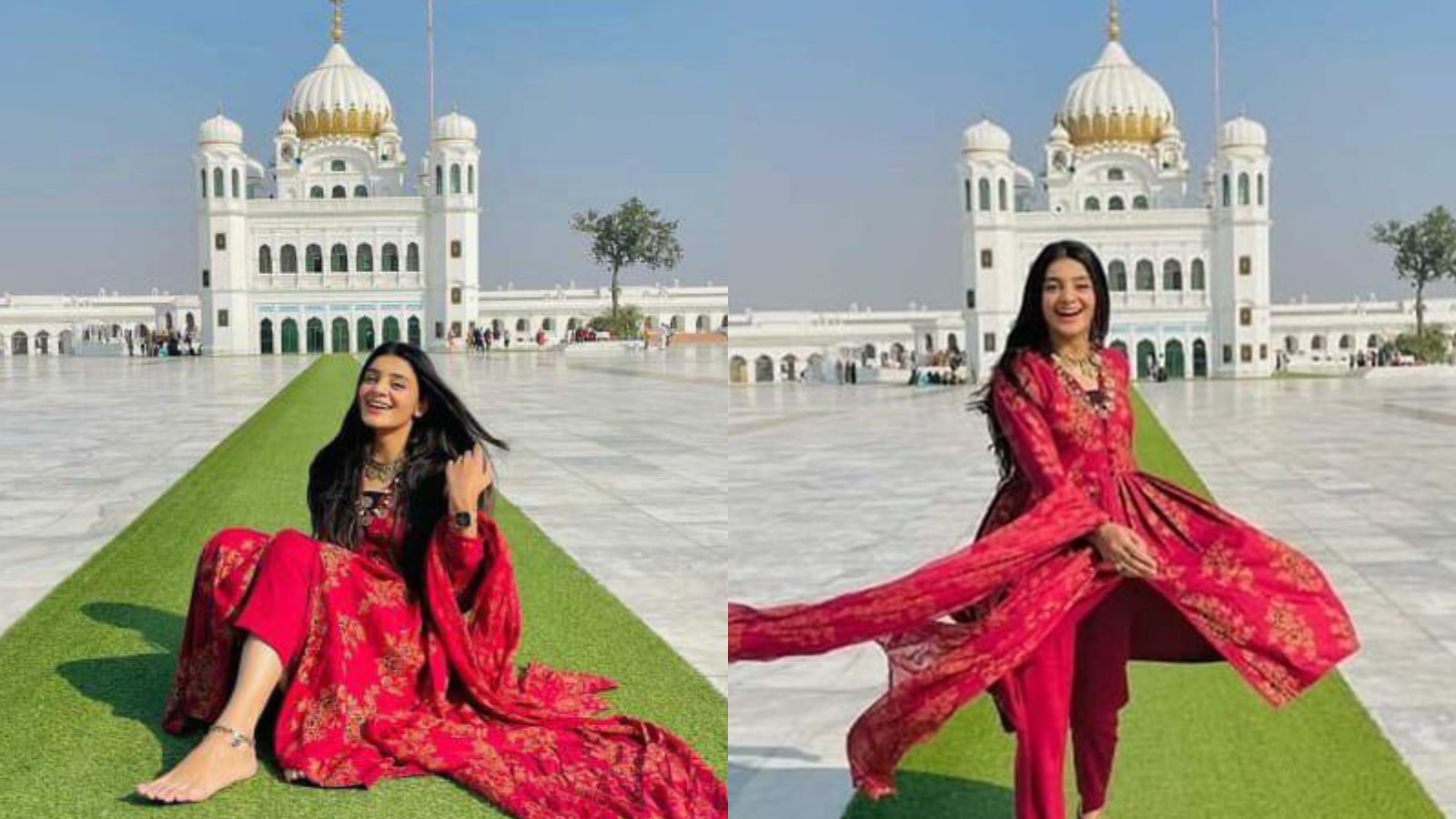 After facing backlash over her bareheaded photo at Gurdwara Darbar Sahib in Kartarpur, Pakistan model Sauleha issued an apology to people for unintentionally hurting their sentiments.

"Recently I posted a picture on Instagram that was not even a part of a shoot or anything. I just went to kartarpur to learn about the history and know about the Sikh community. It was not done to hurt anyone sentiments or anything for that matter. However, if I have hurt anyone or they think that I dont respect there culture. I am sorry. And I just saw people taking pictures and I took a lot of Sikh pictures too there. I wouldn't have done it at the first place," she wrote on Instagram.

For the unversed, on Monday, Sauleha received a lot of flak on social media after her pictures posing without a headcover inside the Kartarpur Sahib Gurdwara went viral.

He tweeted, "Such behaviour & act at pious place of Sri Guru Nanak Dev Ji is totally unacceptable! Can she dare to do the same at her religious place in Pakistan?@ImranKhanPTI @GovtofPakistan shd tk immed action to stop this trend of treating Sri Kartarpur Sahib as picnic spot by Pak people."

In her apology note, the young model stated that she "respects the Sikh culture" and will be more responsible in future.

"I RESPECT THE SIKH CULTURE VERY MUCH AND I AM SORRY TO ALL THE SIKH COMMUNITY. These pictures were just a part of a memory that I went there. Nothing more nothing less. However, in future, I will always be more clear about these things and refrain to do so such acts. Kindly share it so people must know that it wasn't intentional," she added.

Kartarpur Sahib Gurdwara in Pakistan is a holy site for Sikhs. 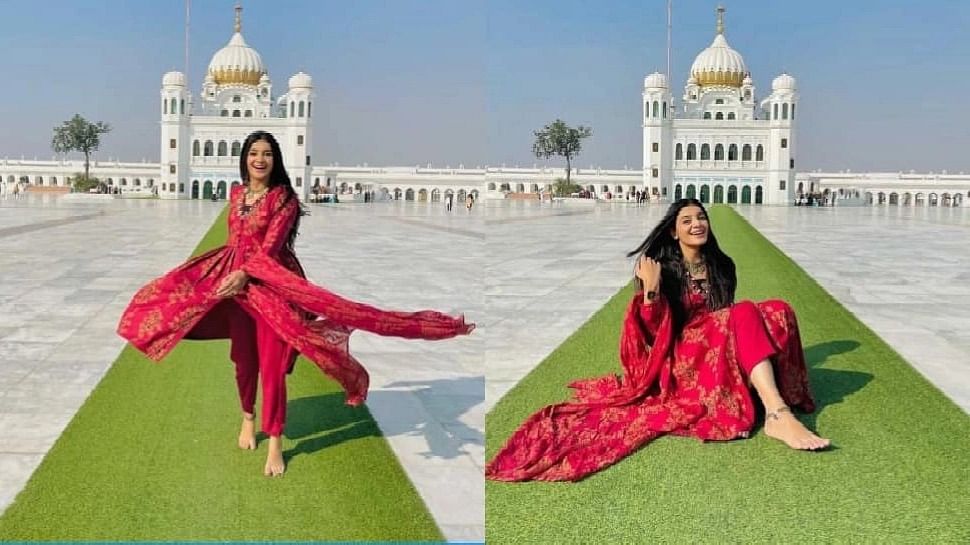 'This is unacceptable': Model receives major backlash from netizens for posing 'bare head' for ad in...
Advertisement