HomeEntertainment'I am experimenting as an actor and I hope to grow in my journey': 'Paatal Lok' actor Abhishek Banerjee

'I am experimenting as an actor and I hope to grow in my journey': 'Paatal Lok' actor Abhishek Banerjee

He began his tryst with tinseltown as a casting director, but destiny had other plans for Abhishek Banerjee. He shot to fame with his antagonist act as Vishal aka Hathoda Tyagi, in Paatal Lok, and since then, there has been no looking back. Abhishek began his acting career with Aamir Khan’s Rang De Basanti, following it up with Stree, Ajeeb Daastaans, and the recent Zee5 release, Helmet. In the film, Abhishek plays a young man, Sultan, who is forced to sell condoms to make a living. According to Abhishek, the film is an effort to start a discourse around the subject of safe sex. Produced by actor Dino Morea, Helmet is receiving a good response. Abhishek’s performance is being lauded by the audience and critics alike. The actor is all praise for Dino. “He is a cool guy. There are very few producers who come forward on the battlefield (sets). And because he is an actor too, he knew our weaknesses as well,” Abhishek shares.

He then went on to share his experience of sex education as a student. “I had one session of sex education when I was in 11th grade, and the topic was covered within a blink of an eye. The teachers were rushing to finish it. There were whispers in the class but no questions. It was more like a threat than learning something important,” recalls the Stree actor, who came to Mumbai with a dream of making big in the industry.

Abhishek has a rather different take on his struggling days. “For me, it was as easy as working and slogging every day. It depends on the skill and talent of an individual. It is not like you will get work just because you have been working here for many years. You only get work when you do good work. You have to give back something in return to the industry,” opines the actor and adds that he still feels his success is a dream and resonates with the platitude that Mumbai is a ‘city of dreams. 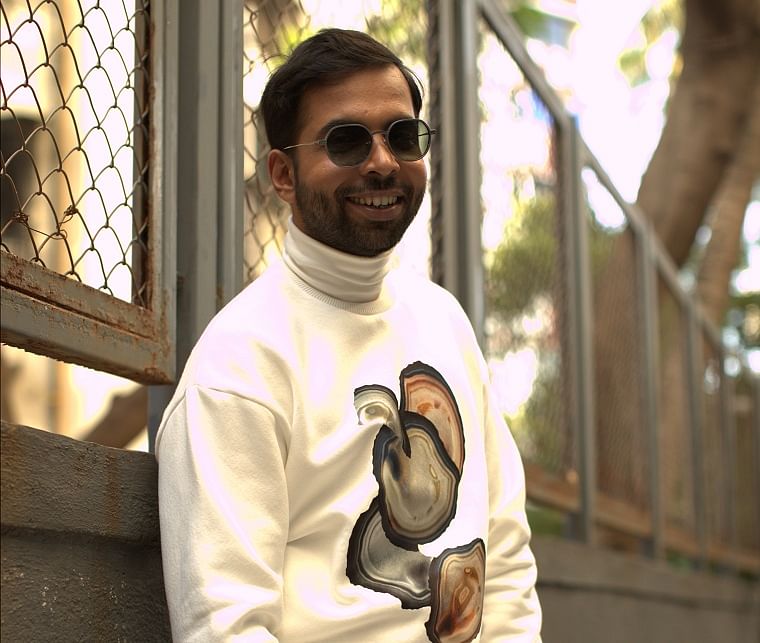 “It has been a dream that I am getting to act. I used to think that I won’t be able to become an actor before my 40s. I had told myself that you need to focus on casting and the company. For me, the entire phase has been a dream. I never expected that I would get success so rapidly. Now, I am experimenting as an actor and I hope to grow in my journey,” Abhishek expresses.

Abhishek is currently seen in Ashwiny Iyer Tiwari’s Ankahi Kahaniya, where he is playing three different characters, and Rashmi Rocket with Taapsee Pannu. Quip him about Stree 2, and he says, “I just hope the makers start rolling it soon. I can’t wait to have the kind of fun we had on the sets of the first instalment.” 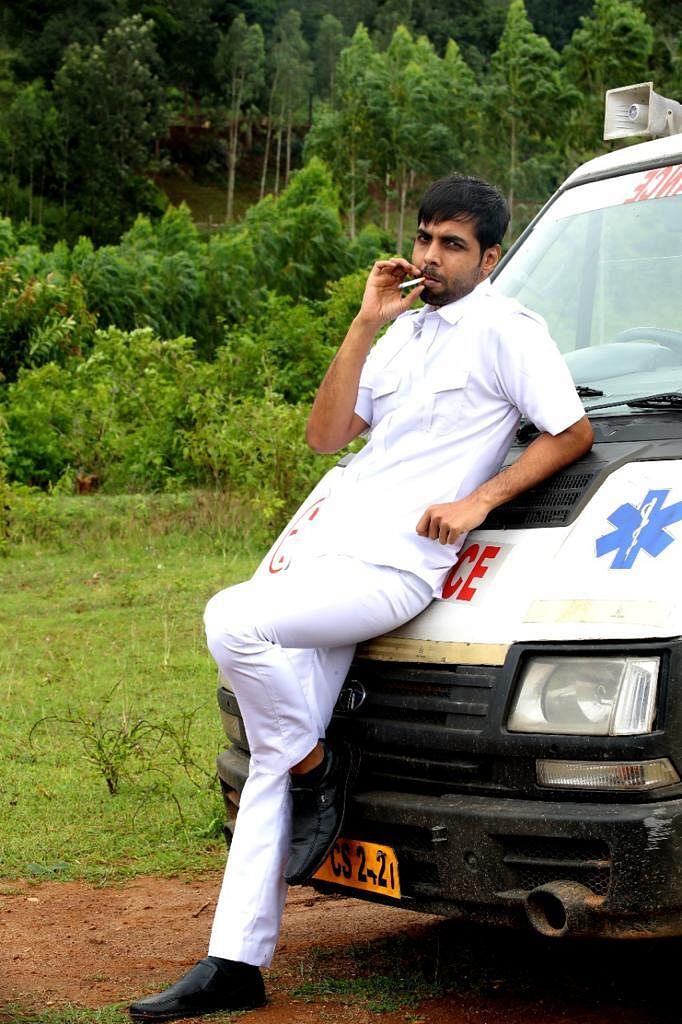