Ahlawat said he is enjoying every bit of attention that playing Hathiram has brought to him in his 12-year-long career but his ultimate goal it to be counted among the actors who have kept their craft alive.

Mumbai: Jaideep Ahlawat is looking for variety after receiving a lot of love for his character of Hathiram Chaudhary in "Pataal Lok" as he believes it is not good for an actor to be stuck with the popularity of just one character in his life.

Ahlawat said he is enjoying every bit of attention that playing Hathiram has brought to him in his 12-year-long career but his ultimate goal it to be counted among the actors who have kept their craft alive.

"You have to grow as an actor and give something new to the audience. They should feel the craft is in new hands. We have few actors who have kept the craft of acting alive and I want to be one of them," Ahlawat told PTI in an interview.

Known for his critically-acclaimed roles in "Gangs of Wasseypur", "Vishwaroopam", "Raazi" and "Lust Stories", Ahlawat said the Amazon Prime Video show has changed the way people perceive him.Ahlawat, who was born into a Jat family in Haryana's Rohtak district, has trained from the prestigious Film And Television Institute of India (FTII). He initially started with bit roles in Akshay Kumar's "Khatta Meetha" and Ajay Devgn's "Aakrosh" but was first noticed for his role in Anurag Kashyap's revenge drama "Gangs of Wasseypur" in 2012.

That success led to roles in big films like Shah Rukh Khan's "Raees", Akshay Kumar's "Gabbar is Back" and Kamal Haasan-starrer "Vishwaroopam" but it was role of RAW officer Khalid Mir in Meghna Gulzar's 2018 film "Raazi" that brought him true recognition and meaty roles in "Lust Stories" and "Bard of Blood".

"Paatal Lok" this year established him as one of the most talented artistes in the industry. Ahlawat is happy that he has played characters that are still fresh in people's mind.

"I was Shahid Khan in 'Gangs of Wasseypur', Khalid Mir in 'Raazi' and Hathiram Chaudhary in 'Pataal Lok'. These characters will be remembered by people but to be known lifelong by a same name isn't a good thing for an actor. Before 'Pataal Lok', I was known as an actor who does good work but with this show, it is like 'I am there' and I can play any role," Ahlawat said, adding that he hoped more filmmakers and writers have faith in him.

Asked what may have clicked with Hathiram, Ahlawat said people connected to the emotions of a washed out cop. Not every character brings the instant recognition that his role in "Pataal Lok" or "Raazi" brought but Ahlawat, who has been getting several acting offers, wants to be careful in what he does next.

The 42-year-old actor, who most recently appeared in Maqbool Khan's "Khaali Peeli", said for him the joy lies in playing varied characters. "When an actor keeps getting same kind of characters then it becomes boring for him. 'Pataal Lok' is one of the finest work that I got and I am glad I could do it. But everything cannot be 'Pataal Lok'. Every actor tries to do something new and challenging, even I do," he said.

Ahlawat, who grew up on the cinema of 80s and 90s. said Amrish Puri was his all-time favourite villain of Bollywood. "I just hope people like this character, whether it becomes iconic or not is in the hands of the audience. I hope I have done good work that people like it and remember the name of Yusuf Cheekna in 'Khaali Peeli'," the actor, who has played negative parts in "Aakrosh", "Khatta Meetha", "Commando", "Vishwaroopam" and "Raees", said.

Read Also
‘There is no point fighting with someone over privileges’: Jaideep Ahlawat on nepotism in... 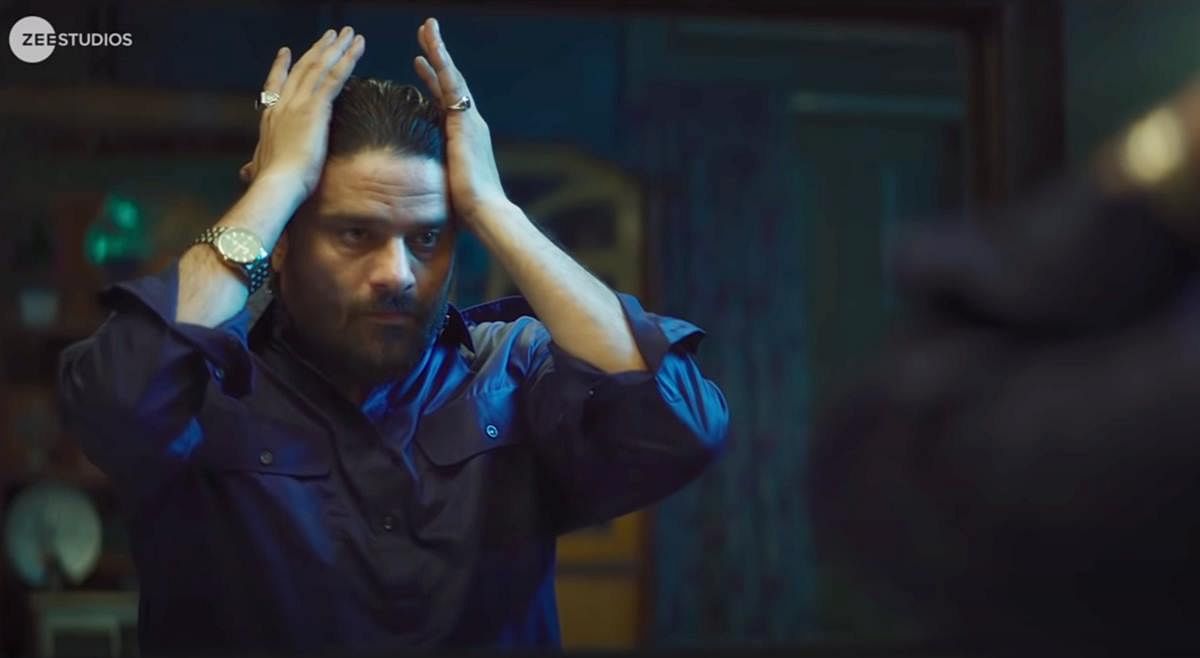