It was the Ramsay Brothers who introduced horror as a genre to India, first through movies and then via the Zee Horror Show, both of which would make an excellent fun watch for Halloween today

It was the Ramsay Brothers who introduced horror as a genre to India, first through movies and then via the Zee Horror Show, both of which would make an excellent fun watch for Halloween today. The seven brothers divided the various filmmaking departments among themselves and other family members. One of their most successful hits was Purana Mandir (1984), which had a potent mix of a monster named Saamri, a raja’s haveli, the notorious kaali pahari, an ancient curse and more. Among the cast were comedian Jagdeep who played Machhar Singh and songs by Alka Yagnik and Asha Bhosle.

Puneet Issar, who played the parallel lead, tells us about the experience. “Purana Mandir was a cult film and ran for 100 weeks in the theatres. It was made on a shoestring budget, directed by Tulsi Ramsay and Shyam Ramsay. They were ahead of their times and wanted to create the horror genre in Bollywood. The film was wrapped up in 50 days and was also the debut for Sadashiv Amrapurkar. The monster was played by Anirudh Agarwal, who was a theatre actor and a very fine gentleman. People saw me fighting his character Saamri, but of course I knew that it was a man behind all that make up and actually it was me who people were scared of as I am an 8th degree black belt in martial arts.” says Issar.

But was Issar sceptical about being part of the movie? “After the Coolie (1983) incident (where he accidentally hurt Amitabh Bachchan), people started seeing me only as an action hero, not as an actor. Seven-eight big producers had thrown me out of their films due to the controversy. I needed to support my family as I was married.”

Issar doesn’t have any plans for Halloween, but we strongly suggest you head to YouTube and choose which daayan, tantric or chudail you prefer to spend tonight with.

Read Also
Halloween special watchlist: Get ready for a spook-fest 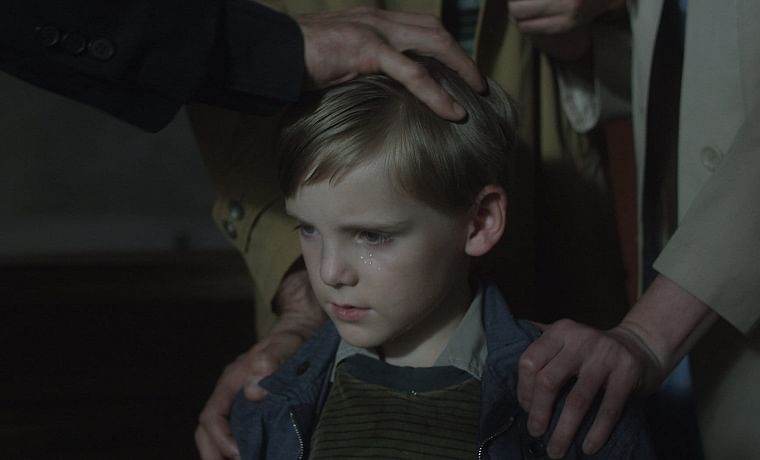