'Maari 2' actress Sai Pallavi and YouTube sensation Bhuvan Bam have made it to the list of most prominent personalities, under the age of 30 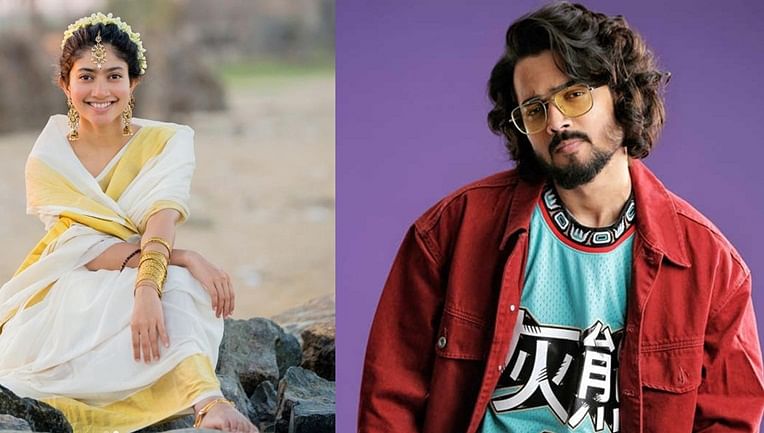 Forbes India recently released it's annual '30 under 30' list. 'Maari 2' actress Sai Pallavi and YouTube sensation Bhuvan Bam have made it to the list of most prominent personalities, under the age of 30. Pallavi and Bhuvan were the only actors who managed to get a spot on this year's coveted list.

Sai Pallavi, 26, has made a place for herself in the industry by working in Telugu, Tamil and Malayalam films. The 'Fidaa' actress has won millions of hearts with her performances and is touted to be one of the best talents in the South Indian Film Industry.

Pallavi took to her Twitter and wrote, "I’m humbled and honoured to be listed in Forbes 30 Under 30 !" 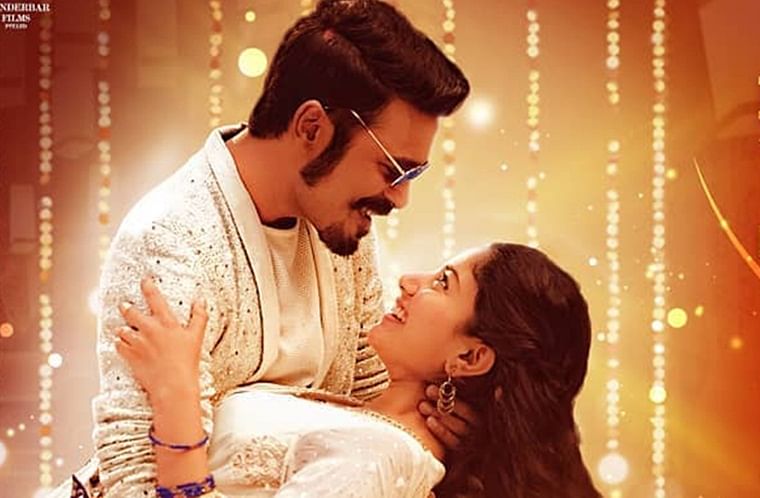 Actor, comedian and YouTube sensation Bhuvan Bam has also made it to the class 2020 of Forbes India's '30 under 30'. Recently, Bhuvan was also invited to speak at the World Economic Forum, in Davos.

The comedian took to his Twitter to share the news with his fans. Bhuvan wrote, 'A childhood dream comes true. FORBES 30 UNDER 30 Airport pe dikh jaaye toh leke rakh lena." 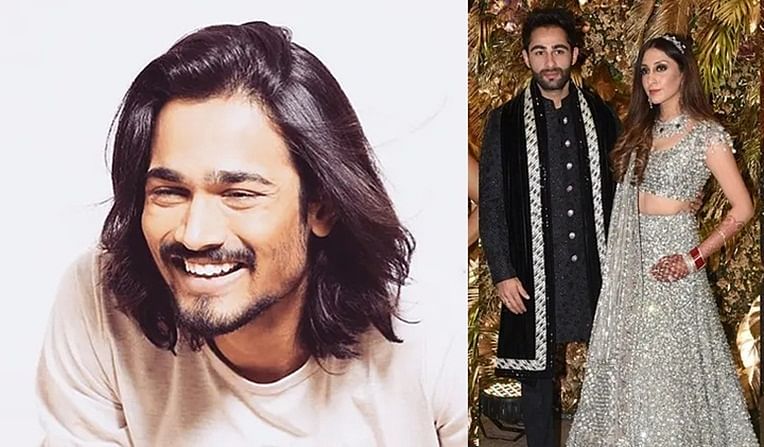 YouTuber Gaurav Chaudhary aka Technical Guruji, Akanksha Deo Sharma - the only Indian designer at IKEA and Krishna Gupta - the founder of 1441 pizzeria were among the other artists, entrepreneurs and professionals who made it to the list. 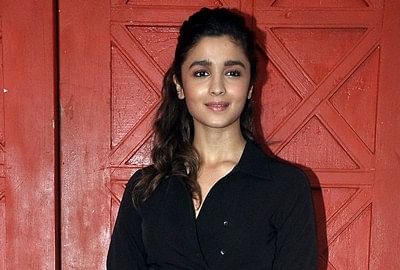