HomeEntertainmentFawad Khan Birthday: After being banned in India, here's what the Pakistani actor is up to

Fawad Khan Birthday: After being banned in India, here's what the Pakistani actor is up to

Ever since Pakistani actors and artists were banned from working in the Indian Film industry, many have wondered what the Pakistani heartthrob Fawad Khan is up to.

As far as Indian cinema is concerned, Fawad Khan, who turned 41 on Tuesday, was last seen in Karan Johar's 'Ae Dil Hai Mushkil' which underwent a massive onslaught for having Fawad Khan in it.

And since then, he hasn't been a part of any Indian project.

After Fawad's departure from Bollywood, his fans were eager to see him back in the Pakistani industry but to their surprise, they had to wait for six long years to see their favourite star back in action. 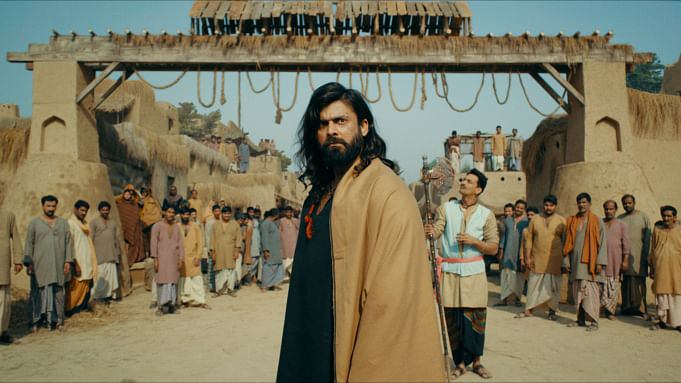 Fawad Khan's latest film 'Maula Jatt' was released in Pakistan and many theatres worldwide earlier this year. In the multi-starrer blockbuster, Fawad was seen against Mahira Khan, his co-star in the Pakistani drama 'Humsafar'.

But apart from the film, Fawad has been out of the limelight for quite some time. The good news is that his fans won't have to wait for another six years to see him on screen! Fawad has a lot of projects lined up for the coming days. He will soon be seen in the Pakistani film 'Money Back Guarantee', where he will be seen sharing the screen with former Pakistani cricketer Wasim Akram.

Another exciting project coming up is 'Neelofar' where Fawad will again be seen opposite Mahira Khan. Fawad is also one of the producers of the film.

Read Also
Fawad Khan on returning to Bollywood: 'I'd have to suffer the consequences' 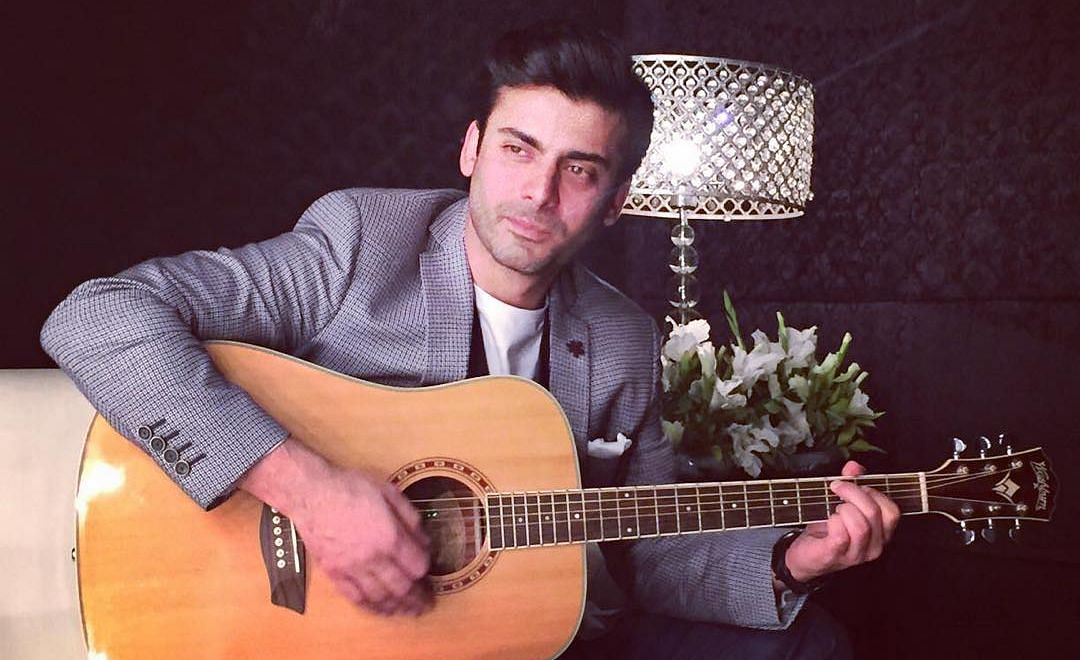 Apart from films, Fawad is also shooting a Zee5 series alongside his 'Zindagi Gulzar Hai' co-star Sanam Saeed. The on-screen chemistry between both the actors had mesmerized their fans in the drama series, so fans are excited to have them in a show again.

The show is being directed by Asim Abbasi, who is known for directing another Zee5 series 'Churails' and a critically acclaimed Pakistani film 'Cake'.

Well, there's more for 'Zindagi Gulzar Hai' fans! Sanam and Fawad are also going to come together for a feature film 'Aan' which will be directed by Pakistani director Haseem Hasan. 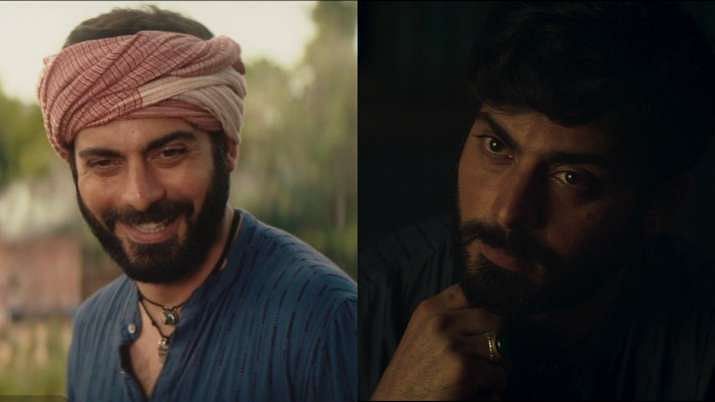 Although his stint in Bolllywood was short, Fawad has done many remarkable Pakistani projects like 'Zindagi Gulzar Hai,' 'Daastaan', and 'Humsafar'.

Fawad also had quite a short yet impactful role in Disney's superhero series 'Ms Marvel' which was released on the OTT platform Disney + Hotstar earlier this year.

As far as his Bollywood journey is concerned, he did three movies - 'Khoobsurat,' 'Kapoor and Sons,' and 'Ae Dil Hai Mushkil'.