Guards have been deployed outside the ICU now

While comedian Raju Srivastava is fighting for his life in the ICU after suffering a heart attack, a fan recently barged into his ward and tried to click pictures with him.

According to a report in Telly Chakkar, an unknown person reached the ICU and started clicking selfies with Srivastava. However, he was immediately dragged out of the ward and was questioned by the authorities.

If reports are to be believed, the man entered the ICU wearing a coat, pretending to be a doctor.

Srivastava's family also raised concerns about the security in the hospital, post which guards were deployed outside the ICU.

As per the report, no one is being allowed inside the ICU now without due permissions. 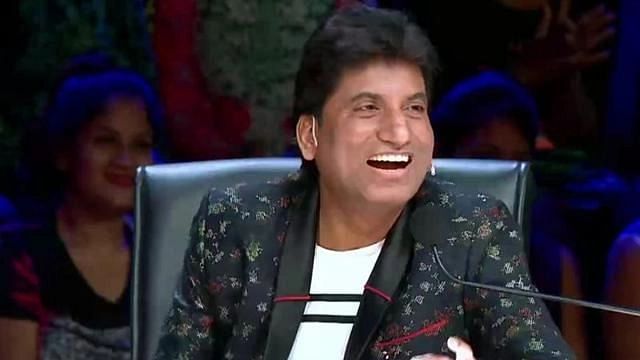 Comedian Raju Srivastava had been admitted to a Delhi hospital on August 10 after he suffered a heart attack. He was experiencing chest pain and collapsed while working out at the gym.

His trainer took him to the hospital. At the time of the heart attack, Srivastava was in Delhi to meet some leaders of the state.

The 58-year-old was running on the treadmill in a gym when he complained of chest pain. He underwent an angioplasty the same day.

On Friday, his brother Deepu Srivastava thanked all fans for their prayers, and said that though Srivastava continues to be in the hospital, the prayers of his fans are being heard.

Refuting farcical rumours about his health, Deepu urged people to not pay attention to them and requested the fans to continue shower his brother with wishes for his well-being.

Read Also
Raju Srivastava Health Update: 'He is a fighter and will win this battle', says brother Deepu 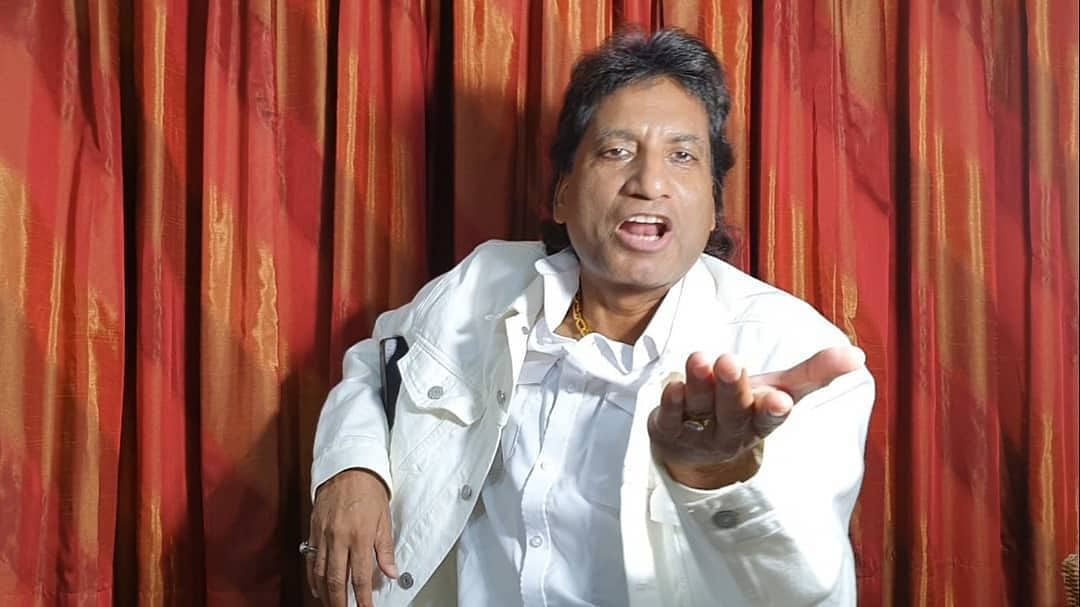