Exclusive! Anya Singh opens up about her struggle in Bollywood and the second season of Never Kiss Your Best Friend

The actress talks about the difficulties she faced post her debut Qaidi Band, reason for doing the popular ZEE5 web series, and more
Rohit Bhatnagar 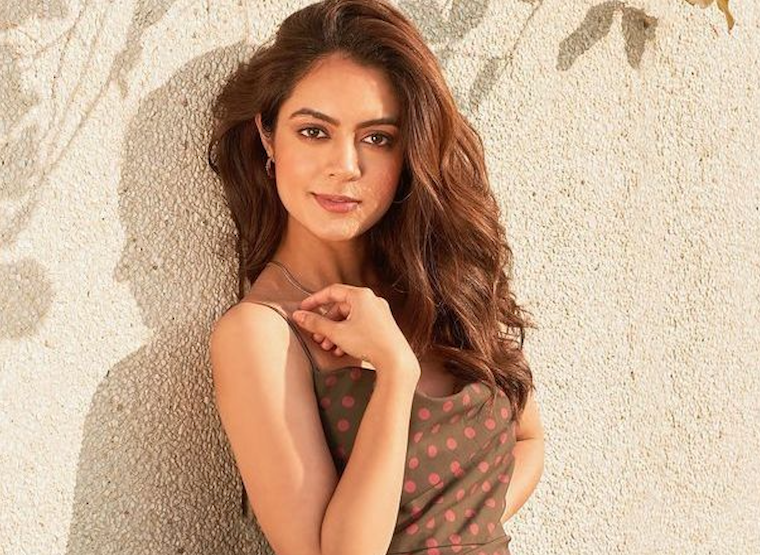 Anya Singh was recently seen in the film Velle. A rising star in the OTT world, her latest web series Kaun Banegi Shikharwati is streaming now to mixed reviews. The actress spoke exclusively to Free Press Journal about her career choices and popularity in digital platforms. Excerpts:

Your recently released show Kaun Banegi Shikharwati looks like a messy comedy. Were you looking to do comic roles?

I think comedy was something I had never tried before, so it was really exciting for me to do it. But more than anything, it was the world that writers have created. I feel there’s a very thin line between slapstick comedy and making people laugh. When I read the script, I was constantly laughing. The writing was very new and intelligent.

Director Gauravv K Chawla told us that you are so funny. How do you take this compliment?

Gauravv called me funny? I take it as a compliment and a fact. I think all the girls, including myself, have a sense of humour, sarcasm and wit. This was the reason we got along so well on the sets. But the most important thing is to laugh at yourself. He thinks I am funny since I do clumsy and silly things at times.

You forayed into OTT space with Never Kiss Your Best Friend. What made you choose it?

When I read the script for the first time, the key thing was my character Taani because I loved her. She was very candid, and I felt that very few actors get a chance to play something like this. Also, it’s about two best friends, and throughout my life, I have had a strong set of friends since I studied in a boarding. More than my family, my friends have always supported me. 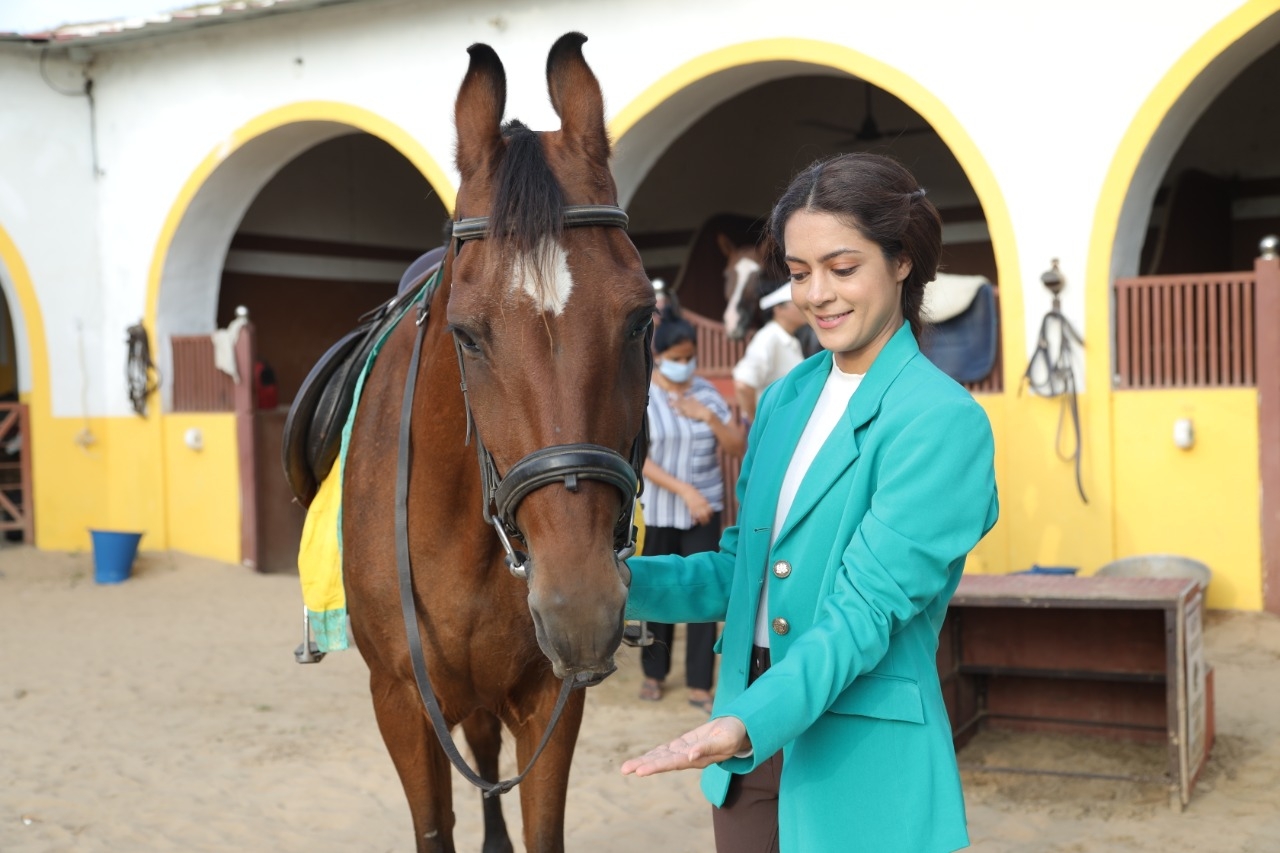 Do you feel the success of this show has pushed your career graph a bit?

Unfortunately, I couldn’t completely enjoy the success of the show because right after that, we went into a lockdown. But the fact is, even two years later, most of my DM’s are about the show. It gives me so much joy that people loved my character so much since the entire plot and story were relatable. It was a good opportunity to connect with the audiences in a way, so it did help in my career.

The second season is also being shot... Right?

Yes, we have shot season 2 but not completely. We have about 10 days left, and I am very excited since this show is genuinely close to me.

Also, do you believe that the real struggle started after you marked your debut in YRF’s Qaidi Band as you are under constant scrutiny?

Qaidi Band has taught me so much, especially Habib sir (Faisal), and I will always be grateful for that. Definitely, my struggle started after my debut film Qaidi Band since the whole film was so raw and we were shown as under trails, so it was difficult for people to imagine me in a different way, maybe in a much more glamorous or an urban role. I hope the projects I have done in the recent past will help in breaking this image of mine. I lost my father too just after Qaidi Band was released, so it was a lot of personal struggle, too, but it taught me resilience and patience. Exclusive! THIS is why Pia Bajpiee is apprehensive about acting in web series