Taking to Instagram, Arivu broke his silence on the issue

A major controversy has erupted over the credits for the chartbuster, 'Enjoy Enjaami', with rapper Arivu taking to social media to say that it was he who had composed, written, sung and performed it and that no one had given him a "tune", "melody" or "single word" to write the number.

The controversy erupted after music director Santhosh Narayanan was given the credit for composing the song at the inaugural function of the chess Olympiad in Chennai, where singers Dhee and Kidakuzhi Mariyammal performed the number. However, there was no mention of Arivu.

Taking to Instagram, Arivu broke his silence on the issue and said, "I 'Composed' , 'written' (sic), 'sung' and 'performed' 'Enjoy Enjaami'. Nobody gave me a tune, melody or a single word to write this one. Spent almost six months of sleepless and stressful nights and days for everything it is right now.

"No doubt, it's great team work. No doubt, it calls everyone together. But it doesn't mean that's not the history of Valliammal or the landless tea plantation slave ancestors of mine. Every song of mine will be having the scarmark of this generational oppression. Like this just one (sic)."

"There are 10,000 songs of folk in this land. The songs that carry the breath of ancestors, their pain, their life, love, their resistance and all about their existence. It's all speaking to you in beautiful songs. Because we are a generation of blood and sweat turned into melodies of liberating arts. We carry the legacy through songs.

"Anyone can snatch away your treasure when you're alseep. Never when you are awake. Jaibhim. Truth will always win in the end!" The strong statements from the rapper prompted a response from music director Santhosh Narayanan and singer Dhee, both of whom have issued statements of their own.

Santhosh Narayanan, in his two page statement, made several claims.

Stating that he would like to speak about his journey with the song "Enjoy Enjaami", he said, "In December 2020, Dhee came up with an idea of creating a Tamil song which glorified our roots and celebrated nature. I then composed, arranged, programmed, recorded and co-sang "Enjoy Enjaami". The above said work of mine is often referred to as 'Producer' globally as many already know in the independent space. 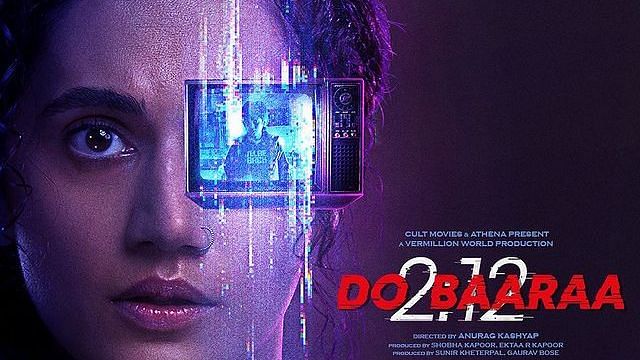 "Dhee, Arivu and myself came together with a lot of love for each other and for the love of independent art. We decided to not have any artist just perform(sing) on 'Enjoy Enjaami' and agreed that each one would either co-compose tunes or write verses in the song.

"Our team thanks director Manikandan ('Kaaka Muttai', 'Kadaisi Vivasayi') for meticulously choosing the foundation of the lyrics for this song and for spending so many hours with Arivu to create a flow and script for the song lyrics and inspire him with so many real life stories and cultural history. The very basis of 'Enjoy Enjaami' is inspired from his amazing movie "Kadaisi Vivasayi'...." The music director also made it clear that all revenues and ownership of the song had been shared equally among Dhee, Arivu and himself.

He said, "I also want to be transparent about the fact that all the revenues and ownership of this song are shared equally among Dhee, Arivu and Myself. I have also stood by the artists Arivu and Dhee and credited them without prejudice in all platforms under my control. My speech about Arivu in the Enjoy Enjaami audio launch is a testament to that.

"With regards to Dhee and Kidakkuzhi Mariyammal's Enjoy Enjaami performance at the Chess Olympiad 2022, Arivu's physical presence was sorely missed as he was out of the country and informed the event organisers that he would not be able to attend due to his ongoing US schedule. His recording was retained in the performance." 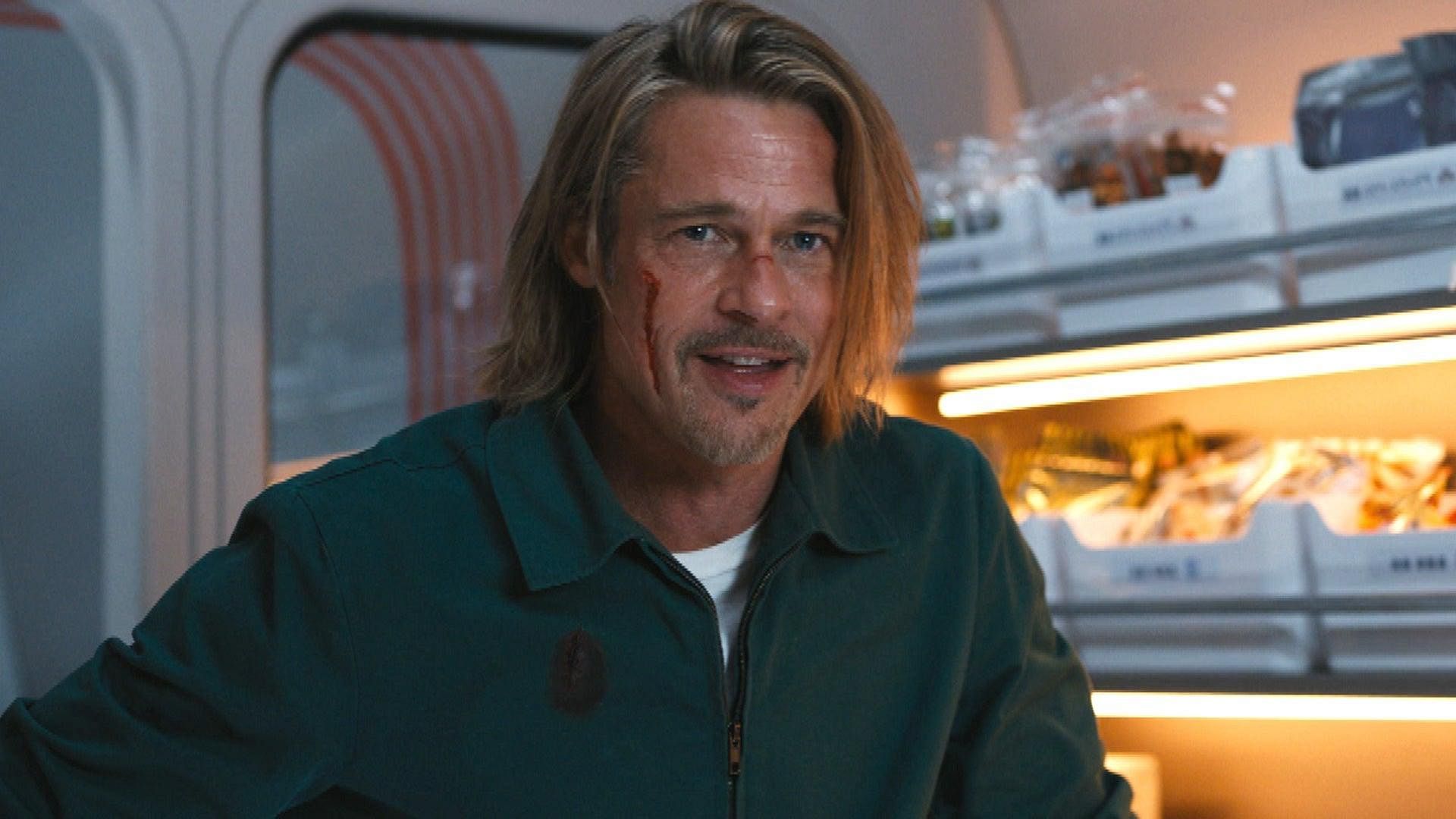 Dhee, for her part, said in her two page statement, "...I have full control over what I say, do, and the things I share on my social media and I have always made sure I give credits to Arivu as the writer/singer and Santhosh Narayanan as the producer composer at every point.

"I have proudly spoken about them, specifically Arivu, every chance I got. At no point have I diminished or downplayed both of their importance in 'Enjoy Enjaami'. I've only ever wanted to celebrate, and highlight their work and I've been doing that at every step and stage. I don't have any control over the way our work is being shared and promoted by external sources."

"...'Enjoy Enjami''s lyrical structure, and the premise was heavily discussed and curated within the team and we were all on the same page till the song was released," she said and added, "I only wanted Arivu's voice to be heard the loudest. As I believe what he has to say is important and it deserves front and centre. All revenues and ownership of our song are shared equally amongst the three of us. I've only ever to wanted to experience every milestone surrounding 'Enjoy Enjaami' with Arivu and Santhosh Narayanan and if or when an opportunity feels ill-intended, unjust, or condones any form of inequality, will not be a part of it." The singer also spoke about what had happened at the Chess Olympiad. She said, "About the Olympiad chess performance, the event organisers approached Arivu and me to perform for the event but as he was not available and in the US, we played his voice track for the performance. He was spoken about at the event for his words and his performance of 'Enjoy Enjaami'.

"Though this whole thing has been interpreted in many different ways, I am consoled by the importance of what this conversation means in an ongoing battle, and what role it plays in the process of revolution. I'm ready and I have always been ready to sit down and have a conversation about this with all parties involved either publicly or privately, with or without media with an unbiased mediator."

'Enjoy Enjaami', one of the most popular chartbusters to capture the imagination of the youth, was a phenomenal success. The number has a whopping 430 million views on YouTube, with over 4.8 million people giving it a thumbs up.

Read Also
Not just Salman Khan, these Bollywood celebs also own a gun