Sanjay Dutt and Kriti Sanon will be sharing the screen together for the first time with Arjun Kapoor starrer 'Panipat'. Promoting the movie, the co-actors reached the sets of The Kapil Sharma Show, where the former jokingly said that Kriti could be his 309th girlfriend!

While having a candid chat with Kapil on his show, Sanjay revealed many things and shared his work schedule while he was serving a term in the jail. Besides, he also talked about how he still has to keep a count on his girlfriends as his journey never ended. 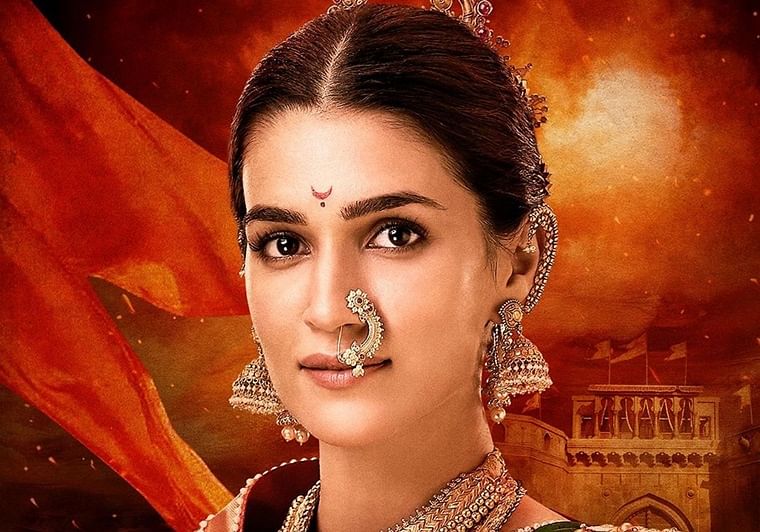 Appreciating Kriti, he finally revealed that he was so impressed by his co-star that he could have made her his 309th girlfriend. While the actress might be delighted to hear the news, we can only imagine what Sanju's wife Maanyata Dutt would be thinking!

Directed by Ashutosh Gowariker, the magnum opus will showcase the epic battle between the Marathas and Ahmed Shah Abdali’s force. With great expectations from the audience, the movie will release this week on Dec 6.