You have to watch it keeping logic and reasoning at bay 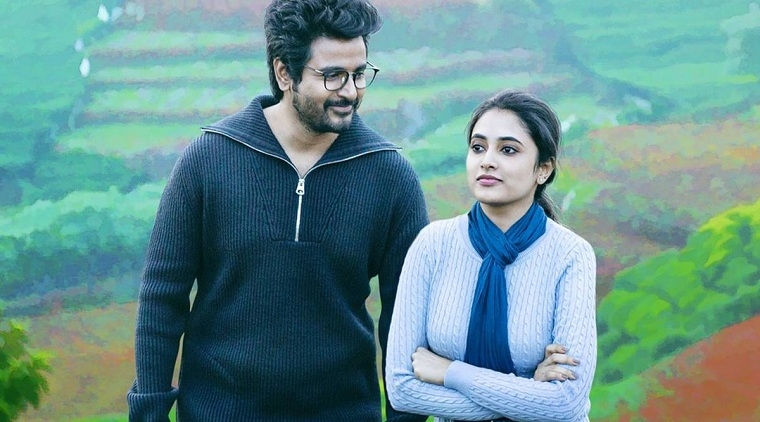 Writer-director Nelson Dilipkumar delivered an unusual dark comedy, Kolamaavu Kokila, as his successful debut attempt in 2018. The film featuring Nayanthara in the lead was loosely based on an inspired plot but was brilliantly conceived as an entertaining black comedy revolving around a young girl taking up crime to save her family. In his second venture, Nelson follows the same basic thought but shot on a much broader scale, having a lot of blood, too, with the lead character being a doctor.

Beginning with a thoughtful sequence showcasing the emotionless state of doctors, the film quickly moves into an unconventional zone once the doctor gets rejected by a girl in their pre-wedding family meet for being too cold and robotic. However, the quirkiness begins as the girl’s family finds their teenage girl missing, and the doctor makes the surprising move of helping, ignoring his crude rejection.

From here onwards, it becomes the story of a clueless group of people trying to find their girl dealing with the cunning human trafficking mafia, risking their lives.

Despite the theme being an emotionally serious one, Nelson presents it as a weird black comedy that often becomes ridiculous and over the top. That remains the reason the film finds its grip after a long time, as the narrative establishes itself as a wacky comedy. The impressive lead performance of Sivakarthikeyan and a terrific supporting cast makes it work, and one gradually starts enjoying the uncanny proceedings in the second half, heading towards a well-conceived climax.

Having said that, I still found the otherwise heart-wrenching theme of exploitation of young girls and the trauma felt by their families not entirely gelling with the vision of black comedy depicted on screen. Maybe it was this mismatch that didn’t allow me to laugh, watching the abducted girls being tortured, presented along with a loud, weird, and funny narrative. Following the director’s unusual vision, only a few characters behave as normal, and the rest enact weirdly throughout the film, adding to the chaos. 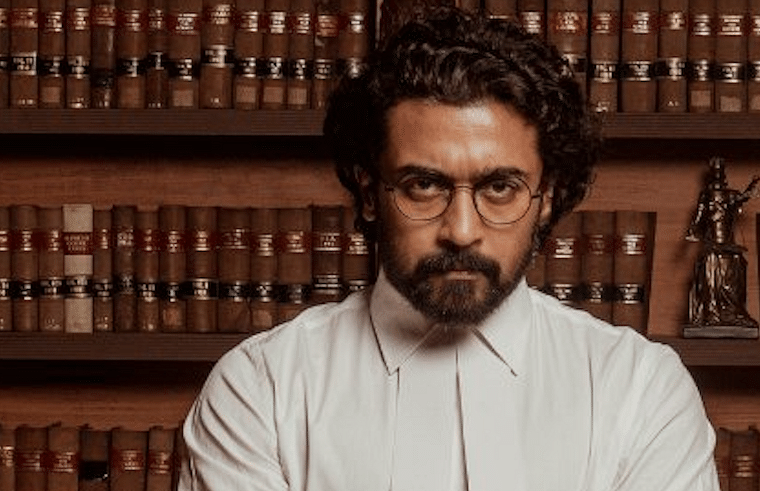 Continuing with the references taken from the west, some key characters and sequences strongly remind you of cult series like Breaking Bad and Money Heist. But Nelson conceives them skilfully, getting substantial support from his editor, cinematographer, and composer. Yet, it all comparatively falls short of Kolamaavu Kokila in terms of exciting entertainment.

On the whole, Doctor might not work for all as a quirky black comedy, but it surely deserves to be seen for its unique, out-of-the-box vision, offering something entirely different from the available options. But then, you also have to watch it, forgetting all about logic and reasoning.