With unconvincing plots, this forced period drama is a shoddily made awful film 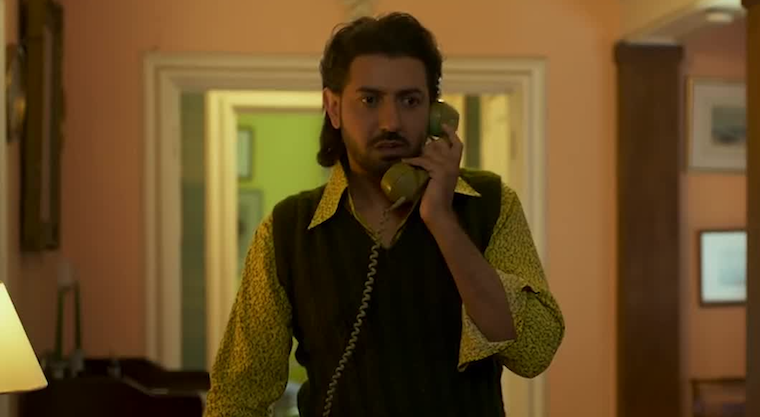 Taking you back into the 80s, Paani Ch Madhaani makes you recall the casual filmmaking of that era when many directionless projects were made without even having a locked script in hand. A vague story idea was followed, with nothing concrete on paper, and scenes were written on the floor before shooting the sequences as per the dates of the cast. Paani Ch Madhaani appears to be exactly the same, made with no logical flow of story progression, with the narrative jumping from one plot to another, completing a two-hour film.

Directed by Vijay Kumar Arora, its first half depicts the musical trend of the 80s when duets ruled the charts in Punjabi music, including questionable lyrics and expressions. Without mentioning the controversies, the writers follow the basic thought of Hrishikesh Mukherjee’s Abhimaan, minus the marriage. With everything predictable, it still remains watchable as a period drama set in the small town of Punjab. Jinne Jamme Saare Nikamme review: This Punjabi movie streaming on Zee5 is a shoddily inspired by...

However, as the musical troupe moves to the UK for their public shows, the complete focus suddenly shifts to a lottery ticket, forgetting all about the story of its first half. From here onwards, a substantial part of the film absurdly revolves around the lost winning ticket and the dead body of a beggar buried in a cemetery.

Forcibly adding a Pakistani character in the narrative and pointing towards the hopeful families in Punjab dependent upon their young boys working abroad, the makers try to present it as a socially relevant film in vain. The social message never gets conveyed in any desired form, and the film hurriedly ends without leaving any kind of impact on the viewers.

The sloppy writing is also responsible for almost ruining a talented cast ensemble. While Gippy Grewal, Gurpreet Ghuggi, and Karamjit Anmol keep trying their best, Neeru Bajwa doesn’t get any support from the script (despite playing the lead), and Iftikhar Thakur remains wasted. The film also appears to be a half-hearted attempt in terms of a music-oriented subject. The first track as a duet works (and is a hit), but the more crucial song in the climax does nothing coming as a big disappointment. 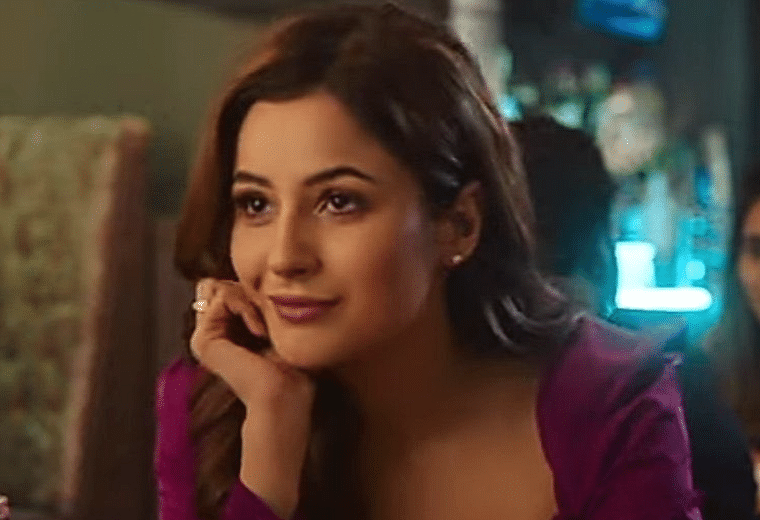 Honsla Rakh review: This Diljit Dosanjh, Shehnaaz Gill-starrer is an out-and-out entertainer with...

Besides, as the film ends, it forces you to question why the project was unnecessarily conceived as a period drama? Just for the plot of duet singers left midway! Anyhow, one can watch it for the names involved. Still, Paani Ch Madhaani isn’t anything more than a below-average film, literally translating the meaning of its title as ‘trying to create something out of nothing’.