Divya Dutta on Sheer Qorma: 'It’s always amazing to get acknowledged for your performance'

Sheer Qorma is one of Bollywood’s daring attempts at telling a story between a woman and a non-binary person. Starring Shabana Azmi, Divya Dutta, and Swara Bhasker in lead roles and written by queer filmmaker, Faraz Arif Ansari, the film was screened last month at Kashish Mumbai International Queer Film Festival. Divya Dutta, who won the Best Actor, Rainbow Voices Award at KASHISH 2022 for the film, spoke about why doing the movie was special in many ways and the representation of the LGBTQIA+ community in the society.

What was your reaction after winning the honour?

I think it’s always amazing to get acknowledged for your performance, for the work you have done, and for the film you belong to. This was genuinely a pleasant surprise for me as I didn’t even know about it. My director (Faraz Arif Ansari) told me to be there for the opening. During the ceremony, he just held my hand and sat with me. The film deserves so much love, acceptance and acknowledgement. And, to play Saira — who many people would relate to and who represent the LGBTQIA+ community — and win an award for that was amazing.

How important are accolades and appreciation for you as an actor?

I would be lying if I say that I don’t enjoy them. I love them and they are like a tonic for an actor to feel rejuvenated. Acknowledgement and appreciation coming from your fraternity, from people who matter and from people who have seen your work, gives you a kick to do better. But aisa nahi hai ki nahi mila toh zindagi ruk gai (It’s not like if I don’t get one my life would stop).

How did you come on board the film? Was there any aspect of LGBTQIA+ community you got familiar with during the filming?

Faraz and I go back to the days of Stanley Ka Dabba. He was an assistant director for the film. He had then mentioned to me that whenever he makes a film, I will be part of it. And, years later, I got a call from him for Sheer Qorma. I asked for the script and cried while reading it. I called him at 1 AM and gave my nod for Sheer Qorma. The journey we embarked on together was beautiful — whether it was discussing the cast or he asking me to speak to Shabana Azmi ji or the rest of the process. We walked hand-in-hand for Sheer Qorma and in many ways, I was kind of playing Faraz’s emotions through Saira — sensitive and creative. It was beautiful. I also became more sensitive to the LGBTQIA+ issue. There were several things I was unaware about.

Do you think, as a country, we are still learning about LGBTQIA+ issues?

Yes, we are still learning about their issues but we are progressing and opening up. While shooting, I learnt a lot — for example, I didn’t know how non-binary was used. I found it intriguing. I also told my friends about it and it became like a chain reaction. I think people are going to learn a lot of beautiful things after watching Sheer Qorma. Do you feel LGBTQIA+ rights are protected on paper but discrimination and homophobia persist?

That’s the case everywhere and you can’t generalise. In many places, it is protected. So, it depends on the people. You should have seen the reaction in theatres and it’s not like everybody watching the film belonged to the community. There was so much love that poured in. Yes, some are still trying to get used to the concept and then others are progressive. It’s gradual progress that society is making but the good thing is, it is happening.

The film has been to international film festivals but is yet to release in the country. Was it a tough and long road?

The film travelling internationally was a choice. We insisted the producer and director to release it. But the film deserved a round of festivals and now they are releasing it on OTT. It was not a tough and long road. The pandemic delayed the festival rounds for us and affected the release of the film. It should happen soon.

There were discussions about queer actors getting a chance to play queer roles in Hindi films. What’s your take?

Initially, the makers wanted a queer actor to play the role but he (the director) couldn’t bring them in because they were not in India. But then, my question would be why can’t an actor play any role? I loved playing Saira and a queer role, so why not the other way around too?

Read Also
'I take a look at another part of Russian history: the fate of prisoners of World War 2,' says... 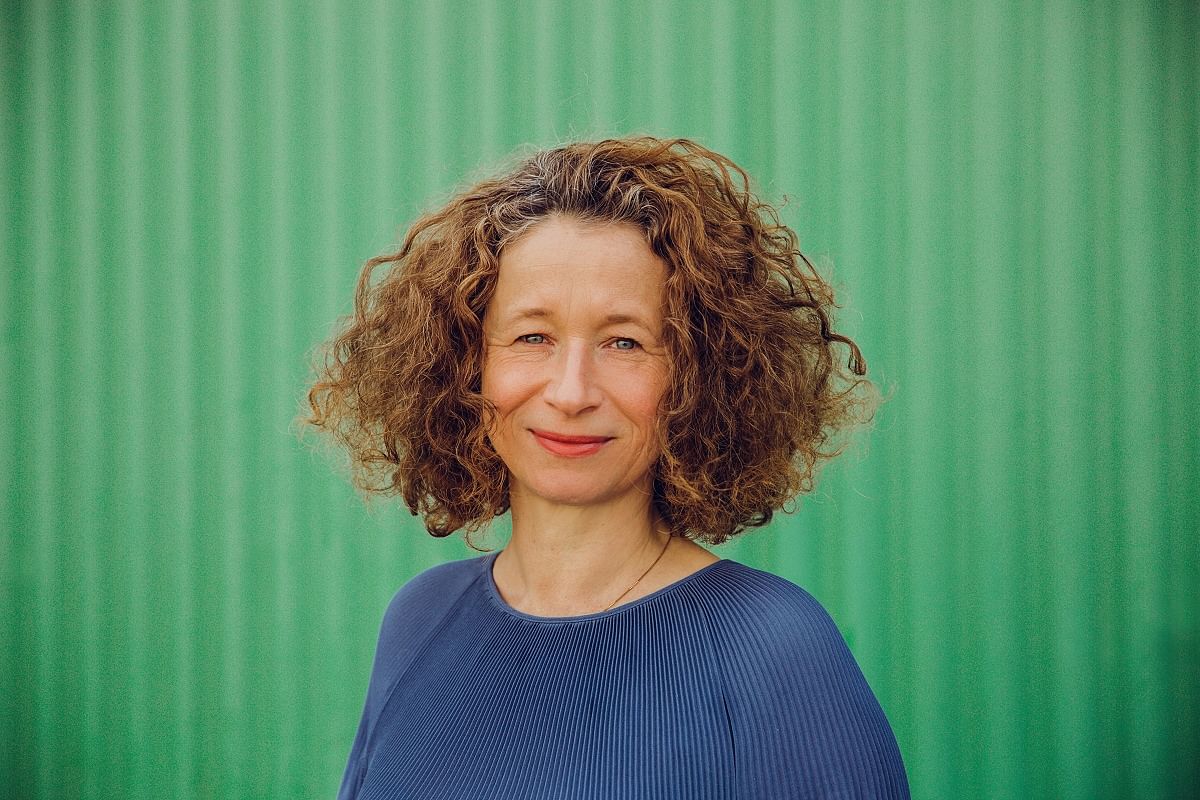 HomeEntertainmentDivya Dutta on Sheer Qorma: 'It’s always amazing to get acknowledged for your performance'