'I take a look at another part of Russian history: the fate of prisoners of World War 2,' says director Aliona van der Horst about ‘Turn Your Body To The Sun’

Aliona van der Horst, who won the Golden Conch award for the Best Documentary Film at the recently concluded Mumbai International Film Festival, talks about how wars inspired her and more

Aliona van der Horst is a documentary auteur whose oeuvre consists of a wide variety of films. Her Dutch documentary film Turn Your Body to the Sun, which tells the incredible story of a Soviet prisoner of war, has won the prestigious Golden Conch award for the Best Documentary Film at the recently concluded Mumbai International Film Festival (MIFF). Born as a child of a Russian mother and a Dutch father, her dual nationality has translated within her work. In four of her films, she depicts Russia’s troubled history, often finding a way to consider politically inflicted collective tragedies that are still open wounds in Russian society. Two of them are first-person films, dealing with her parents or her Russian family (After the spring of 68 and Love is Potatoes). The other two, Boris Ryzhy and Turn Your Body to the Sun, are set against the background of Perestroika times and World War 2.

Excerpts from an interview:

You won the top honour at MIFF. How important is a felicitation from India?

It is a great honour for me to win this award. It was unexpected. I wish to thank the organizers of the festival and the jury for their appreciation of my work. I strongly believe that documentary filmmaking is a work of art and it comes from an inner urge to create and reflect on the life that surrounds us. I think it is fantastic that this film resonates in India — a country I love from the first moment I set foot in and is overwhelming with stories, poetry, and imagination. For Europeans, World War 2 is at the core of their moral values and in the stories of grandparents and parents. But I reckon it is different in India, you have your historical tragedies.

Please share more about the making of Turn Your Body to the Sun.

I am convinced that Russia’s unresolved past strongly determines the present. My previous film, Love is Potatoes, dealt with Stalin’s inhuman treatment of the peasants and the resulting intergenerational traumas of my own peasant family. In Turn Your Body to the Sun, I take a look at another part of Russian history: the fate of prisoners of World War 2, but always with an eye on how history influences the present. Sana Valiulina, the film’s protagonist, had a father who suffered an impossible fate. He never spoke about this fate during his life — it’s hard to find words for such overwhelming, traumatic experiences. The Soviet Union’s psychological terror denied him the chance to speak out. In the narrative of the Great National War, as World War 2 is called in Russia, there is still a little place for the common man’s shocking, horrifying experience of war and labour camps. For so long, World War 2 has been a benchmark in our lives and of many Europeans. You’d think that all the stories would have been told by now. But new stories keep surfacing. This, too, is one of those stories. Millions of children and grandchildren of these prisoners of war are alive. Their fathers and grandfathers were forced to continue their lives full of pent-up anger and shame, having been branded ‘guilty’. Some of them were finally rehabilitated a decade ago, others weren’t. Many were never found and have no names. Lately, a dozen or so small monuments have been erected in several European countries, but there is still no national monument for them in Russia. They all need one thing: recognition. 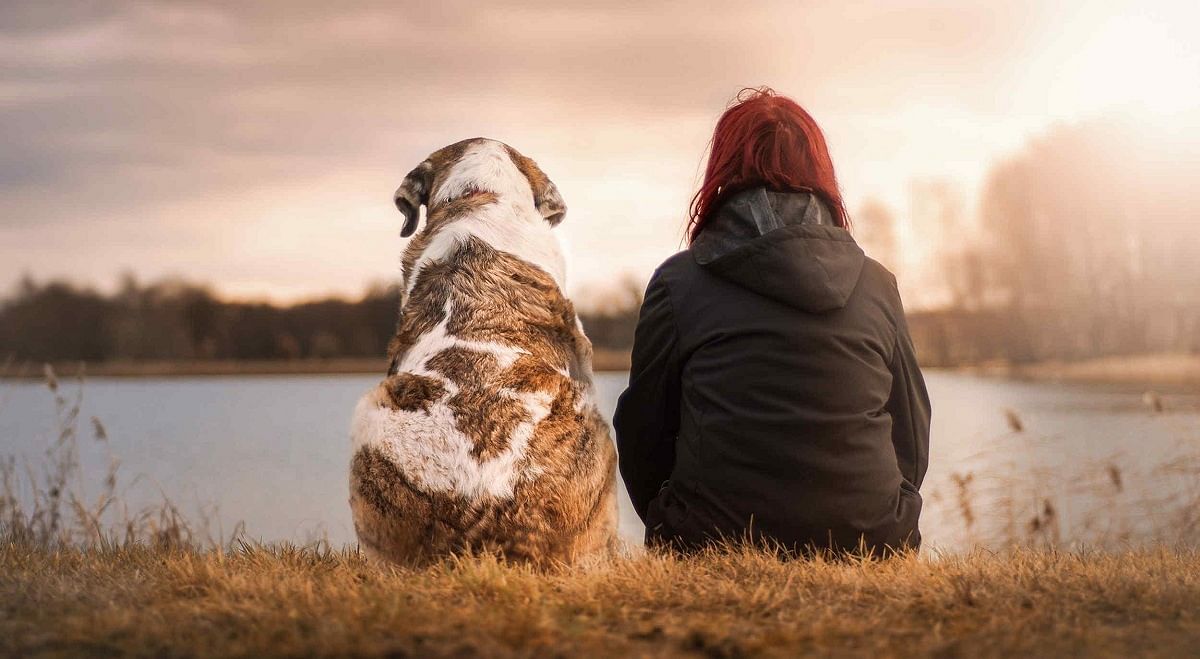 What were the reference points while making this film?

Most of the moving images of Soviet prisoners of war were made by the Nazis and served as propaganda. Camera crews of Nazis cheerfully set off to film the Untermenschen. Like an archaeologist, I unearthed the archive footage and now examine it from all sides: I slow down the images, zoom in on them, and replay them. I study men who looked at the camera lens 70 years ago and now return my stare. I see their glances and try to read their emotions: is it shame, hope, exhaustion, curiosity? And in their glances, I saw the reflections of Sana’s father’s glances. Thus, the meaning of this enemy material changed. I think it’s important for the images to remain open to interpretation. As a filmmaker, I am not going to tell you what to see in them, they are not illustrations to a story. It’s an open narrative, you have to do your work, interpret the images and above all, ask questions — as I did and still do. And as Sana says: My father is in all these images. The mass experience destroys any individuality — everything that makes you human is gone and only the basic emotions of hunger, fear, and pain remain and are shared by all.

When did you first realize that you want to touch upon such a sensitive topic as a director?

In 1988, Mikhail Gorbachev came to power and this strange country of my childhood opened up to the world and to me, an 18-year-old student of Russian literature. The Berlin Wall fell. I interpreted for Russian businessmen and once for Gorbachev and his wife, Raisa. Then I went to the film academy where I graduated in 1997 with a movie about the political abuse of psychiatry in Ukraine. One of the protagonists of the film told me about his father, who was one of the millions of prisoners of war starved to death by the Nazis in huge pits fenced off by barbed wire. I have never been able to forget this horrific image. 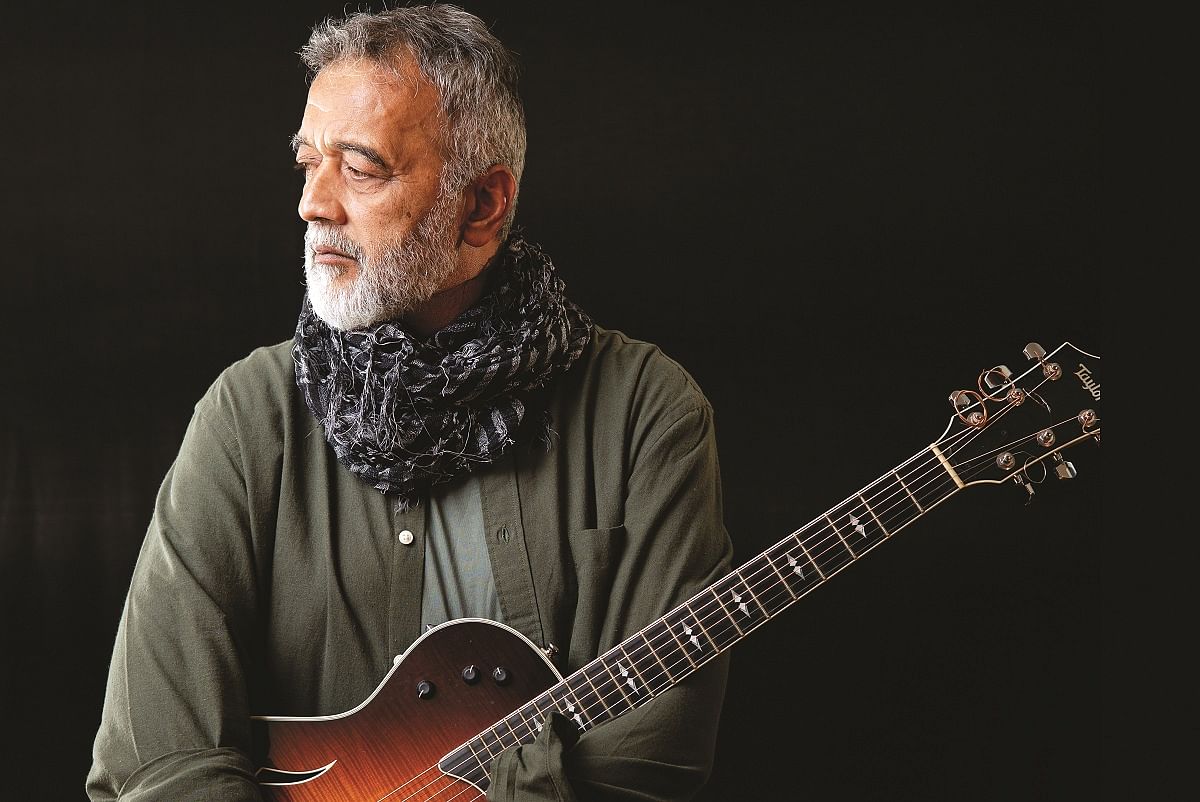 Twenty years later, one film led to another, like links in a chain: I met Sana Valiulina, a successful author. I admired her work, her unparalleled sense of language and imagination. Like me, she lives in Amsterdam. She told me about her wish to delve deeper into the history of the prisoners of war and to know her father before he became her father. Sana’s themes echo my own: parents, separated by fate, writing each other letters, today’s Russia struggling with the legacy of a cruel century. I asked her if I could accompany her in the search for her father. Her journey became my journey too and resulted in this film. I have also tried to tell a universal story of love, loss, and survival.

As a Russian filmmaker, what do you have to say about the war between Russia and Ukraine?

I am of mixed Dutch-Russian origin — a Russian mother and a Dutch father. I grew up in the Netherlands, so I consider myself Dutch with Russian roots. The war that Russia is waging against the sovereign state of Ukraine makes me outrageous, horrified, and deeply concerned. This is such a dangerous situation not only for Ukraine and Russia but for the world order and freedom in general. My film shows the essence of the Soviet system and Stalin: the dehumanization of the individual. It saddens me to see this process of dehumanization happening again in Russia. History rhymes, rather than repeats, as Mark Twain said.

Would you like to touch upon the current political scenario in your next project?

I will for sure make a film that will deal with this horrific war that nobody saw coming and nobody still knows how it would end. But as an artiste, I need time for reflection and interpretation: documentary essays are different from current affairs TV reports. The essay film deals with subjective, personal truths embedded in the facts of a historical event. 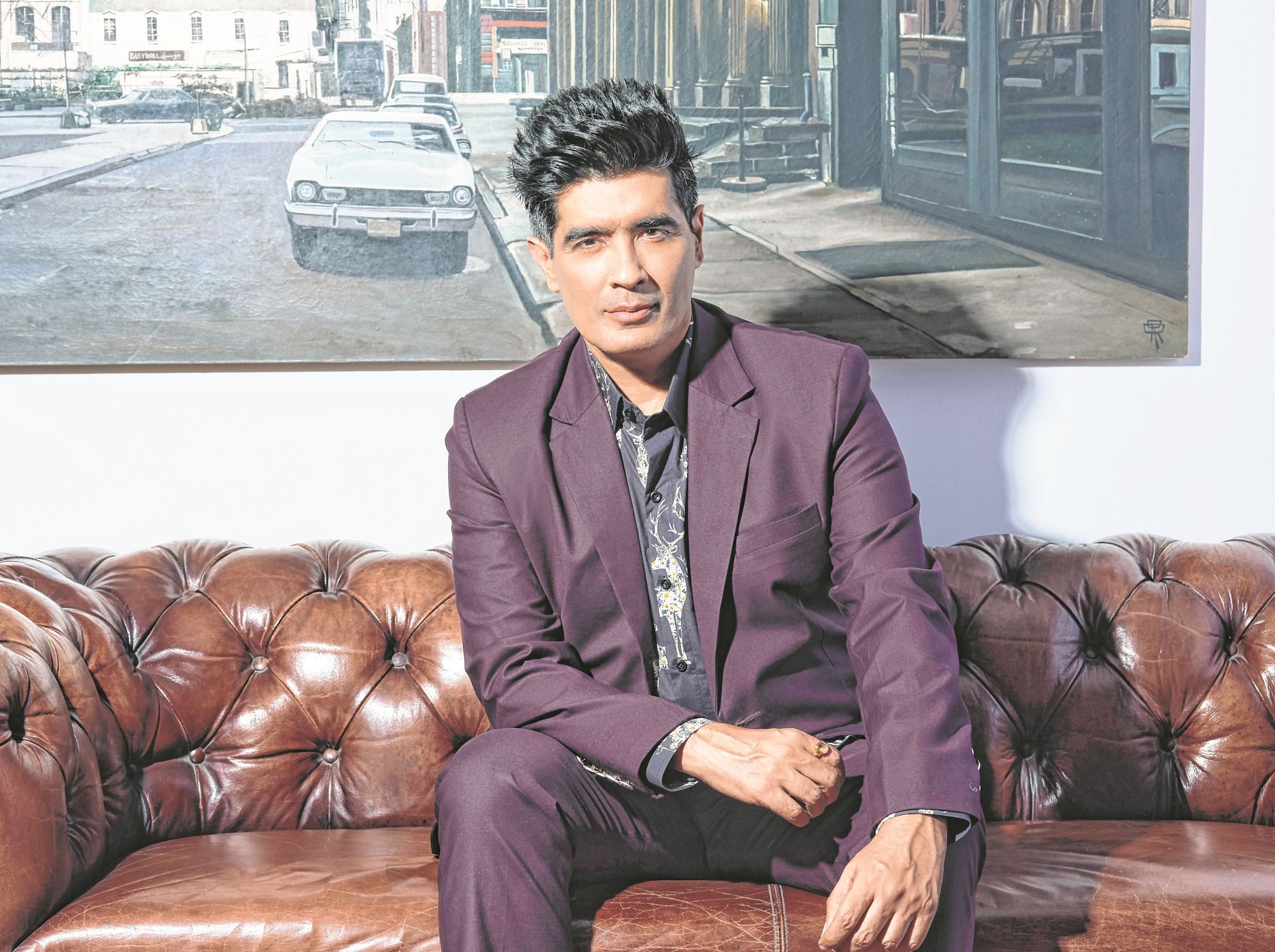 HomeWeekend'I take a look at another part of Russian history: the fate of prisoners of World War 2,' says director Aliona van der Horst about ‘Turn Your Body To The Sun’