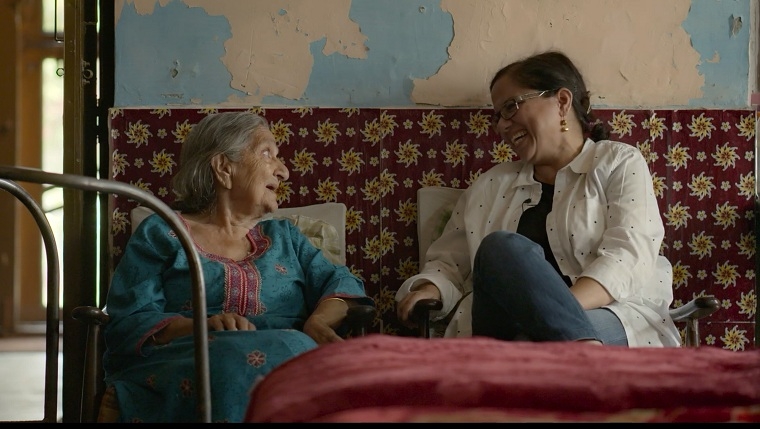 Indian society is ever-changing, yet traditional in many ways. Filmmakers like Tanuja Chandra are looking to explore this particular combination of old and new in different ways. She not only delves deep into the human psyche with her stories, but also manages to leave you asking for more, in her own simple ways

Your film A Monsoon Date has won the Best Short Film (Drama) award at the Indian Film Festival of Cincinnati. Your thoughts?

This film is very close to my heart and I’m delighted at the way it has been tirelessly traveling around the world for the last two years. The subject is very special to me and the writer, Gazal Dhaliwal, from whose own life it’s inspired. The fact that people have continued to watch it in festivals makes me very happy and proud. Winning the Best Short Award is the icing on top!

Aunty Sudha Aunty Radha has also won another award at the same festival. What kind of feedback have you been receiving?

Aunty Sudha Aunty Radha (ASAR) is a personal film for me because it revolves around my aunts, and yet it has been travelling extensively in festivals here and abroad. My producer, Anupama Mandloi, and I never really expected this kind of response, not only in terms of the warmth it has received, but because viewers have formed a kind of personal bond with my aunts through this film. This became evident when my younger aunt passed away a month ago and there were so many messages we received of condolence in which people said they’d never met these two, old ladies, but were deeply saddened by the loss. It’s amazing when a simple documentary like this connects with people in a deep way. And it’s even more gratifying because the film speaks about the wisdom of old people and lessons in grace and ageing.

For someone who wrote a commercial film like Dil To Paagal Hain you have come a long way in genre-breaking cinema...

My debut as co-writer was the film Tamanna actually, which is not ‘commercial’ at all. And that’s the way I’ve always liked it. I am proudly off-beat and would like to go more and more in that direction! Even though Dushman and Sangharsh had female protagonists, they were commercial to some extent. Dil To Paagal Hai was outside my comfort zone, which is what made it challenging and exciting as well. However, films like AMD and ASAR and even my Hindi feature before them, Qarib Qarib Singlle are really the kind of storytelling that I love. 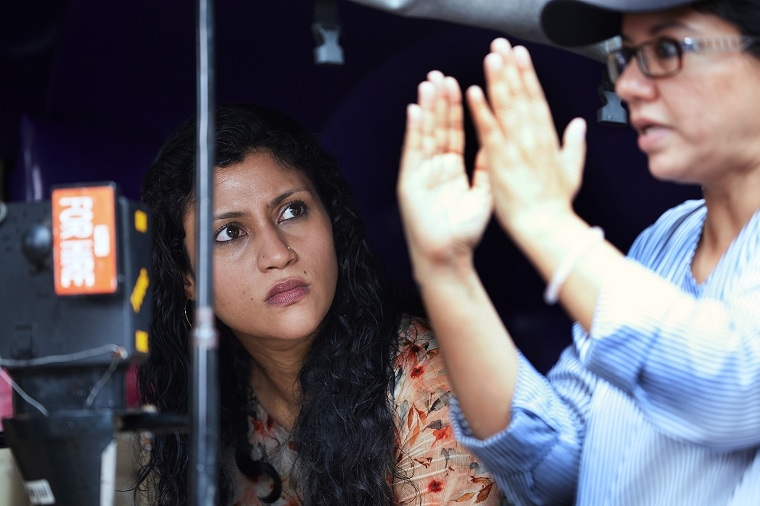 Do you think the ‘small town milieu’ is being overdone in Hindi films? Does it provide a constricted view of the way the cityscape looks at small town lifestyle in general?

Anything that becomes a ‘cliché’ can feel like it’s overdone, but I think our country and our small towns are bursting at the seams with stories. We aren’t done with telling those stories at all, not by a long shot. The important thing though, is to search for the unusual and truthful ones. Then one can keep mining the small town milieu and never have it become old or jaded. As far as how urban people view the small town life — well, that’s a potent and relevant area to explore as well and we must do that. These differences in our lives and way of thinking create conflict and often, inequality. And, equality and human rights are, after all, extremely significant issues to pay heed to. Of what use is the powerful tool of movies and series if we can’t use it to speak about a more just world? The important thing, however, is to achieve this without falling into the regular tropes — by trying to unearth deeper truths.

You have highlighted issues of the transgender community and the senior citizens. What took you so long to take up subjects like these?

Ha! That’s an interesting assumption you make! However, you are not completely inaccurate. Short films haven’t been around in India for very long, it must be said. Only in the last few years with OTT platforms coming in, seeking all sorts of content, have shorts become more of a regular thing for producers to invest in. And it’s the short film format or now perhaps long series, that allow us to venture into unusual subject matter like transgender issues. I’m very happy I got the opportunity to do this and I want to do it as often as I can — short films are extremely exciting to make. But one does need producers and platforms to feature them.

As for my documentary, well, I had wanted to make a film on my aunts for a long time. However, it was either my own busy life that kept me away or the lack of funding. When my producer and my team of ‘technician-friends’ decided to join me in this project, it became something we could actually make. Having said that, I’d like to add though, that yes, it does take a filmmaker time to arrive at the decision that they may be finally ready to navigate certain subjects in a mature way, films that they have been thinking about for a while. Storytelling is a dynamic process and one makes films at a time when one feels one will be able to do justice to them or be able to look at subjects in a more worldly or wholesome manner.

Do you think how we look at Hindi cinema is going to change post the Covid crisis and more access to OTT platforms?

When multiplexes came people wondered if single screens were going to become obsolete and when satellite TV came, people wondered if it was the end of cinema! Things keep changing and evolving, however, stories will never lose relevance in our society. Hindi cinema will very much have its place in the way we entertain ourselves but yes, the kinds of stories and their treatment may change. As they should. I personally feel, Hindi films are often old-fashioned even now and haven’t caught up with the way in which Indians really live or view the world. Ours is an ever-changing and yet traditional society, and to capture this very interesting combination of old and new is really what our films must deal with. Our cinema must be an accurate portrayal of our lives. OTT platforms must aspire for the same. It’s a new adventure and the amazing opportunity for us to bring countless Indian stories to people.

Do you think the commercial film market is slowly waking up to the short film format?

Yes, it’s becoming a more viable production option for funders and producers. Internationally, this is a format that’s highly regarded and is really pushing the envelope in terms of subject matter as well as style and treatment. It’s hugely exciting because there need not be a formal beginning-middle-end, a short may be about a lot or about a little, it can be silent, or it can be filled with dialogue, it can break the rules in pretty much any way it chooses! And so many stories that might be considered too risky for cinema or too off-beat can be told brilliantly in this format. I hope it becomes more popular and widely acclaimed. 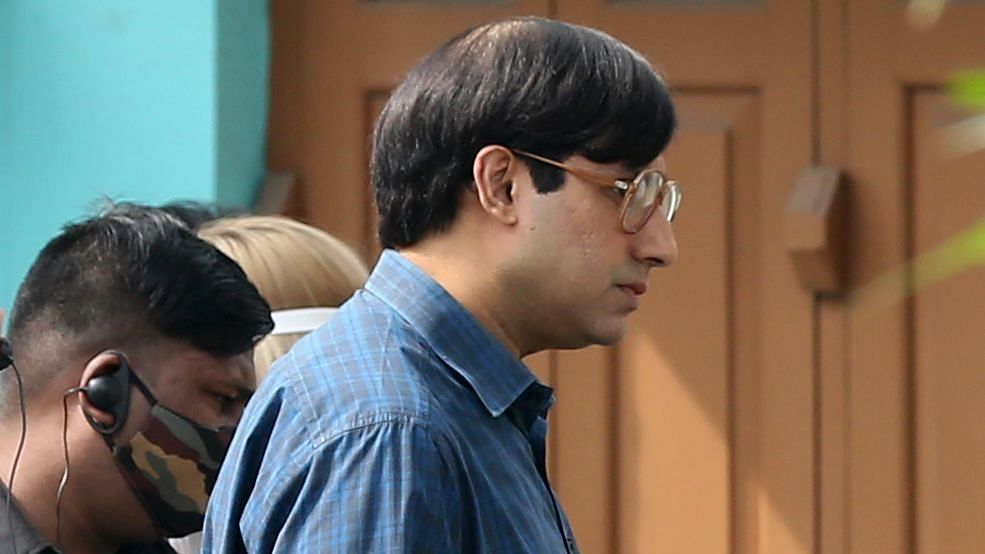