Did you know? Rio from 'Money Heist' featured in an Indian advertisement

The megahit Spanish drama, also known as La Casa de Papel, will return for a fifth and final season.

Miguel Herrán aka Rio from Netflix's popular show 'Money Heist' once featured in an Indian commercial back in 2015.

Miguel appeared in an advertisement by Gaana, music streaming application along with Pia Bajpai. The video shows the two actors encountering each other as strangers in a metro to being friends after they bond over some good music.

It’s not just Miguel who has an Indian connection from back in the day. Alba Flores aka Nairobi starred in a 2013 Spanish TV movie titled 'Vicente Ferrer'. In the film, Alba is shown essaying the role of a local woman, donning a saree and speaking fluent Telugu – the local language of Andhra Pradesh. 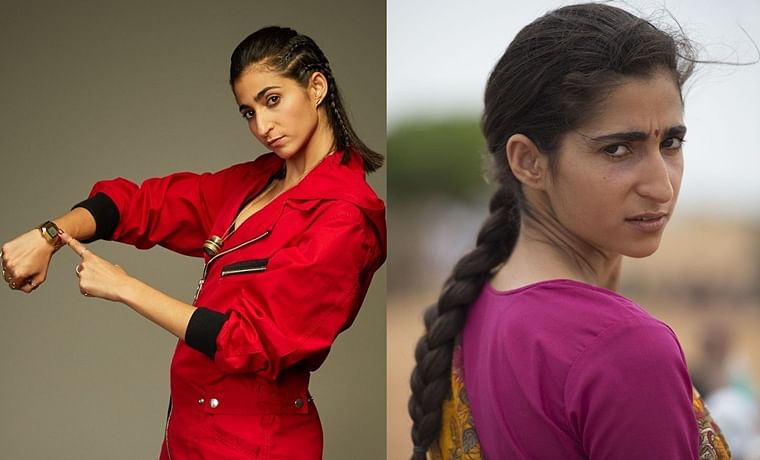 The megahit Spanish drama, also known as La Casa de Papel, will return for a fifth and final season.

Netflix shared the news with a tweet on their official handle. The post read: "The heist comes to an end."

"We've spent almost a year thinking about how to break up the band," said creator and showrunner Alex Pina, adding: "How to put the Professor on the ropes. How to get into situations that are irreversible for many characters. The result is the fifth part of ‘La Casa de Papel'. The war reaches its most extreme and savage levels, but it is also the most epic and exciting season."

Money Heist revolves around eight thieves and a criminal mastermind who manipulates the police to carry out his plan. HomeEntertainmentDid you know? Rio from 'Money Heist' featured in an Indian advertisement