Deep Focus: ‘You have to take a character out of the box and make her extraordinary,’ says 'Haseen Dillruba' writer Kanika Dhillon 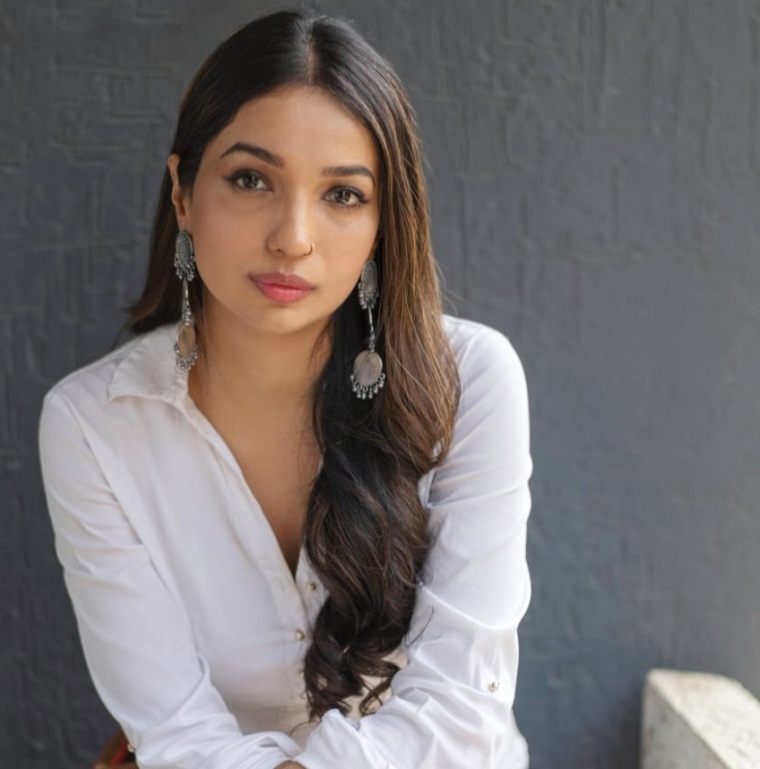 For author and screenwriter Kanika Dhillon, life has come a full circle. After tasting success with three novels Bombay Duck Is A Fish, Shiva and The Rise of Shadows and The Dance of Durga, she gradually ventured into screenwriting with movies like Ra.One, Size Zero (Telugu and Tamil), and Manmarziyaan. Her latest outing, Haseen Dillruba, on Netflix is a hit.

However, when Haseen Dillruba first released most critics did not take too kindly to the movie. Barring a handful, others slammed it for being too gross or too cliché. “A lot of people have come to me and told me that they have really liked the film. The ones who haven’t are few in number and even then, people are entitled to their opinions. It is not as if I have not taken kindly to bad reviews. What I don’t support is trolling someone under the guise of reviewing a film. That is unacceptable. I’ve had bad reviews before, it doesn’t bother me if it is a logical review. That is part and parcel of being a writer. I have never taken it to heart. But I feel that there should be a certain kind of dignity in criticism that should be maintained. I spoke up because I saw that the dignity of writing was missing,” she said when quizzed about not taking too kindly to bad reviews. “The fact that it is trending in 22 countries, even in places where we have no cultural connection or even cultural context is a huge thing for me as a writer. Even in India, it has garnered a huge viewership. That is my ultimate gratification,” she added. Deep Focus: ‘Will return to direction in 2022': Filmmaker Subhash Ghai reveals his plans about...

Being a woman in a man’s world

She, however, doesn’t rule out the possibility of being trolled because she is a woman writer talking about women’s choices in a largely male-dominated film industry. She also acknowledges that she has faced sexism at various levels in the workplace. “As a woman, there have been so many instances where I have received differential treatment in the film industry. There is rampant sexism across the Hindi film industry at all levels. Even now it is a big issue, which unfortunately some people choose to ignore. Be it in passing snide remarks, be it in an attempt to discredit a female artiste’s talent or be it in trying to pull a successful woman down with slander or be it not being able to come to terms with a woman writer’s success. Sexism is all over the place! There are public discussions on this at all times, which is proof enough that it is prevalent all over the world as well. In places like Hollywood, people have come out in support of the victims and hopefully women will come together here too, and with time they will hit back at sexism, right on its face,” she pointed out.

Most of her characters, especially the ones who are in love with each other show a common conflict of instincts, sometimes bordering on madness. Even with Rishu (Vikrant Massey’s character in Haseen Dillruba) and Rani (Taapsee Pannu’s character in the film) gradually develop a certain weird streak, which the writer explains as their route to falling in love. “It is an unusual love story about two unusual people coming to terms with each other in different ways. It was kind of meant to push the regular boundaries of love,” she reflected. Kanika also takes the audience down the Indian pop-culture history route inspired by Hindi mystery novels with its writing and setting. She has also revealed time and again that she has been largely influenced by Hindi pulp fiction, which seems to enjoy an envious base of readership in the small towns. But in an age when the internet is available to everyone, does the divide between small town readership and urban readership actually exist? “My story is sort of homage to Hindi pulp fiction. There is a lot of discussion that happens around Hindi pulp, especially in the Hindi heartland of the country. It is popular among one section of the audience. I am happy about the fact that people who earlier secretly read these books, now can talk about them openly. This discussion is something that has made a mark. People will remember Haseen Dillruba as not just another film that came and went. They will look at it as a film that created conversations in contemporary society. Also, these discussions introduced the millennial readers to this unsung group of brilliant writers. Otherwise they would have been forgotten by the next generation except for a few loyal buyers. So, it has got nothing to do with a divide among rural and urban readers. Rather it is a re-introduction of Hindi pulp into mainstream readership, especially to bridge the generation gap,” she pointed out. Another unique feature about the writing has been that all characters, and not just the protagonists, in the film had a graph. Rishu’s mother, Lata Saxena, played delightfully by Yamini Das, has also won acclaim. One wonders if the writer was looking to break the saas-bahu cliché in the process. “See, in real life there are no clichés. How would a mother behave if she saw her son getting married to the kind of girl he wouldn’t be able to handle? Are you telling me you don’t see such mothers around us? These kinds are visible in every household. So, why should I not show what the reality is?” she quips.

“Yes, I consciously wanted her to have a graph. All my characters have a graph. Everything cannot be a cliché. There is some kind of merit to reality as well. You have to take a particular character out of the box and make her extraordinary by putting her outside the box. She started out as a regular mother-in-law who is just being herself. This is how her training has been as a woman growing up in a middle-class milieu in a small town. As she gets to know the girl better, she begins to slowly change. Familiar is not cliché. Familiar is reality, and that is what I have shown through my writing,” she added. ‘Common man is back in focus,’ says Pavan Malhotra and adds Indian cinema is moving towards...

Unlike most frames in Hindi cinema, the Ganga here has been attributed no mythological undertones. Rather in a refreshing manner, the river has been portrayed as a symbol of continuity of life. “For me, the Ganga is a metaphor. It is a symbol of continuity of life, it is an all-encompassing metaphor. The personal lives of the characters are completely chaotic and at such times the river is the refuge they seek. Sometimes they want the river to hide their secrets, sometimes they want to get away from life and come to her looking for calmness. Sometimes they want to get away from sin, which then turns the river into a catalyst and finally, a saviour. It also symbolises hope, resurrection and brings the hope of a second chance to life. I am so happy people are picking up these metaphors and are talking about it. It is a great feeling as a writer when people notice such intricate nuances,” she signed off. 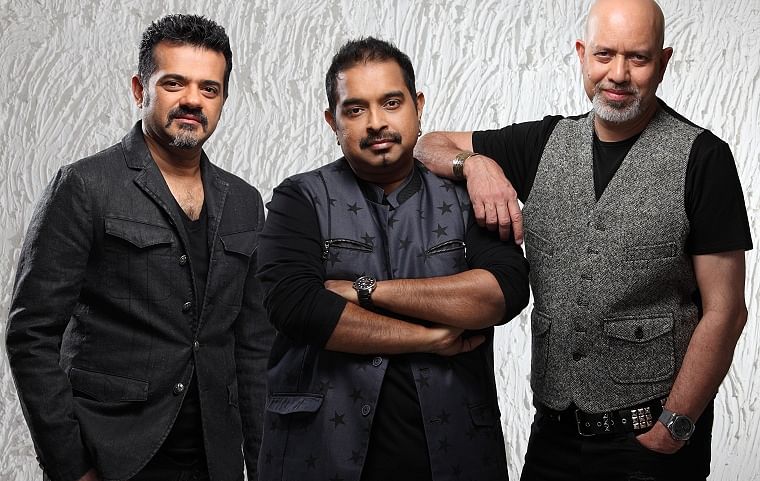 'Bollywood music will never become redundant': Shankar-Ehsaan-Loy weigh in on the future of film...