HomeEntertainment'Bollywood music will never become redundant': Shankar-Ehsaan-Loy weigh in on the future of film songs

'Bollywood music will never become redundant': Shankar-Ehsaan-Loy weigh in on the future of film songs

For Shankar Mahadevan, Ehsaan Noorani and Loy Mendonsa, 2021 is a year of milestones. Not only are they celebrating two decades of the music of the iconic movie Dil Chahta Hai and a decade of Zindagi Na Milegi Dobara — another feather in their well-decorated hat, they are also completing 25 years of their musical association. In these 25 years, the trio has delivered some of the biggest musical albums including Kal Ho Naa Ho, Bunty Aur Babli, Jhoom Barabar Jhoom, Rock On!, Bhaag Milkha Bhaag and 2 States among other notable mentions.

The music of Mission Kashmir had earned them a place in the Bollywood playback industry, but it was with 2001’s Dil Chahta Hai that SEL — as they are commonly known — became a household name. Each song of the album, whether it is the upbeat dance track Koi Kahe Kehta Rahe or the angry/sad Tanhayee, or the melodious Kaisi Hai Yeh Rut, has stood the test of time and still sounds as fresh and relevant as it did all those years ago.

Read Also
I have no disdain towards any language but Hindi films are my bachpan ka pyar: Gulshan Devaiah 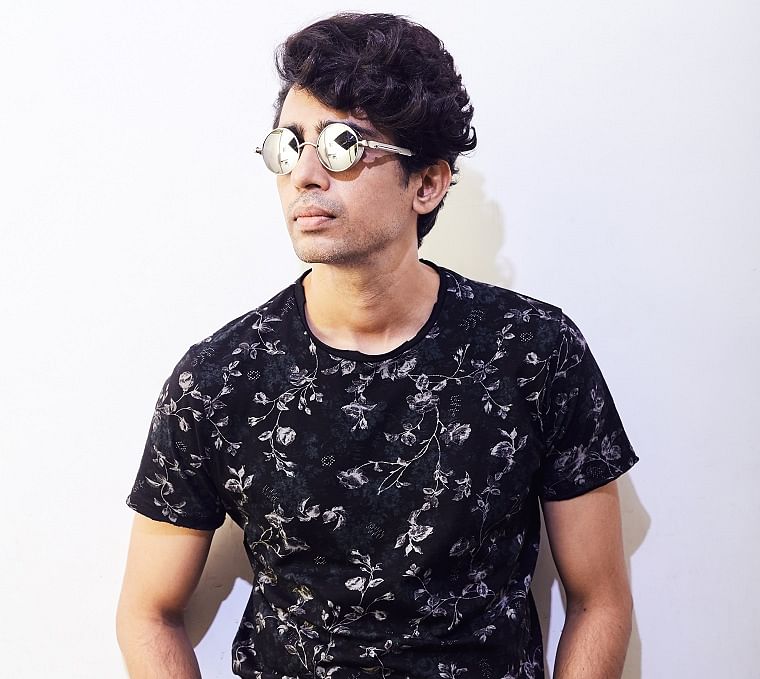 However, 2001 was also a year of other musical biggies, including Lagaan, Gadar, Kabhi Khushi Kabhie Gham and Tum Bin among others. How did they deal with the pressure of standing out amidst these gems? “We were totally unaware of what was happening around us, just as we are still clueless today,” laughs Shankar. With no baggage to live up to, the singer tells us that they had nothing to lose when they got into the project. Loy compares the process of composing music for Dil Chahta Hai to three kids being handed paintbrushes and a blank canvas to paint whatever they wanted to. “We were just being ourselves,” he says. It took SEL just three days in the picturesque Khandala to come up with the final songs in the album. “Creatively, it was an exhilarating process. Farhan is extremely focussed and creative and Javed saab (Javed Akhtar, the lyricist) is an institution by himself. Eventually what came out was the result of a free flow of ideas,” recalls Ehsaan.

Post Dil Chahta Hai, the talented trio delivered on their promise of good music with gems such as Kal Ho Naa Ho (for which they received the National Film Award for Best Music Direction), Bunty Aur Babli, Kabhi Alvida Naa Kehna, Don: The Chase Begins Again, Salaam-e-Ishq, Heyy Baby, Johnny Gaddaar, Taare Zameen Par, Wake Up Sid and My Name is Khan to name a few. The start of another decade brought with it Zindagi Na Milegi Dobara, another milestone in their career.

We were totally unaware of what was happening around us, just as we are still clueless today.

“People suddenly saw a variety of music coming to the market, which was not necessarily what we knew as Bollywood music. It was not the typical stuff,” explains Ehsaan, citing the example of Kajra re. “It was not the typical qawwali or mujra song but came with a twist of its own. The public loved it. They liked our sound and are still liking it,” he adds.

The past few years have seen a huge change in the way in which content is created and consumed. There is a sense of realism in the way movies and shows are written now to the way they are directed and enacted. Music too, naturally, has undergone a change as well. Of course, there is still room for masala and melodrama, but reality and relatability are some of the key factors when it comes to content these days. “I think we are at some sort of crossroads where there seems to be some kind of change happening. One doesn’t know which direction it will go in,” admits Loy. He believes that there is a segment of audience that likes the conventional sound because they have been programmed for it for ages. “But there is a whole new generation exploring and experiencing different kinds of music and that’s an interesting audience to engage with,” he adds.

Read Also
‘I arrived exactly when I had to arrive’: 'Sherni' actor Neeraj Kabi looks back at his journey 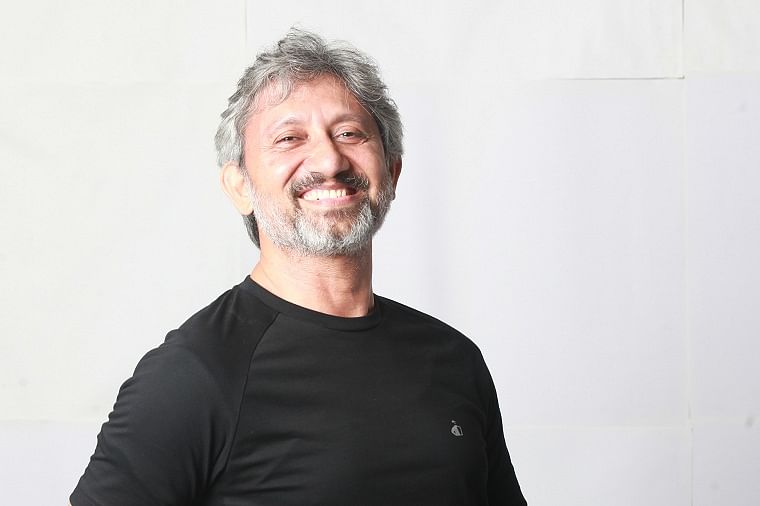 While that may be so, do they think that Bollywood music is slowly becoming redundant? Reality, after all, does not come with song and dance. “Gone are the days when you did a six-song album and ones that were promoted were the item song and the love song. Now it’s all about whether the music fits in the movie or it’s not there at all and even as a music composer who makes a living off this, I think that’s great,” says Ehsaan.

Shankar is of the belief that music, poetry and dancing are all part of Indian culture. “We have music for every occasion, whether it is bidaai or harvest. Yes, the colour of narrative in Indian films has changed — the directors have become much more aware, they are young and many of them have studied filmmaking and understand screenplay — and the colour of music has changed but music will never become redundant,” he shares. Citing the example of Bandish Bandits, an OTT show they composed music for, Shankar goes on to share how the music of the show, that featured Indian classical music, became extremely popular especially with youngsters.

Read Also
Manav Kaul reflects on how travelling and reading other wordsmiths have impacted his writing over... 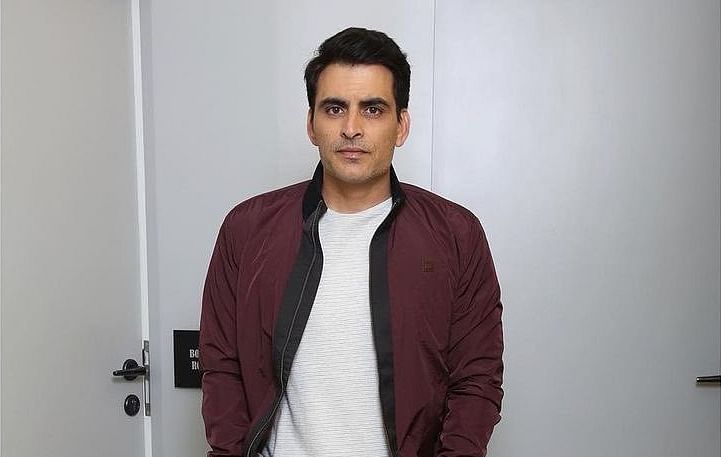 “If you come up with good music, it will be appreciated by the listeners,” he goes on to say. The problem, he believes, lies in the fact that the creators and decision makers are different people. “Sometimes, the decision to put out music is taken by a set of people who know nothing about it. That’s when a sense of mediocrity seeps in. I keep hearing the same thing every third day — ‘kya ho gaya hai aaj kal ke music ko’ and ‘where are you guys’. I tell them we are here, but we can’t do 20 films in a year,” he signs off.

Read Also
Anil has achieved a lot, but I feel I am successful too: Sanjay Kapoor 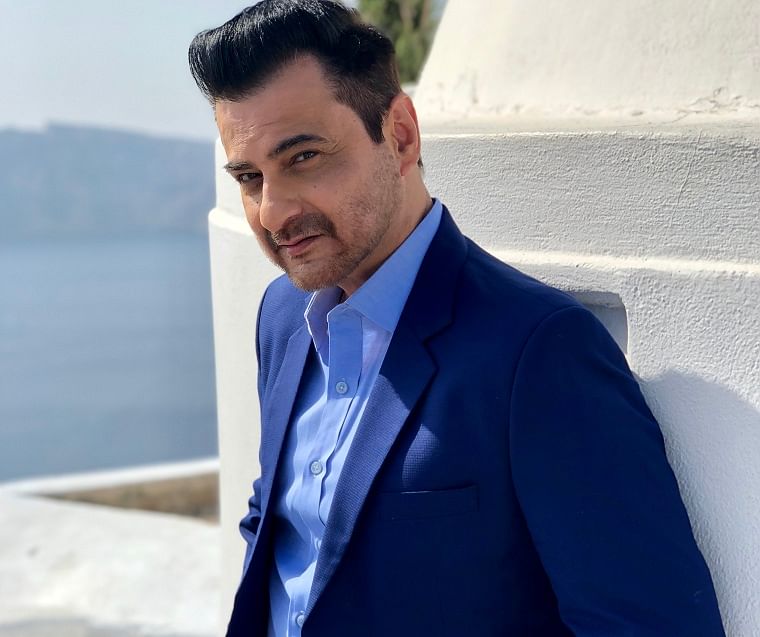