DC Comics is introducing its newest non-binary character in Kid Quick, who can move at super speed like The Flash
PTI 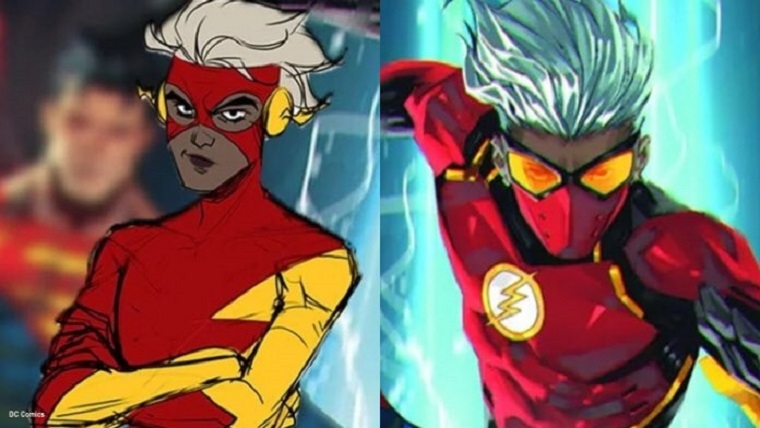 Los Angeles: DC Comics is introducing its newest non-binary character in Kid Quick, who can move at super speed like The Flash. According to Deadline, the alternate-universe character will use the "they/them" pronouns when being referenced. Kid Quick will appear next month in a holiday-themed comic book anthology called "DC's Merry Multiverse".

The new character joins the "Suicide Squad' character The Aerie, a non-binary antihero, and Marvel Comics' two non-binary characters, "Snowflake" and "Safespace". The Flash has been around in comics since 1939 in various incarnations that include multiple Earths and personas. It became a popular TV show on The CW in 2014.

Ezra Miller has played Barry Allen/ The Flash in DC Extended Universe in "Batman v Superman: Dawn of Justice", "Justice League", and a cameo in "Suicide Squad". He also reprised the role of Barry Allen on television in The CW's "Crisis on Infinite Earths" crossover in 2020.

Miller will reprise the role in "The Flash" stand-alone film, slated to be released in 2022. On TV, actor Grant Gustin plays the titular role in The CW series "The Flash". Kid Quick will appear after the holiday run as The Flash in an upcoming comic book series, "Future State: Justice League".