The upcoming third season of "Star Trek: Discovery" will feature the first non-binary and transgender characters in the long-running franchise.
PTI 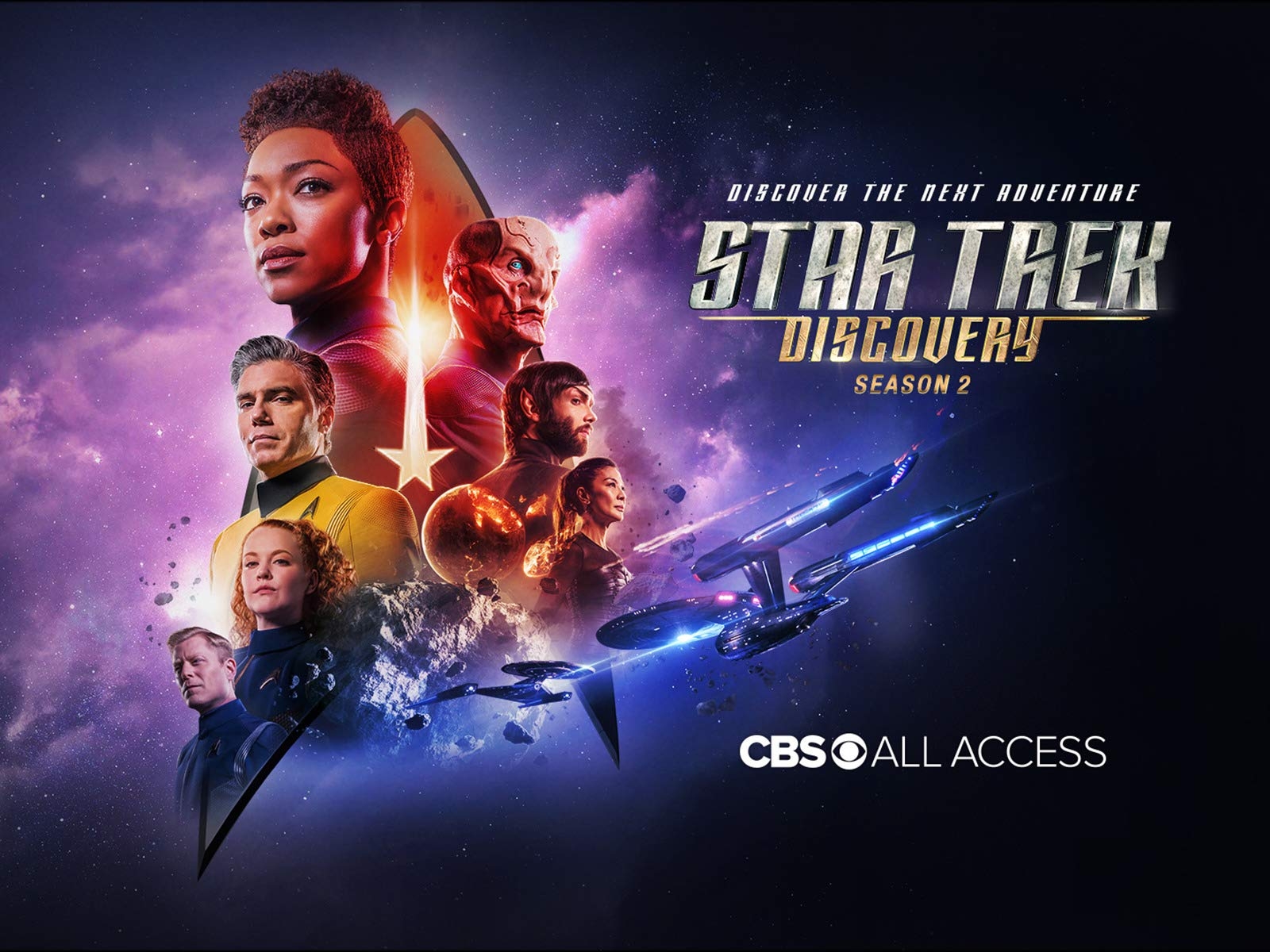 The upcoming third season of "Star Trek: Discovery" will feature the first non-binary and transgender characters in the long-running franchise.

Alexander, who previously starred in Netflix series "The OA", will portray transgender character Gray, empathetic, warm and eager to fulfill his lifelong dream of being a Trill host, but he will have to adapt when his life takes an unexpected turn.

"'Star Trek' has always made a mission of giving visibility to underrepresented communities because it believes in showing people that a future without division on the basis of race, gender, gender identity or sexual orientation is entirely within our reach," co-showrunner and executive producer Michelle Paradise said.

"Star Trek: Discovery", created by Bryan Fuller and Alex Kurtzman, started in 2017 on streamer CBS All Access. The show's third season, which will have 13 episodes, is expected to debut in October this year. 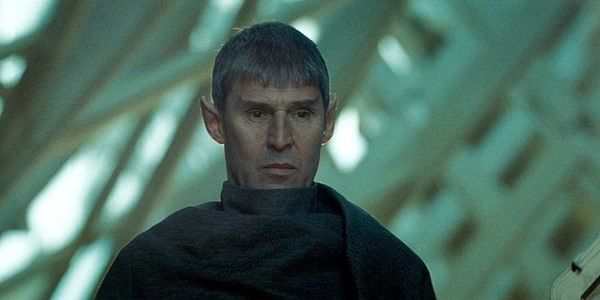