Darshan Raval: 'My fans are like my family, I love the attention I get from them'

Singer Darshan Raval was first seen as a contestant in a singing reality show when he was just 20. Over the years, he has bagged the love of millions of his fans by delivering super hit tracks. He is currently garnering praise for his latest music video Baarishon Mein. The Free Press Journal caught up with the singer for an exclusive interaction.

Opening up about his experience of working on the song, Darshan says, “It all started with the basic melody I created around a year ago, and since then, we were working on the audio. After 2020, I decided to come up with only happy songs, but fans wanted me to sing a sad song, so we decided to do Baarishon Mein. We worked very hard for it, and it feels great that people are loving the music video. The song will relate to people who love rain. It’s going to be like a friend sitting next to you, not saying anything but being there with you in your mind and heart. “

Elaborating further, he adds, “I was nervous before the release of the song, but now I’m very happy seeing the response. I want to thank my blue family for loving the song so much,” he adds.

Darshan reveals why he releases a rain song every year. “Baarishon Mein is the eighth monsoon song, and every year there’s excitement to make one rain song. First of all, I really love rain. Second is obviously because of my fans, who listen to my songs and relate to them. So they are my inspiration. For an artist, it is important to have an amazing audience, and I’m blessed to have a great audience,” he gushes.

Darshan plays the role of an actor in Baarishon Mein. Asked if he has any plans of becoming an actor, the singer says, “I don’t have any plans to play a bigger role because I feel, right now, I don’t have time. Most of the time I’m making songs and the rest of the time I’m performing in concerts. So I haven’t really thought about it. I’m confident enough to act in music videos, and I’m only focusing on music right now.”

Darshan enjoys a huge fan following, and his fan base has only gotten bigger over the years. “My fans are like my family. They are there on this journey with me and support me and my music every day. It is a great feeling. It feels good that so many people know me, and wherever I go, people recognise me because of my music and work. I love the attention that I get from people. But it comes with a lot of responsibility, and there’s constant hard work that you have to do to maintain that,” he believes.

He is known to balance Hindi film music and his independent music. “In Bollywood, I sing for the people I really love and whose music I love. If I like the song, I sing it. I don’t want to sing for the sake of increasing the numbers ki itne songs gaye hai. On the other hand, independent music is very close to my heart because I myself make songs. We work from ground zero till the day the song is released. I’m still trying to figure out how I make songs. I have no idea. I sit in my studio every day and try to make something. It just happens naturally,” he concludes.

Read Also
Terence Lewis: 'Dance is the biggest high you can ever give yourself' 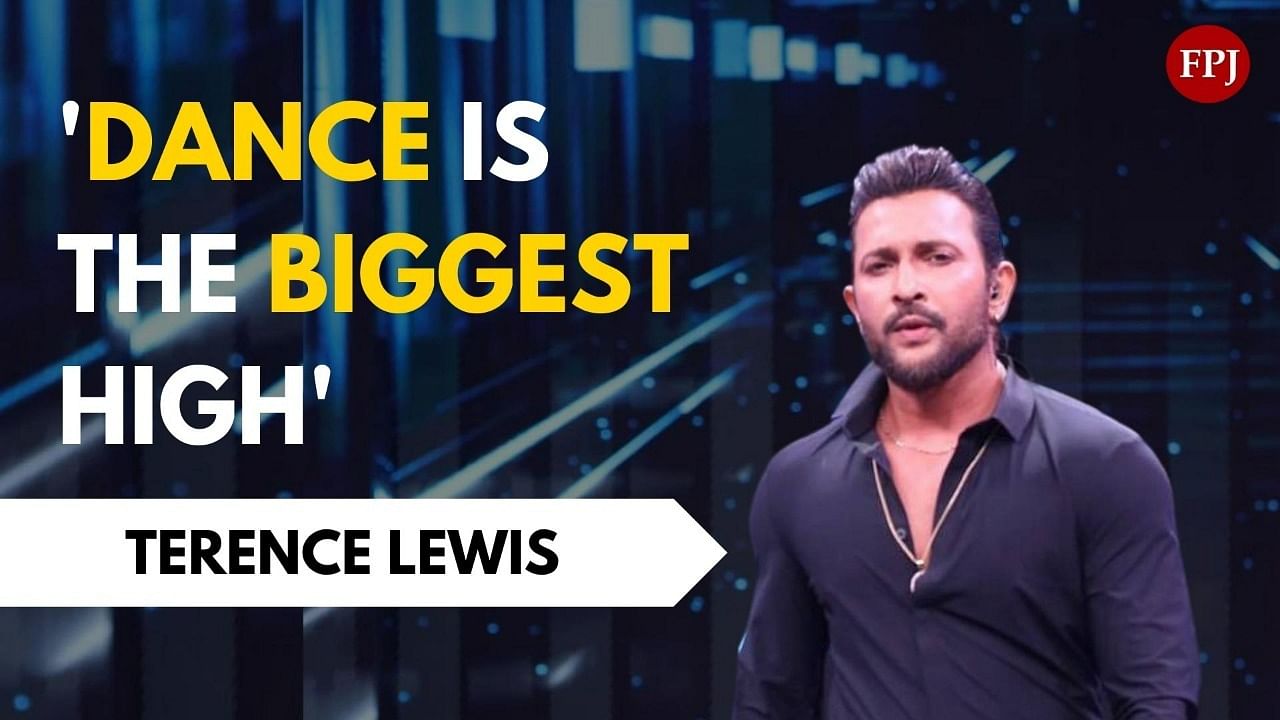 HomeEntertainmentDarshan Raval: 'My fans are like my family, I love the attention I get from them'