To everyone’s surprise, the actress jokingly addressed the comment and said, "I love you Rajesh Bikaneri."
FPJ Web Desk 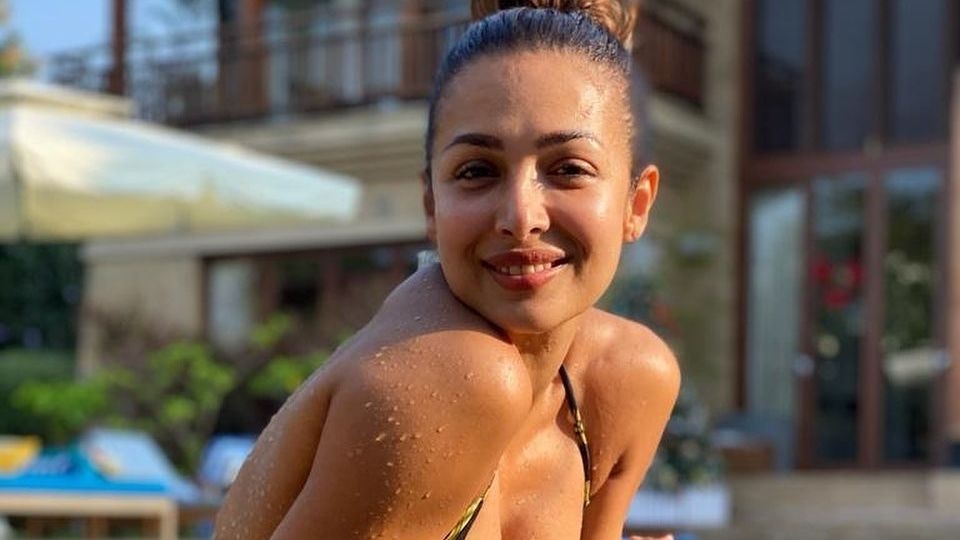 Malaika Arora, Geeta Kapur and Terence Lewis, who judge 'India’s Best Dancer', appeared as guests on 'The Kapil Sharma Show' recently for the promotion of the upcoming season of the dance reality show.

The trio had a fun-filled evening with host Kapil Sharma and his team of comedians.

During the episode, Kapil said that his team has picked some funny comments from Malaika, Geeta and Terence's Instagram posts and soon he started reading the comments in front of them.

Reacting to a picture of Malaika getting vaccinated, one person commented, "Vaccine koi bhi lagwao aap ko bukhaar nahi aayega kyuki aap khud he hot hain. Ek bar likh do Love you Rajesh Bikaneri (Which ever vaccine you take, you will not get the fever, because you are so hot, please write, I love you Rajesh Bikaneri)." 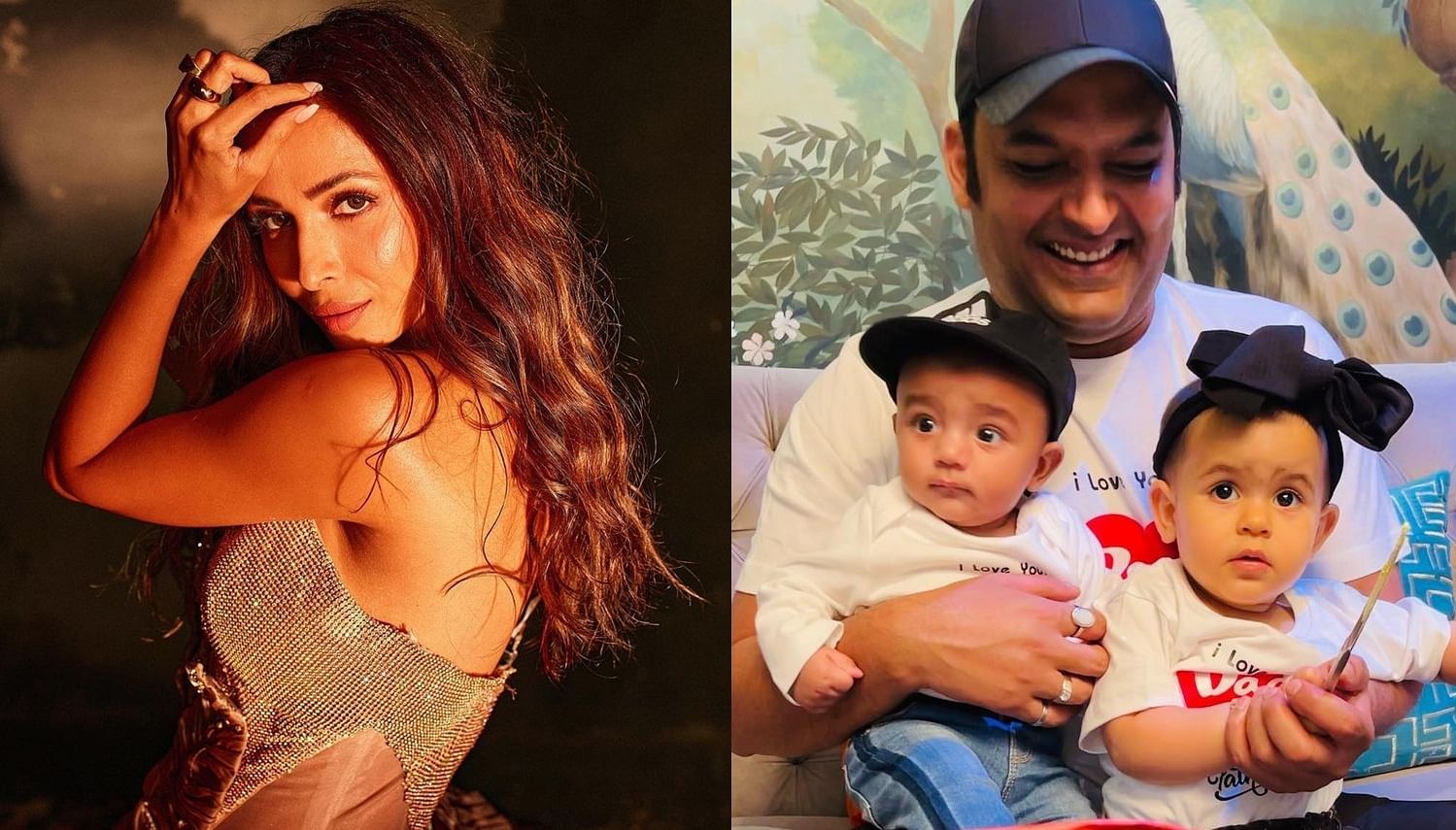 Watch: Malaika Arora asks Kapil Sharma when did he find the time to make babies, latter thanks CID

To everyone’s surprise, the actress jokingly addressed the comment and said, "I love you Rajesh Bikaneri."

Kapil then read a user's comment on Terence's photo which showed the choreographer leaning against a wall. "Nora ki yaad mein diwar pe sir maar raha hai chora (He is banging his head on the wall because he is missing Nora)."

The host then jokingly asked Terence if he was happy when actress Nora Fatehi had temporarily stepped in as a replacement for Malaika in the show once. However, Geeta Kapur said the contestants were the happiest as his attention was somewhere else so he would not be too critical of their performances.

The second season of 'India's Best Dancer' with the tagline 'Best Ka Next' is starting soon. The first season came in 2020 and now the show is back again with the next edition. 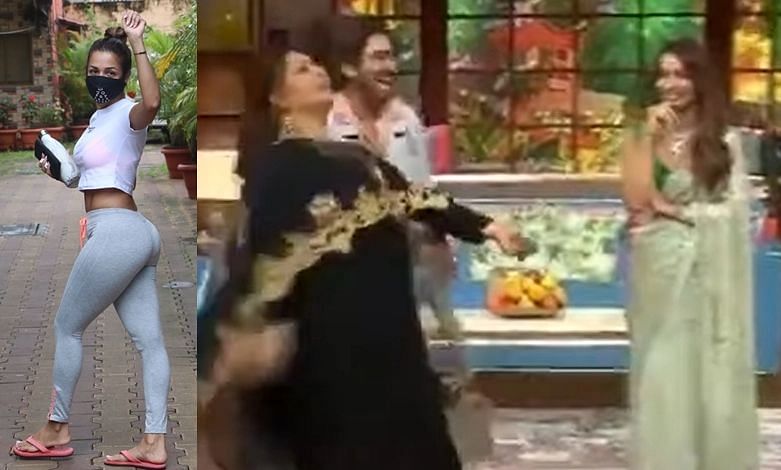