As a follow-up to last year's 'Certified Lover Boy', Drake has released his seventh studio album titled 'Honestly, Nevermind'. Earlier, the rapper made the announcement for the album through his Instagram.

According to several media reports, the Canadian rapper also made his debut as a radio show host on Thursday. In his new show called 'Table for One', Drake played some of his favourite numbers, including two songs by late Punjabi singer Sidhu Moose Wala. He reportedly played his songs '295' and 'G-Shit'.

Moose Wala, whose real name was Shubhdeep Singh, enjoyed a cult following in India with songs like 'So High', 'Same Beef', 'The Last Ride' and 'Just Listen' among others.

Moose Wala, who had joined the Congress months before the state assembly polls, was shot dead on May 29 by unidentified assailants in Punjab's Mansa district, a day after the state government curtailed his security cover.

His murder had shocked the Indian film and music community with scores of Indian artistes paying tribute to Moosewala on social media.

Drake had also condoled Moose Wala's death on May 30.

In a post on his Instagram Stories, Drake had shared a picture of the singer with his mother and captioned it, "RIP MOOSE @sidhu_moosewala." In 2020, Drake started following Moose Wala on Instagram.

Moose Wala, who counted Drake as one of his music influences and followed him on social media, was a regular performer at live shows in Canada. 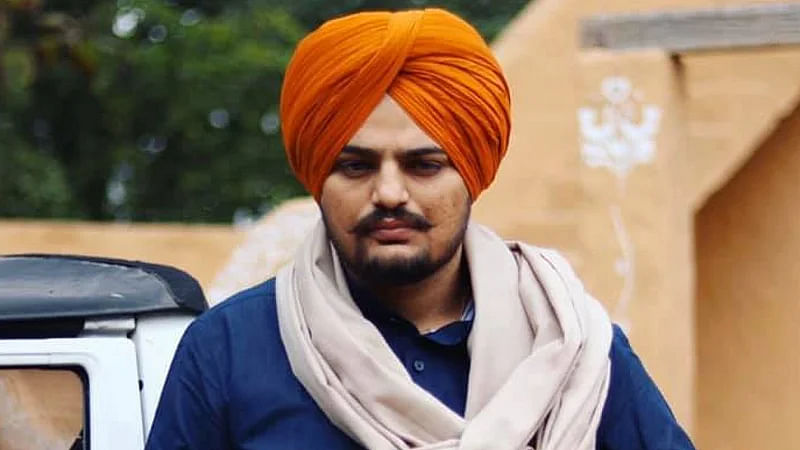