Dalljiet Kaur was one of the contestants who was not involved in any controversy while inside the house.
BollywoodHungama 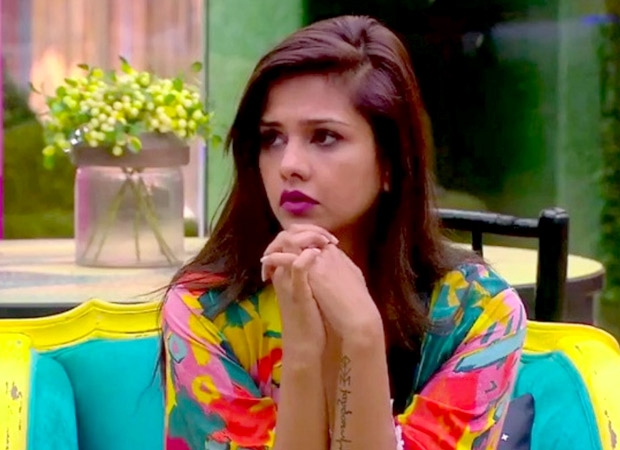 Dalljiet Kaur was one of the contestants who was not involved in any controversy while inside the house. She had shown her humane side ever since she entered the doors of the Bigg Boss house. However, she became the first one to get eliminated from the show. This week Dalljiet Kaur, Koena Mitra, Shehnaz Gill and Rashami Desai were nominated for elimination and based on the viewers’ votes, Dalljiet has been ousted.

Upon her eviction, host Salman Khan praised her for playing with the utmost dignity and not involving herself in unnecessary controversy. Kaur’s ability to play fair has been talked about by the audience of the show. She would always try to avoid fights and solve misunderstandings amongst the other contestants of the house. She was someone who would also help the girls in the house follow their beauty regime and help them to do their make up every day.

Dalljiet Kaur got along with housemates Rashami Desai and Devoleena Bhattacharjee. She was seen in a major fight with Siddharth Dey for dragging her son Jayden’s name while in an argument.

Dalljiet got into a fight with Koena Mitra a day before the elimination after she got offended by Mitra for calling her stupid.