20 people were arrested on Friday for protesting outside the actor’s house.
BollywoodHungama 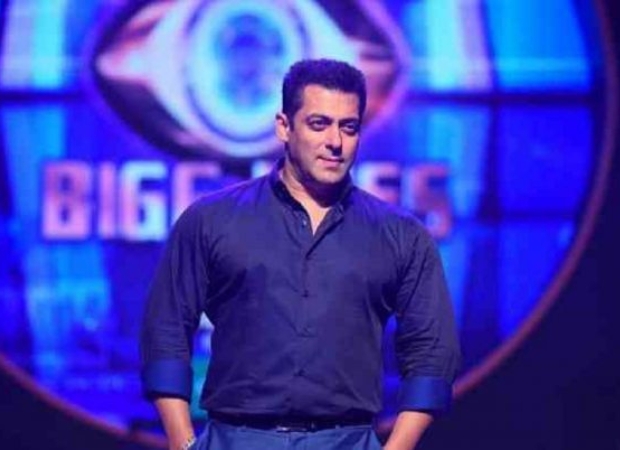 After the Rajasthan based organization Karni Sena complained against the TV reality show Bigg Boss hosted by Salman Khan, the Mumbai police has beefed up security outside the actors’ house to avoid an unexpected incident. Reportedly, 20 people were arrested on Friday for protesting outside the actor’s house.

The police are on the hunt for Updesh Rana, general secretary of the Rajasthan-based Vishwa Sanatan Sangh, who was leading the protesters. A police officer said that on October 8, Rana had shot a video outside Galaxy Apartments and tweeted a warning to the actor. He tweeted,“‘One Bed Forever’ does not suit our Indian culture, it should be ‘Friends Forever.’”

Karni Sena wrote to Information and Broadcasting Minister Prakash Javadekar, claiming that the popular TV reality show is carrying out insults on Hindu traditions. Alleging that the show tends to promote love jihad, the letter also alleged that Bigg Boss 13 was full of vulgarity, and wasn’t fit as a family show. During the launch of Bigg Boss 13, Salman Khan introduced the concept of bed friends forever wherein a girl and a boy have to share a bed.

However, this new theme did not go down well with the audience and some even said that it promoted vulgarity. A few days back, a traders’ organization approached Information and Broadcasting Minister with arequest seeking a ban on Bigg Boss 13. 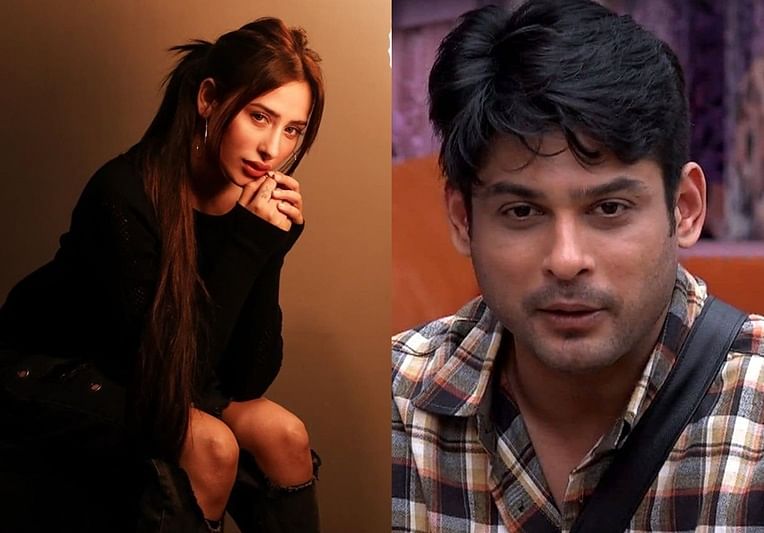