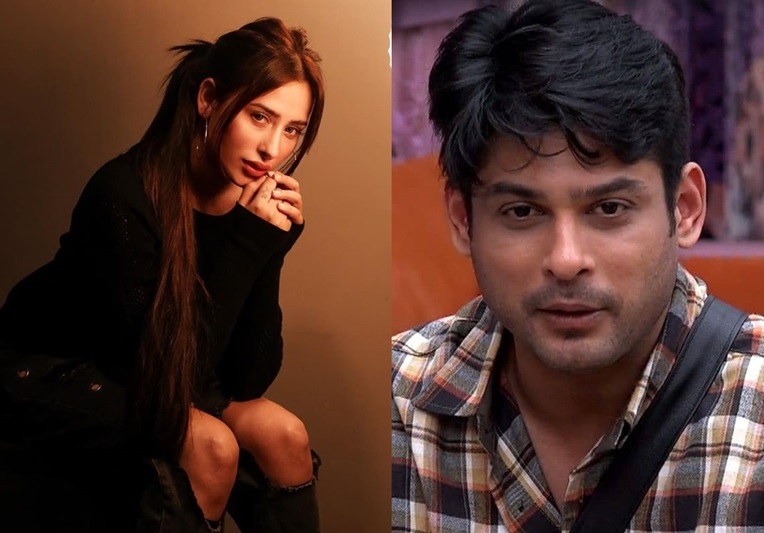 In the recent episode of Bigg Boss 13, BB allots new task 'BB Fisheries', in which female contestants get a chance to free one boy from elimination. In the task nominated contestants had to try and get rid of the fish put inside their pond by females.

They had to transfer them to that of the opponent and had to ensure their pond is clean. Each girl was given a tokri full of fish which they had to empty in one of the boys' ponds at the ring of a Ship horn. The queen's advantage was that she would be given two tokris.

Siddharth Dey said that he can be trusted but not Siddharth Shukla. Rashami tells Mahira to stand for herself. Shefali supports Mahira but Arti supports Shukla.