HomeEntertainmentBell Bottom review: This Akshay Kumar-starrer is downright silly and a yawn-inducing concoction

The narrative never comes alive, despite the screen desperately ticking off the countdown

What do you say about a film when the only thing you carry with you once the end credits roll is its background score? For a film riding on so much hype and expectations, possibly the biggest Bollywood film in 18 months, Bell Bottom is a crashing bore that does not work even at the level of an entertainer, even if you have primed yourself to enjoy the ride come what may, even when you are in the mood for an escapist fare. It redefines the edge-of-the-seat thriller — one that leaves you at the edge of your seat fidgeting, waiting for it to get over so you can slip away.

Anshul Malhotra, codename Bell Bottom [Akshay Kumar], is a RAW analyst roped in to resolve the latest in a series of hijackings masterminded by Pakistan’s ISI. As his boss, Santok (Adil Hussain — unforgivable what the filmmakers have an actor of his class do, including giving him the most tasteless line) avers to the high-level committee headed by Prime Minister Indira Gandhi no less, the agent’s credentials are unimpeachable as he is ‘personally invested’. Of course, with Akshay planning the operation, it can turn out only one way.

But the narrative never comes alive, despite the screen desperately ticking off the countdown. The makers’ contempt for the viewer shines through in sequence after lazy sequence. Consider, for example, the agent coming across a suspect at a gurudwara in London. It’s a long sequence that feels, well, long, because it is so tepid in execution. Or even the climax, which kicks off a desert storm, quite literally. But what’s gone before is so plodding and sluggish that, even if the hero is ‘invested’, as a viewer I had long ceased to care.

A lot has been written about the film being set in the 1980s (though to be precise bell-bottoms dates to the 1970s and before). The narrative keeps switching between 1983 (there’s a RAW operation in London carried out even as India and the West Indies battle it out for the Prudential World Cup) and the late 1970s (you have Morarji Desai addressing a press conference). Yes, there are a few Ambassador cars to denote the period. Yes, we have Indira Gandhi — Lara Dutta in hilarious prosthetics with a nose so patently false that it threatens to fall off any minute. Yes, there’s Zia ul-Haq. We even have Margaret Thatcher. But the period here is as authentic as a Nike or Adidas tee sold at a pavement shop in Delhi’s Sarojini Nagar Market. 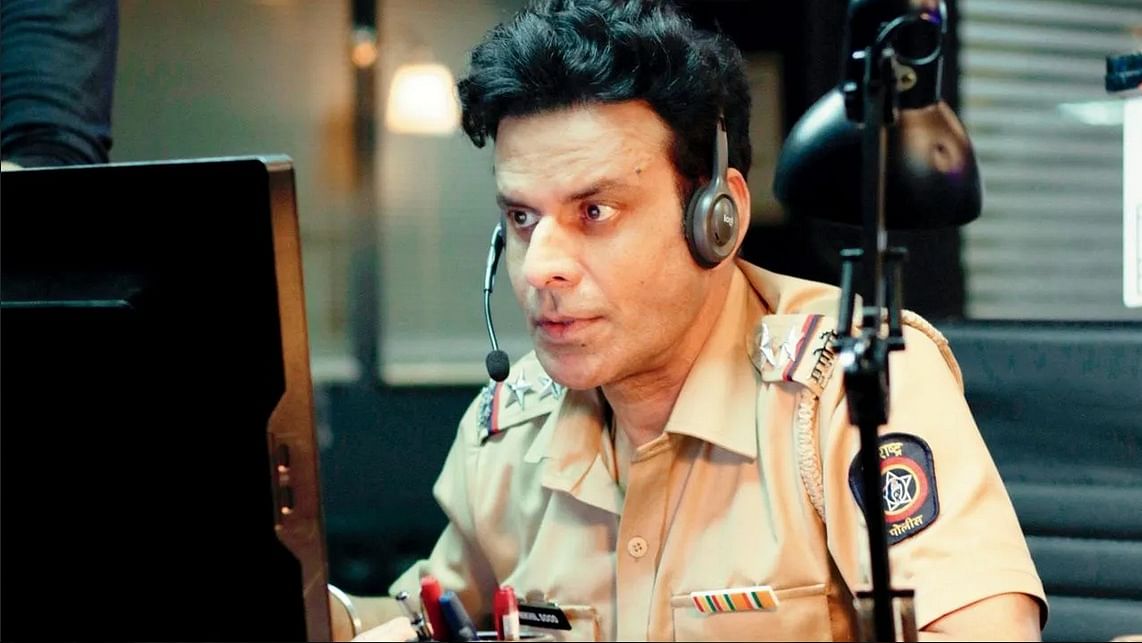 The only ‘genuine’ 1980s touch is in the ‘all-rounder’ hero we had in films of the era — he is a linguist (ah, the pleasures of Akshay mouthing French and German!), a chess champion, a singer and guitarist, and even a mama’s boy. And like in films of that time, he is avenging the death of his mother. (I could almost hear Dharmendra cry, ‘Kutte kamine, main tera khoon pee jaoonga.’) Then there are the hijackers actually screaming, ‘Hijack, hijack!’

A note on the insidious messaging tucked away in the film. This may not have the chest-thumping jingoism of Bhuj..., but it’s no less problematic when the hero justifies the inherent senselessness of it all with the words: ‘We may have our Mahatma Gandhi, but we also come from the land of Bose. Jo bhi kiya INA se nazar milane ke liye kiya.’

The one star I have credited the film with is for its pulsating background score. Just download the ringtones. The rest of Bell Bottom is bottom of the barrel stuff.

Where: Theatres near you