HomeEntertainmentAnshumaan Pushkar opens up on his character in 'Jamtara 2': 'He is more mature and aware now'

Anshumaan Pushkar opens up on his character in 'Jamtara 2': 'He is more mature and aware now'

The drama series will return with its second season on September 23.

Actor Anshumaan Pushkar is returning as Rocky in the popular show 'Jamtara: Sabka Number Aayega'. He says that his character has become more serious and mature in the second season.

The 'Grahan' actor has two projects lined up. "One is 'Jamtara 2' and the second is 'Kathmandu Connection 2'. In 'Jamtara 2', the story has taken a leap of six months. But my character's understanding has gone forward by 10 years," he says.

According to him, in 'Jamtara 1', his character, Rocky, was quite reckless and fragile.

"But in this season, the way my character has developed, he is more serious and a more aware person. He is more mature," adds Anshuman 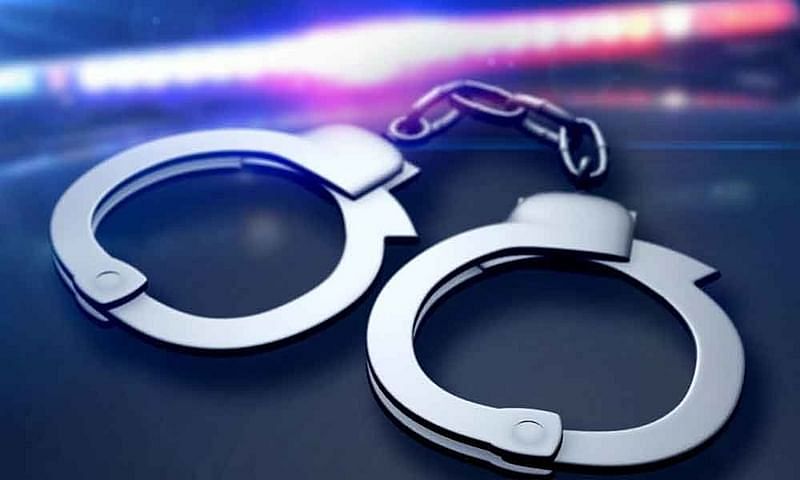 The drama series will return with its second season on September 23.

The show was launched in 2020, and it was loved for its story that revolved around young school dropouts. They incepted an elaborate phishing scam raking in fortunes. But then they got intercepted by cops and local politicians.

Next for Anshuman is 'Kathmandu Connection 2'. The show will take a leap of five years, but the story of his character, Sunny, remains stagnant.

"He is in jail, so there is no movement in his life. It only happens when something happens to Shivani, who is his love interest. Rest, he is the same person. He has the same intensity. As the series unfolds, new revelations in his character will emerge," says Anshuman.

Read Also
Parineeti Chopra on Code Name Tiranga, 'I never got an opportunity to do action before.' 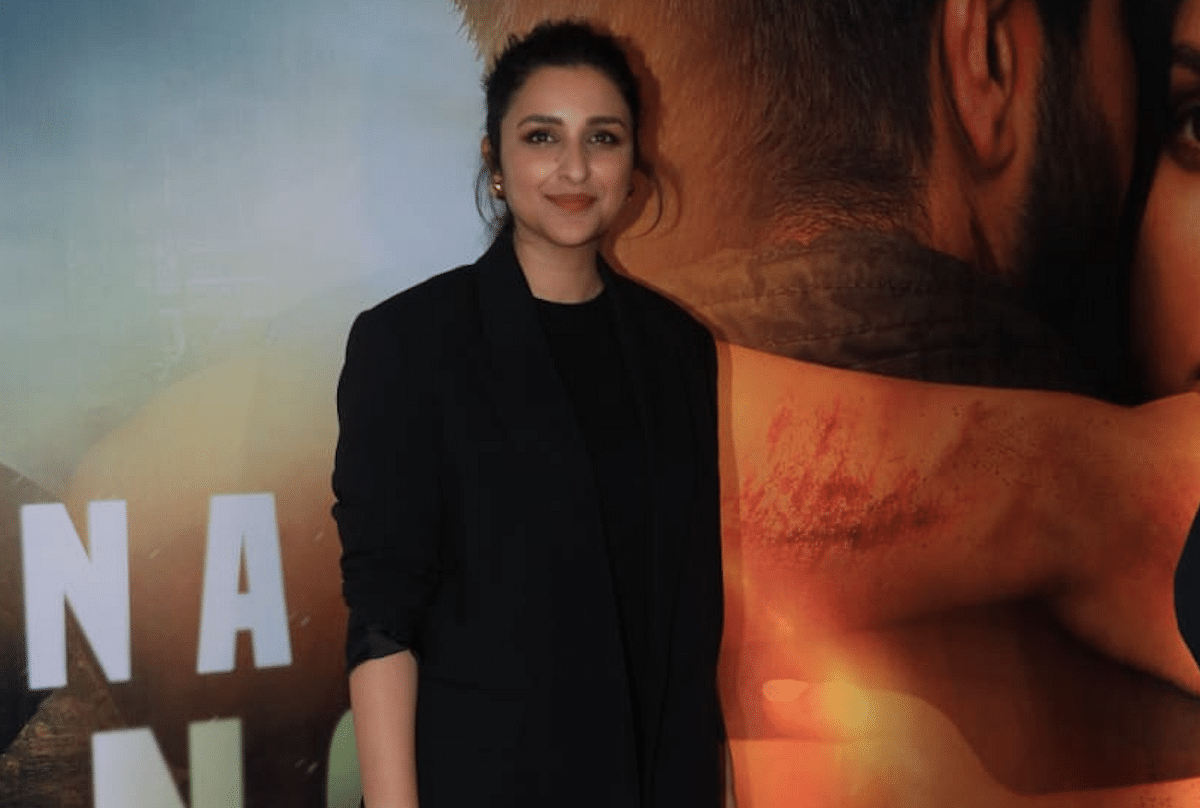 IFFI 2022: Asha Parekh reveals, 'I am the first Gujarati to get the Dadasaheb Phalke Award'