And 'Student of the Year' is: Alia Bhatt schooled for sharing wrong 'Preamble' amid CAA protests

Alia posted a photo of the Preamble on Instagram with a caption that went: "Learn from the students"
FPJ Web Desk 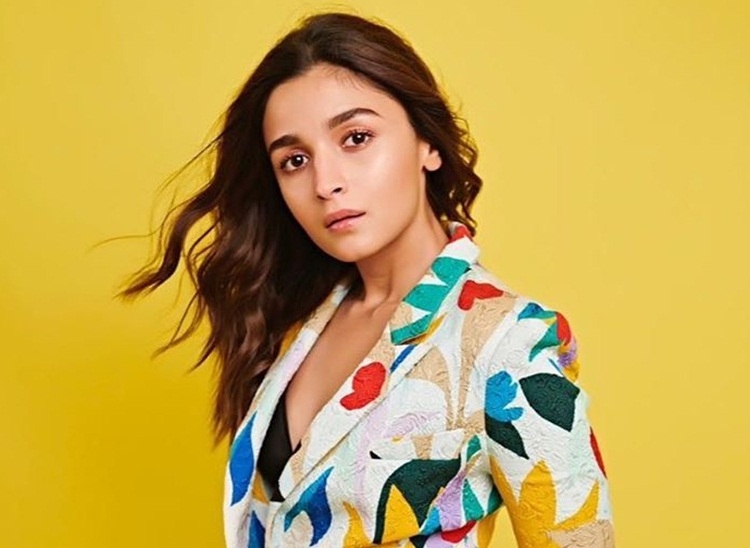 And 'Student of the Year' is: Alia Bhatt schooled for sharing wrong 'Preamble' amid CAA protests |

Mumbai: After Sonakshi Sinha and Ishan Khatter, Alia Bhatt became the latest Bollywood star to post a picture of the Preamble to the Constitution of India, as a mark of solidarity towards nationwide students protesting against the Citizenship Amendment Act (CAA).

Alia posted a photo of the Preamble on Instagram. However, Twitter trolled her for sharing the wrong one. The 42nd Amendment changed the description of India from a "sovereign democratic republic" to a "sovereign, socialist secular democratic republic", and also changed the words "unity of the nation" to "unity and integrity of the nation". The changes were done by former PM Indira Gandhi during the Emergency period.

Alia Bhatt googles "Preamble", and uses the first picture that she could find.

She doesn't even know that this is the original Preamble, which doesn't have the words "Secular" and "Socialist", the ideals that they claim to be protecting. 🤣😂 pic.twitter.com/ag9tkshEuC

Earlier, Sonakshi took to Twitter to upload a picture of the Preamble with the message: "This is what we were, what we are and what we MUST remain! #neverforget."

Ishaan also posted a photo of the Preamble. He wrote: "I was raised to believe in and take pride in the fact that we are the greatest secular nation in the world. I want it to remain that way. I stand by anybody who exercises their rights peacefully and I pray for the unison and well being of all my fellow people."

The list of Bollywood celebrities who have come forward to show support to students voicing protest against CAA has been steadily increasing. Over the past couple of days, Vicky Kaushal, Bhumi Pednekar, Parineeti Chopra, Richa Chadha, Huma Qureshi, Nimrat Kaur, Dia Mirza, Swara Bhaskar, Manoj Bajpayee, Saurabh Shukla, and Anurag Kashyap, Alankrita Srivastava, Hansal Mehta have been among the many celebrities who have extended support to students. CAA Protests: Richa Chadha vs Ashoke Pandit is the most bizarre Twitter fight ever