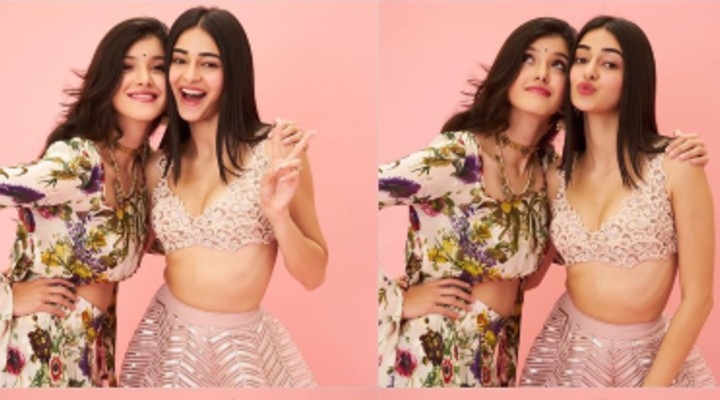 Actor Sanjay Kapoor’s daughter Shanaya Kapoor is all set to represent India at the Le Bal des Debutantes in Paris. The annual fashion event celebrates the societal debuts of young daughters from famous families across the globe. And guess who was the first person to cogratulate her? Her best friend Ananaya Panday.

Ananya shared an adorable picture of Shanaya and herself from their childhood and sent her good wishes. She said "Good Luck. My baby Shanaya is going to @lebal.paris. I love U, Ur going to be awesome." 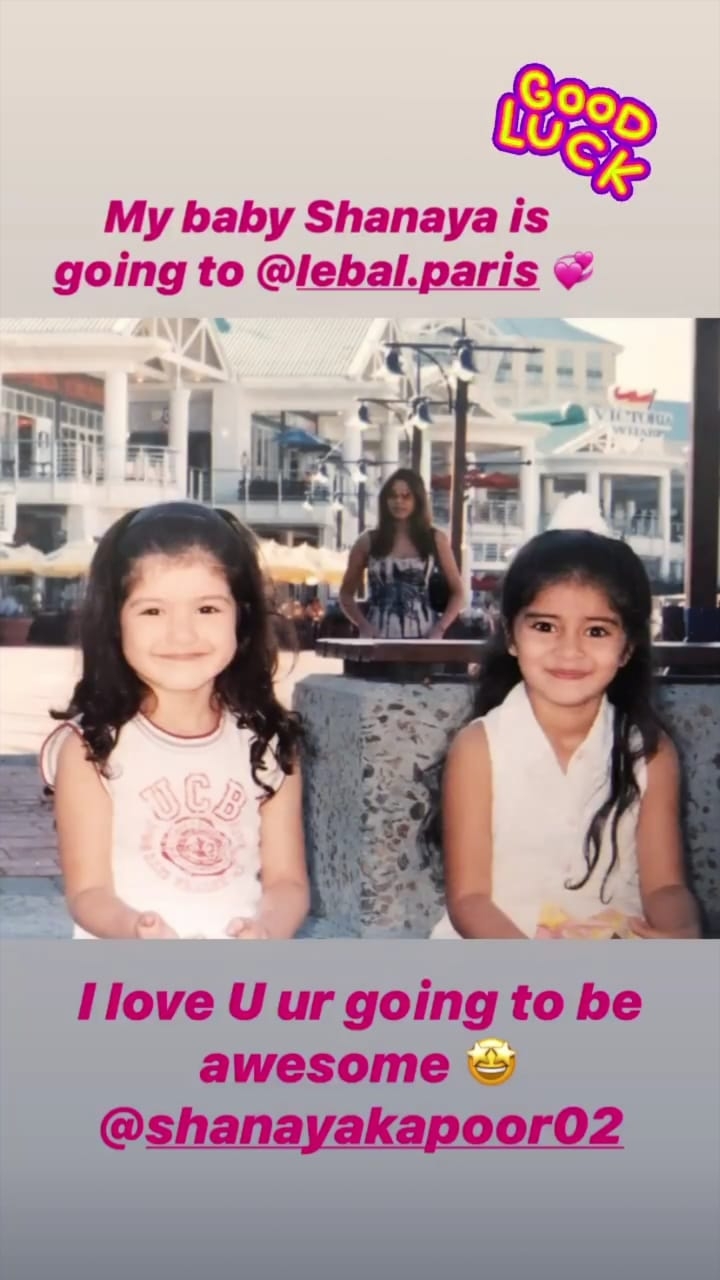 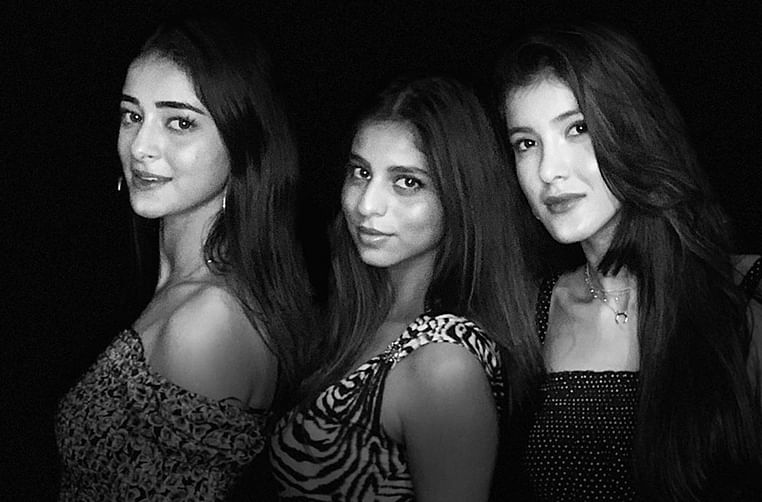 Why you can't mess with Bollywood's new 'it' girls - Ananya, Shanaya and Suhana
Advertisement

Shanaya, who is also gearing up for Bollywood, will be joining youngsters from all over the world for the gala event which is scheduled to take place from November 28 to 30.

Shanaya will be accompanied by her father. The two will be flying to Paris on November 25. Sanjay Kapoor while talking to a daily said that he will be escorting Shanaya down the stairs and her first dance will be with him.

He said that the best part is that Shanaya will get a chance to interact with people from across the globe and get an insight into their culture. The actor said that he is waiting for the day Shanaya signs a good film. He further said that he is extremely nervous, which he was not even during his career.

-With inputs from Bollywood Hungama 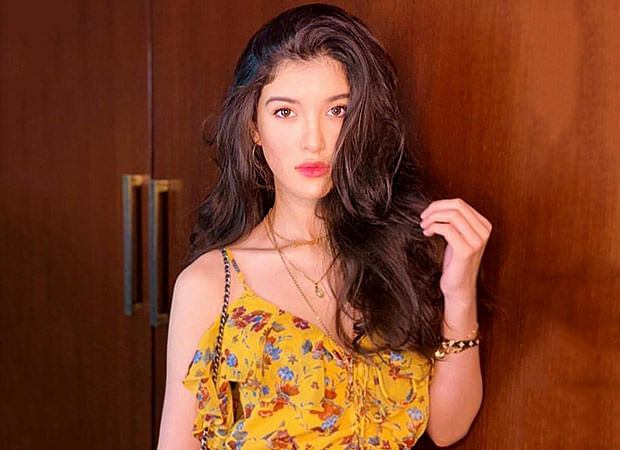 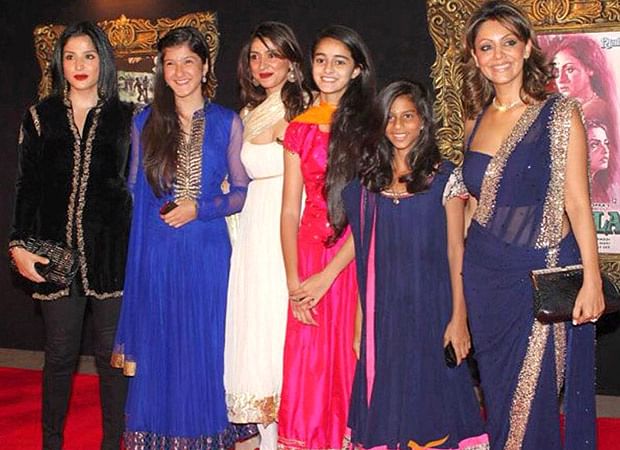 #FlashbackFriday: Can you recognise Suhana Khan, Ananya Panday and Shanaya Kapoor in this picture?