Ranbir Kapoor's lucky number '8', emblazoned on a gold ring, on her wedding finger has sent netizens in a tizzy
ANI 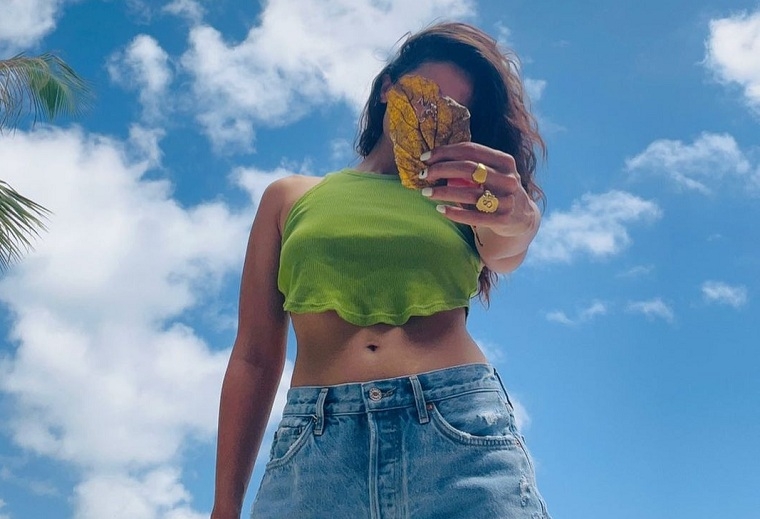 New Delhi: Actor Alia Bhatt on Sunday treated fans to a dreamy picture of herself where she was spotted donning her beau- superstar Ranbir Kapoor's lucky number on her ring finger. Taking to her Instagram handle, Alia shared a picture in which she could be seen posing with a leaf in her hand, taken from a low angle.

Her face was covered with the leaf, which she held with her left hand. Fans were quick to notice that the actor was wearing her beau Ranbir Kapoor's lucky number '8', emblazoned on a gold ring, on her wedding finger. The 'Kalank' actor wore a green crop top with ripped jeans, as she posed in front of a cloudy sky backdrop. "The little things," she captioned her post and added a maple leaf emoticon to it.

Her post accumulated more than 1 million likes within a few hours of being posted. Fans and celebrity followers including Alia's mother Soni Razdan and actor Ayushmann Khurrana among others chimed to the comments section and poured love for the stunning picture.

Ayushmann commented, "This picture is pure art." Alia Bhatt and Ranbir Kapoor have been dating for more than three years now. The two fell in love with the sets of their upcoming film 'Brahmastra'. Going by the rumours, the two could tie the knot in December and have organised their professional commitments accordingly.

On the film front, Ranbir will be soon seen in Luv Ranjan's next, 'Brahmastra', 'Animal' and 'Shamshera'. While on the other hand, Alia too will be seen in 'Brahmastra', 'Rocky Aur Rani Ki Prem Kahani', 'Gangubai Kathiawadi', 'Darlings', 'RRR' and 'Takht'. 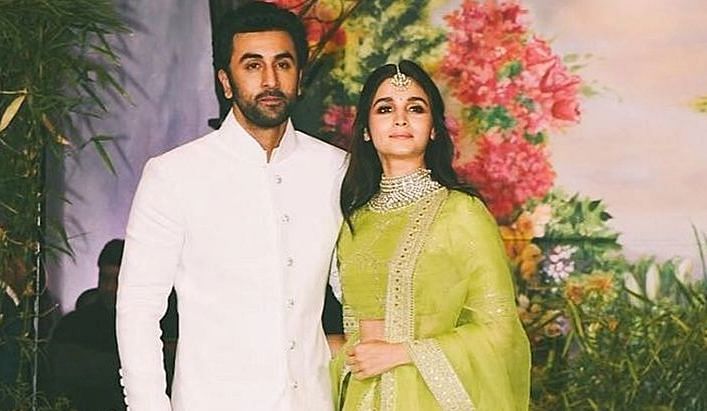