In an interview, Soni Razdan stated that 'even she doesn't know when the wedding will happen'
FPJ Web Desk 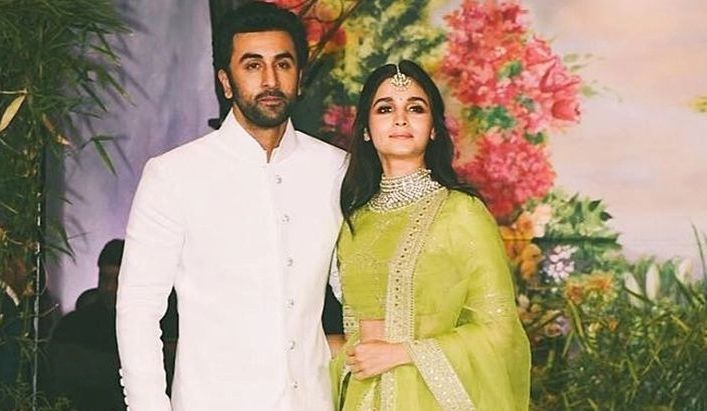 Bollywood actors Alia Bhatt and Ranbir Kapoor's wedding has been the talk of the town ever since the two stars got together.

While their fans are eagerly waiting for a wedding date announcement, Alia's mother, veteran actress Soni Razdan recently spilled the beans on her daughter's wedding.

In an interview with BollywoodLife, Soni Razdan stated that 'even she doesn't know when the wedding will happen'. Razdan added that even she's waiting for some information. She said that there's a lot of time left and it'll happen some time in the future.

Meanwhile, in a separate interview with Pinkvilla, Ranbir's uncle, veteran actor Randhir Kapoor said that he hasn't heard anything about the wedding. He said that they will get married someday or the other, but he doesn't have any news on this.

Ranbir and Alia have been dating since the last three years and they are likely to tie the knot soon. 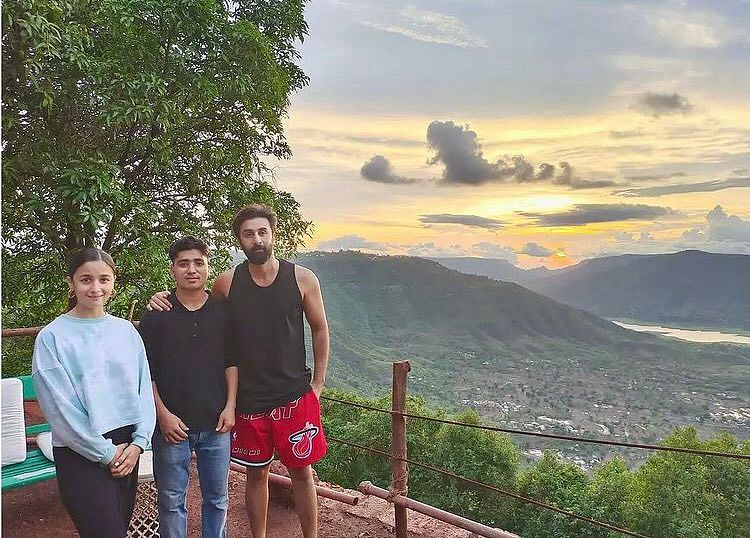 In one of his interviews earlier this year, Ranbir acknowledged his relationship with Alia and said that he would have got married, had there not been a pandemic situation. He also shared that he is hoping to get married in 2021.

Ranbir said, "It would have already been sealed if the pandemic had not entered our lives but I don’t want to jinx it by saying anything. I want to tick mark that goal very soon." Watch: Ranbir Kapoor protects girlfriend Alia Bhatt as they get mobbed by fans outside Jodhpur...