Abhishek Bachchan gets candid about his career, kabaddi, and daughter Aaradhya

The actor, who will be next seen in movies like Bob Biswas and The Big Bull, is at present gearing up for the release of ‘Sons of the Soil’, a docu-series that follows the journey of the Pro Kabaddi League team Jaipur Pink Panthers, owned by Abhishek
Ananya Ghosh 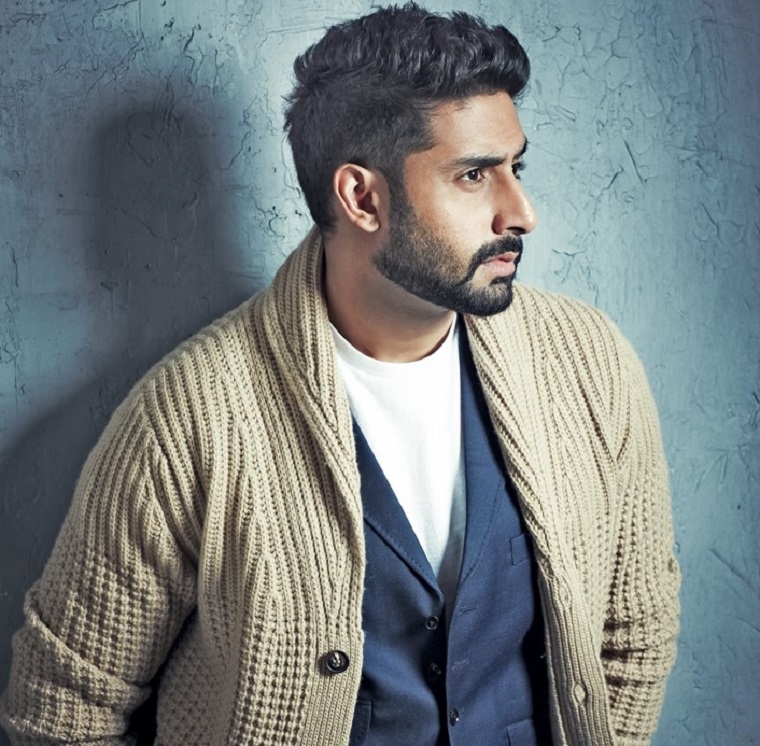 It is hip to troll Abhishek Bachchan. Junior Bachchan is fun, witty, sassy, and makes for great social media banter. It is easy to not take him seriously. But movies like Ludo, which are few and far between, make you sit up and take note of the brilliant actor that he is and that he had started out to be, much before he became a social media star. Sample the scene where Abhishek goes to meet his little daughter who refuses to acknowledge him. There is hardly any dialogue, but the actor makes you burst into tears. Bachchan junior, at his best, like his mother and his father, especially in his early movies, is an understated and effortless actor bereft of any extra flourish, and at his worst he is Drona.

The actor, who will be next seen in movies like Bob Biswas and The Big Bull, is at present gearing up for the release of ‘Sons of the Soil’, a docu-series that follows the journey of the Pro Kabaddi League team Jaipur Pink Panthers, owned by Abhishek, in the tournament's seventh season. The unscripted sports documentary drops on Amazon Prime Video today. An excerpt from an interview:

With Manmarziayan and Ludo you have once again proved that you are probably one of the most underrated actors we have ever had. Is Abhishek Bachchan, the actor, finally back for good?

An actor pours his all into every project. It is not in his hands how the film is eventually received by the audience. You win some, you lose some. I suppose I'm winning some right now. I’ve four projects ahead and I will be shooting all through 2021. I guess I’m fortunate. Every actor has gone through the situation of his work drying up. I am no exception. That I’ve so much work on hand right now and that too, work which excites me is just so providential. I’m thankful for this phase in my career. I’m enjoying it thoroughly.

Do you plan to do anything differently as far as your acting career in concerned from here on?

You know something? I never had a plan in my career. I was just happy acting and doing the best of what came my way. I realised that if it’s a career, it needs to be planned. When I set out to do that, two years ago, I wanted to challenge myself and feel uncomfortable about roles. I just had to ignite that fire again. There’s no shame in asking questions to yourself and if answers don’t satisfy you, kick into a different mode and do things differently. I want to change the way I worked. I want to be more focussed and create a new set of goals.

Are you open to the idea of getting into OTT content, which is throwing up interesting and unconventional opportunities to actors today?

It’s wonderful. The kind of exposure you get on a streaming platform is something which we might not have got previously. Ludo released in over 190 countries simultaneously and that’s a fantastic reach not just for me, but for Indian cinema. There is, however, a distinction between a film and a web series and you can’t generalise everything as ‘OTT content’. The approach towards making these two should be distinct. For instance, the writing process is markedly different for a web series. There you have the luxury of time and can deep-dive into characters, the sub-layers and subtexts. You can’t do that in a film.

I am enjoying the liberties that come with the medium. OTT platforms are a boon and the future; they are here to stay. Having said that, one of my greatest experiences in life is still watching a film on the big screen!

What made you come up with this docu series for an OTT platform and what are your expectations from it?

I had made my digital debut with Amazon Original Series, Breathe: Into the Shadows. So sharing the unfiltered story of my team, Jaipur Pink Panthers, through this global service made absolute sense. I believe we have created a show that will engage and inspire the audience. We are taking them behind the scenes and showing them what the team's all about and how's it built… I am hoping the audience will enjoy watching these.

What is your connection with kabaddi, when all the celebs were buying cricket teams, what made you put your money on a kabaddi team?

It is changing now. I was a sportsman in school and college. When I came back and began acting, I remained a big sports fan. Also, I always wanted to get involved in an Indian sport in some way. I love cricket. But I realised that in cricket we are one of the best. For me it was: Can I be involved in a sport that I can make a difference to? Hence kabaddi, and then football! Also, I strongly believe that kabaddi is the most athletic sport of all, for it requires all aspects of physical and mental conditioning to get results. Look at the way these players struggle to give their best on the court. Hats off to them! I love this sport and that’s why I am so involved.

Have you ever played kabaddi while growing up? How did you get interested in the game?

What is your daughter’s reaction to the game? Is she into sports?

Aaradhya supports us with a hi-five! I’d love it if Aaradhya played sports. I think every school should have sports programmes. Aaradhya is young right now; I want her to have as normal an upbringing as possible.

Last but not the least, a kabaddi team named Pink Panthers is a bit odd! Is it in any way related to your wife’s Hollywood movie, Pink Panther 2?

Jaipur Pink Panthers has a very personal touch with me. Whatever work I do in life, I feel it should have a personal connect. Pink is Aaradhya's favourite colour. My wife Aishwarya has worked in the film Pink Panther 2 with Steve Martin, so there is a connect to Aishwarya. Jaipur was the city, Aishwarya and I came together in, so that's why Jaipur. If you see our Pink Panther has blue-green eyes which are the same as my wife's. Also, when I was little, my father used to call me out saying 'Tiger' then after a few years I thought even I should call him something as an answer. One day when he came back home from shooting, he asked me 'How're you Tiger?’ I replied, 'I'm fine Panther. How're you?' and I was 4-5 years old then. Since then it became like a fun thing, he used to call me Tiger, I used to call him Panther. If there was an animal that we wanted to choose, I was sure that it was Panther because that is how I used to call my father! 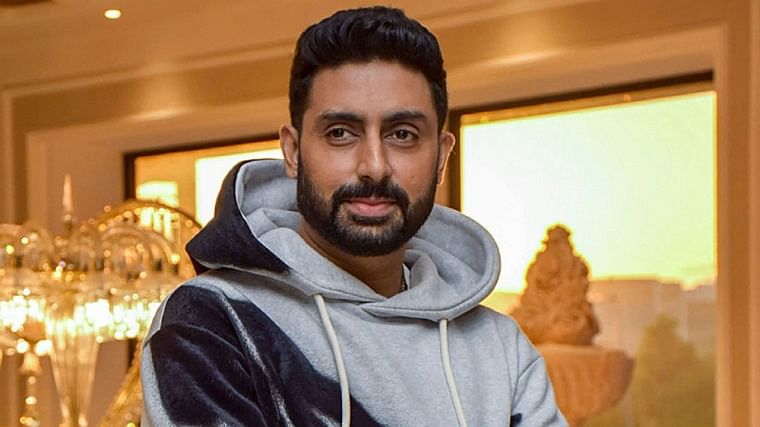 Don’t need a celebrity to popularise a sport: Abhishek Bachchan on Sons of the Soil docu-series