My quest to binge on something different during the COVID-19 lockdown began with the much hyped ‘My Secret Terrius’. 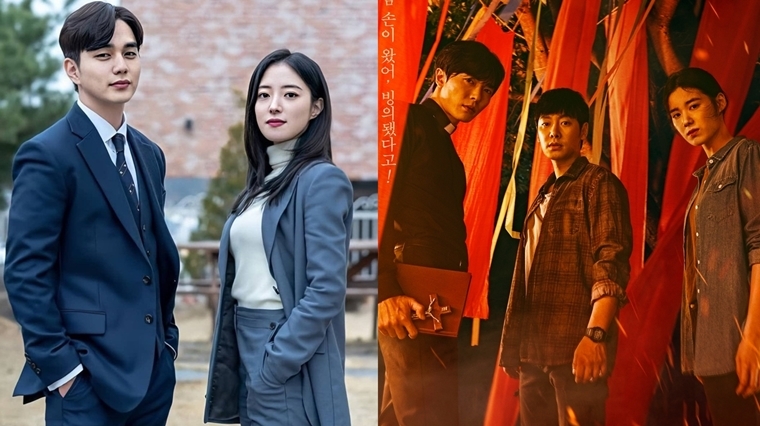 As a teen, I grew up watching a ton of American and British crime dramas. Be it Sherlock Holmes, Castle, Criminal Minds, the latest ones like Luther, Mindhunter, Blacklist or True Detective, the list to my liking goes on. However, as I reached my mid-20s I had outgrown the usual cat and mouse chase that came with a new episode and eventually lost my interest, courtesy the chaotic writing style. Thanks to a friend I discovered Korean drama.

My quest to binge on something different during the COVID-19 lockdown began with the much hyped ‘My Secret Terrius’. Not because of its famous coronavirus outbreak episode, but how extraordinary the series was in general. From scintillating performances by the entire cast, it came with a mix of crime, action, comedy and suspense. An overall thriller package would just be an understatement.

So without further ado here’s a list of the best Korean crime dramas that impressed me the most.

This one in particular tops my list for a stunning story line that uses supernatural ability mixed with your regular detective drama. It doesn’t enhance the plot in an outlandish way to fit its main protagonists. The idea of having a person with the power to peek into one’s memory is used adequately. The subtle beginning which gradually transforms into a massive whodunit is simply impeccable.

Tell me what you saw

A typical serial killer on the loose story that introduces the audience to a rookie cop who can slow down her vision to capture the finest details of a crime scene. Slow motion is a whole new concept here. The series has some high octane action sequences and a flawless cinematography that makes it look more on the realistic side. 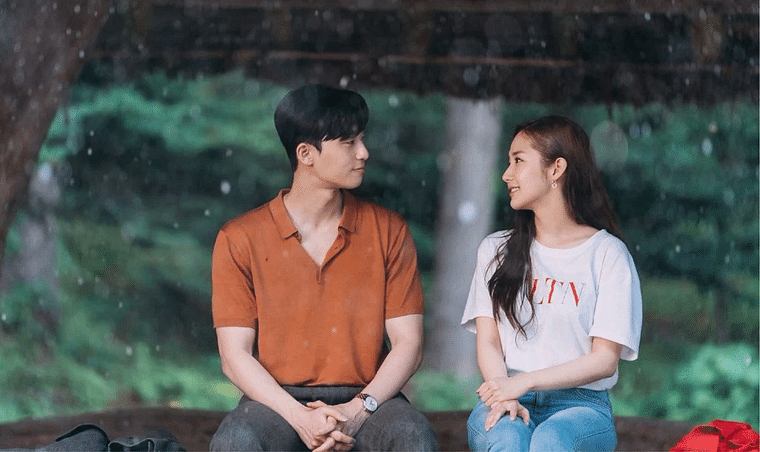 Signal is a time travel tale that connects two detectives from the past and present who help each other solve crimes from their time. However, the mystery that connects the two is heartbreaking and enough to make you cry buckets. That being said, the cases mentioned in the show are based on real incidents. Signal is sure to leave an impact and redefine this genre for its lovers.

The series is less of a detective drama and revolves more around the life of a woman who counsels children of abuse. The underlying narrative is of a serial killer who eliminates the ones who abuse their children, especially parents. The two characters are destined to meet for a showdown, but the process is thrilling and full of mysteries.

Imagine watching a cop drama where your nemesis is a ghost. The Guest revolves around a powerful demon that possesses people including children to commit murders, who then end their lives by suicide and stabbing in the eye. It is a certain level of gore with three main characters – a priest, a detective and a psychic, who team up against a supernatural force. It is definitely worth being on your watch-list. 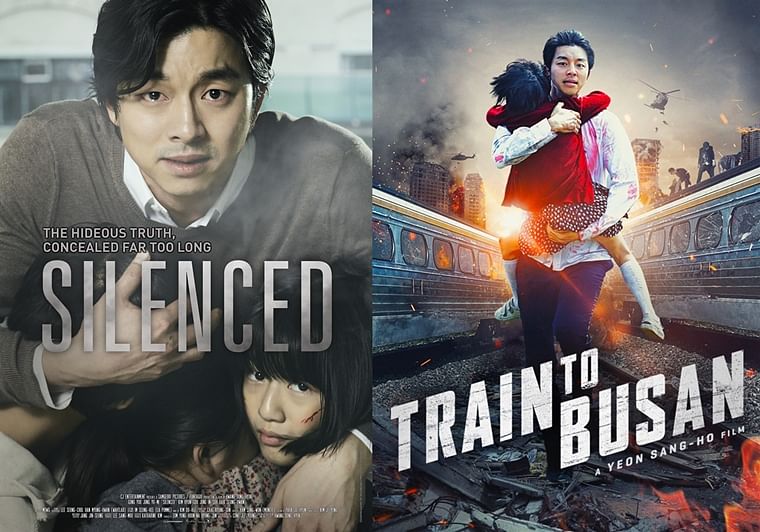