Will UGC's guidelines on foreign universities in India fail to deliver?

Addressing a press conference on Thursday morning, UGC Chief M Jagadesh Kumar explained how Yale, Harvard, Princeton, and their like, have been welcomed to set up camp in the country.

In a big announcement, the University Grants Commission has opened the gates for foreign contenders to come and teach in India.

Addressing a press conference on Thursday morning, UGC Chief M Jagadesh Kumar explained how Yale, Harvard, Princeton, and their like, have been welcomed to set up camp in the country. He released the draft about the top universities which were given permits to build their campuses in India, where the varsities would get to have the last word on their curriculum, recruitment, admissions, and fees.

After facing multiple lapses since 1995, the policy was finally embraced this time in hopes of undoing the played-out yet growing concern of brain drain, as over 6 lakh students flew abroad last year alone. As per data presented in the Rajya Sabha, the number of students flying abroad to pursue higher education increased by 2 lakh in 2022.  Driven by these figures and NEP’s motto of revolutionizing higher education in India, the UGC decided to invite what the world had to offer. 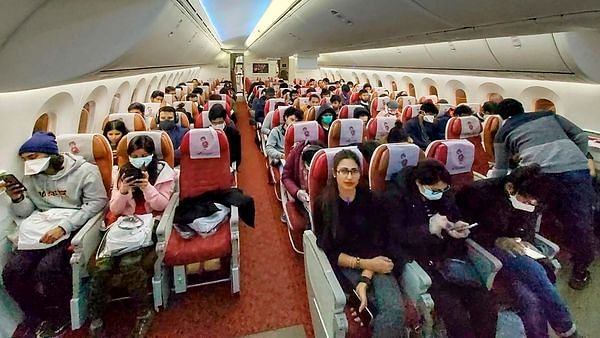 Not an answer for brain drain

Veterans in the space of international education, however, remain skeptical of the efficiency of the move. “One needs to understand that quality of education, though important, is not the major pull factor for students going overseas. Youngsters go abroad to experience a new country, and its culture, and to look for job opportunities there. Students even hope to settle down permanently when they go to countries like Canada, Australia, and New Zealand. With unemployment being a major issue in India, the move might not stop any brain drain,” said Nicy Binu, Director of Santamonica Study Abroad, an international education consultancy.

Not only can this move be dodged, but it can also be utilized to make one’s international education journey cheaper and easier, explained Binu. “The new move by UGC will definitely see a few takers, most of them will use these universities as stepping stones towards international education. Students might finish the two years of their bachelor’s in the Indian campuses of foreign varsities to minimize their expenses. After this, there is a good chance that they’ll migrate abroad to finish the last two years of their course.”

Varsities in Europe and visiting delegations have been the ones expressing interest in this move, as per the UGC Chief. Not much has been said about the US, a student popular, that houses the elite Ivy League Colleges.  “It will definitely take time to tie up with the best universities around the world. So far, US colleges have followed the pattern of not expanding beyond their main campuses, even while considering collaborations. Many other universities will definitely be compelled to consider India’s offer seriously,” said Viral Doshi, Mumbai's veteran consultant.

The answer to preventing brain drain lies in how Indian employers perceive the degrees offered by these universities, explained Doshi, “Master’s programmes in the UK, for instance, last only for one year. If a UK degree based out of India is given as much importance as our two years master’s course, then a student has the chance to bag a valued international degree while living in their own country, with an array of job opportunities ahead of them.“

Much remains unclear as the UGC is yet to turn its draft regulations into a final policy however, many already believe that this move will bring no change in the number of Indian students going abroad for higher education. “For students, studying in India, even at foreign universities, will not give them the international experience that they desire. So, while this is a good move and will benefit many students, I do not think that the number of students who study abroad will reduce,” said Karan Gupta, founder of Karan Gupta Consulting.

Even for those who cannot currently afford to study and live in a foreign nation, reaping benefits from this policy remains uncertain for all decisions about the fee structure remain in the hands of the colleges. “A great chunk of the population that aspires to study abroad comes from the middle class, which would welcome the move of having international learning within the country. However, there is no way of ascertaining that the varsities that are to be set up in India will look at education through the lenses of equity, affordability, and access,” said Lakshmi Iyer, Managing Director of SI-UK India operations.

Students above all remain inclined towards getting into the whole ‘study abroad experience. “As a STEM student, I’d definitely prefer going West for my scholarship. The universities there have been established for years and have a thriving scientific research community.

The professors who mentor students on the home campus are the biggest names around the globe. I would much rather travel abroad so I could remain associated with them,” said an IIT Bombay student.

The UGC is to release the final draft of guidelines for foreign universities in India by the end of the month.

Read Also
Bigger countries to challenge US, UK dominance among Indian students in 2023 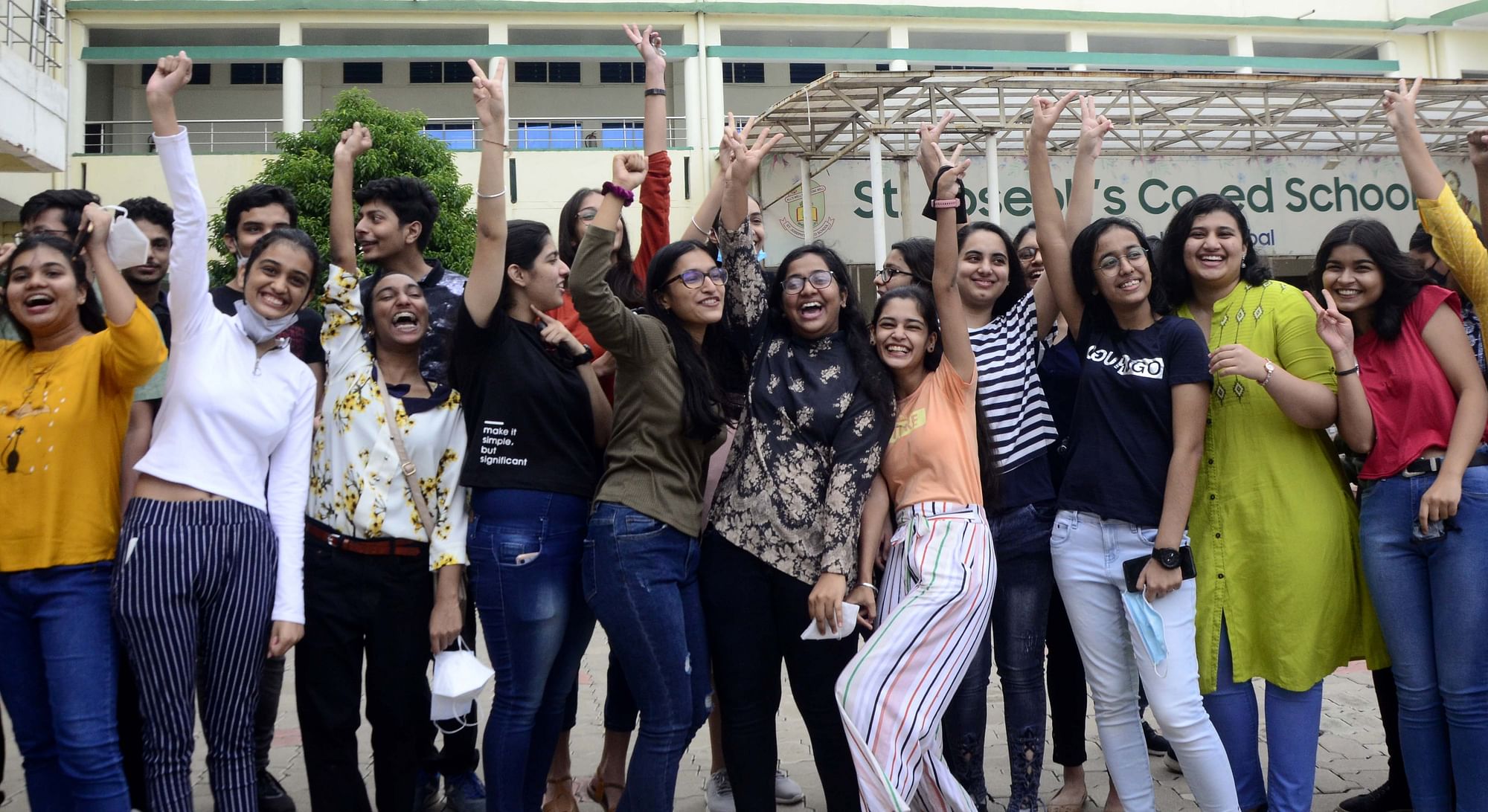