School bus drivers in Mumbai to hike charges by 20%

Meanwhile, several parents claim that their children's schools have not informed them of the bus fare hike

Mumbai: Owing to rising fuel prices and other variables, school bus operators in Mumbai have said that they will increase fares for transporting children by at least 20% this academic year, compared to rates prior to the COVID-19 outbreak.

As schools throughout the city resumed on Monday, the School Bus Owners Association (SBOA) office-bearer Ramesh Maniyan said that bus charges for children will be increased by 20% or more, but that the amount will vary depending on the locality and school.

He claimed that they were forced to raise school bus charges due to a variety of factors, including an increase in fuel prices, the payment of drivers' and other staff's salaries, increased bus costs, RTO fees, traffic fines, and penalties paid in the previous two years when their operations were shut down. Despite the fact that the firm was closed for two years owing to the pandemic, he noted that the salaries of drivers and other employees, such as cleaners and female attendants, had increased.

Maniyan, who is also a member of the Mumbai Bus Malak Sanghatana, claims that a school bus's lifespan in Mumbai is roughly eight years, compared to 15 years in other areas of the country. As a response, they asked for the government's permission to continue operating the old buses for another two years because the vehicles had been idle during the pandemic, but their request was denied. He claims that if the government had agreed to the proposal, the burden (of bus fees) would not have been passed on to kids' parents.

Meanwhile, several parents claim that their children's schools have not informed them of the bus fare hike, despite the fact that certain operators have hinted at a jump, which would hurt them at a time when they are already feeling the effects of inflation.

"My daughter's school is located in the Byculla area. A school van operator earlier used to charge Rs 900 per month for the journey from the Kalachowki area (about three km away). Though the school has not yet conveyed anything about the bus charges increases, the old operator has told some parents that they are going to charge Rs 1,300 to Rs 1,500, which is quite high for such a short distance," a parent said on condition of anonymity. The parent further said they are now exploring other options like hiring a cab to ferry a group of students from their locality, as it will be comparatively cheaper for them. 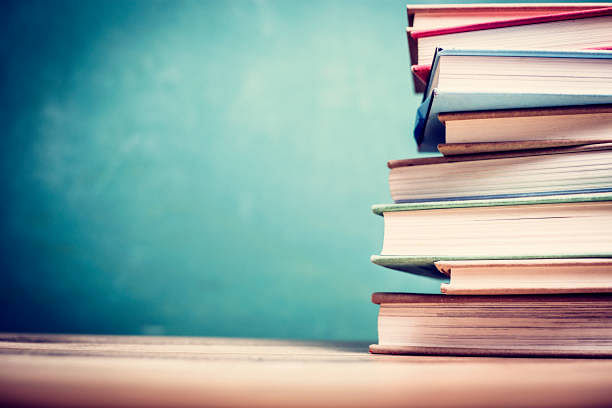 HomeEducationSchool bus drivers in Mumbai to hike charges by 20%