The SPPU, which put out a notification about the course on its website, however, claimed it was based on the philosophy of the ‘Ganpatya sect’ and not on religion

Pune: The Savitribai Phule Pune University (SPPU) in Maharashtra has started a free course on ‘Ganesh Atharvashirsha’ in association with Shrimant Dagdusheth Halwai Ganapati Trust and a private institution, though the move has been opposed by some segments for its religious overtones.

The SPPU, which put out a notification about the course on its website, however, claimed it was based on the philosophy of the ‘Ganpatya sect’ and not on religion.

‘Ganpati Atharvashirsha’, a Sanskrit text, is dedicated to Lord Ganesha, a deity of knowledge, wisdom and good fortune.

Author and professor Dr Hari Narke termed the move of starting such a course by a “responsible university” like SPPU as “inappropriate”. 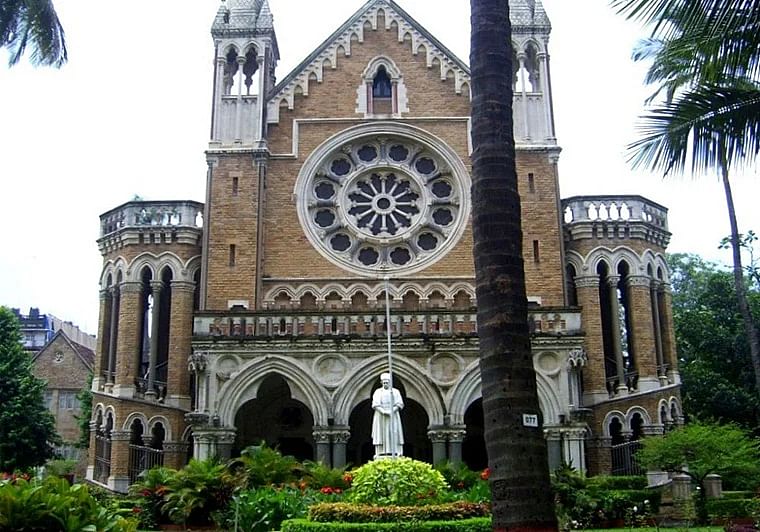 “Pune has a great tradition of knowledge and scientific temperament and the university has been named after Savitribai Phule. While it is the duty of institutions to spread scientific temperament, I feel a responsible varsity like SPPU, in association with a private entity, starting such a course is inappropriate.” Narke said he did not oppose Ganesh Atharvashirsha but was against “the wrong trend that will start” after SPPU conducts such courses and hands out certificates.

“There are several sects in Indian philosophy and one such sect is ‘Ganapatya Sect’, which worships Lord Ganesh. Ganesh Atharvashirsha is one of the ways to gain knowledge about philosophy. It is not linked to any recitation or chanting,” he said.

“Though this course, we try to provide the philosophy of the Atharvashirsha. The meaning of ‘Atharv’ is peaceful, to become happy and Atharvashirsha is a discourse on how to become peaceful, happy, and content. It (the course) has no relation with Dharma Shastra, Upasana,” he added.

He said the course came about after his team made some videos explaining the Atharvashirsha to the Dagadusheth Trust amid the COVID-19 lockdown.

The idea was taken forward and a choice-based course under the credit system was developed which a student can opt for apart from the regular curriculum, Pund said.