The ministers have reportedly dropped plans to restrict international students in the UK amid backlash from various universities and the education sector as a whole over the decision.

The UK government led by Prime Minister Rishi Sunak will not ban international students from studying in non-elite universities, according to a report by the Telegraph.

The ministers have reportedly dropped plans to restrict international students in the UK amid backlash from various universities and the education sector as a whole over the decision.

The Free Press Journal had reported about the obstacles in the way for Rishi Sunak-led government in passing a law regarding restrictions on international students as opposition from the UK's academic circles grew in the past few weeks with Education Secretary Gillian Keegan in her first appearance at the House of Commons Education Select Committee, committed to working with universities to expand and grow the number of international students while adding that the country could expand the breadth of countries availing the opportunity of studying in the UK. Universities UK, Russell Group, and many other advocacy organisations representing the universities in the country had called out the Tory government over the proposal of new rules regarding restrictions on international students as the latter contribute billions of Euros to the UK economy.

The UK Home Office, in its own statistics, has upheld the validity of many international students who come on study visas. Figures show those with study visas are at least 97.5% compliant in leaving when their visas expire, higher than the 94.9% compliance rate on work visas and 64.6% on 'other' visas in the UK. 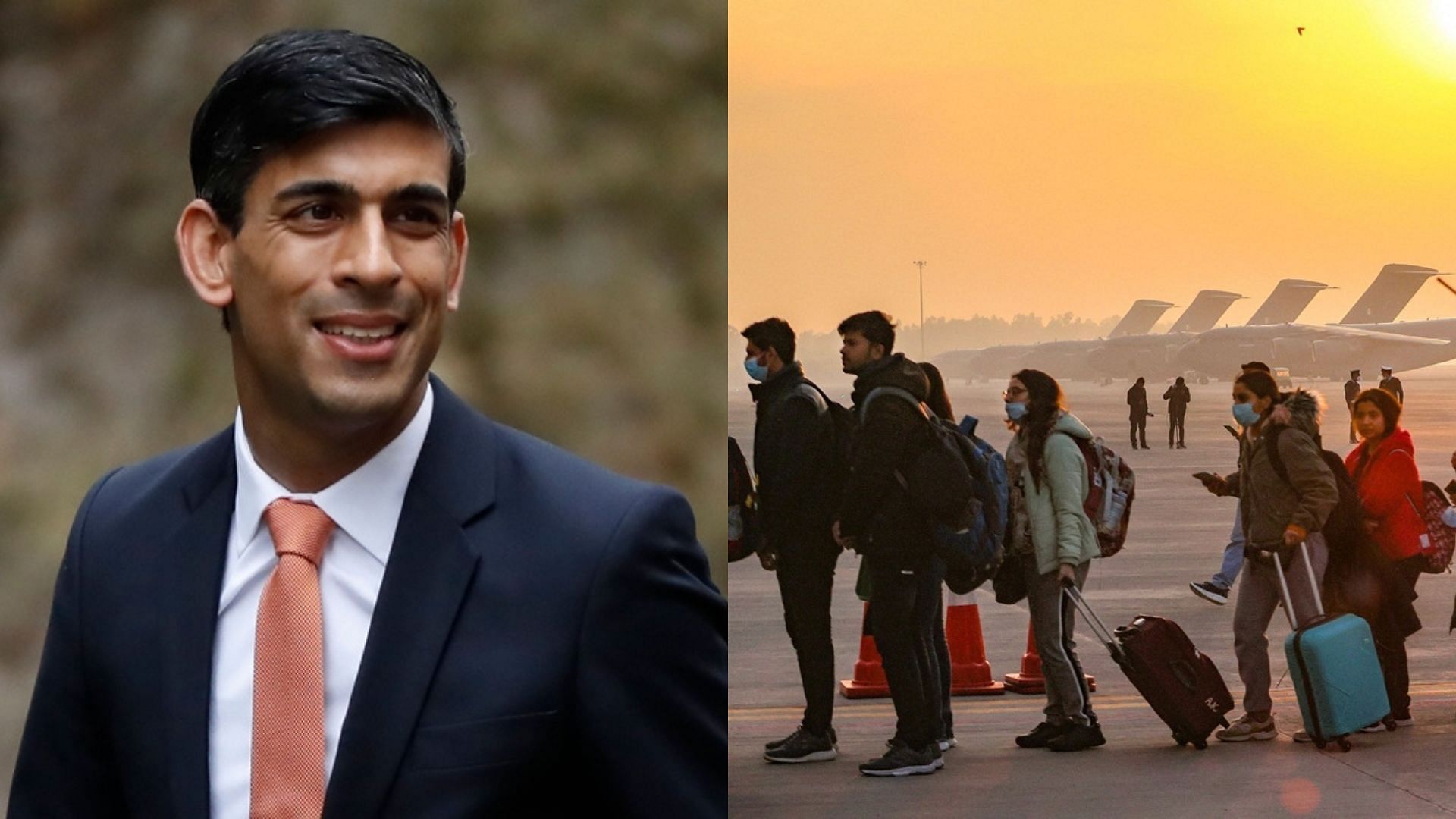