The Pakistani people were outraged by a horrific episode of kidnapping in Faisalabad, Pakistan, when a powerful businessman tortured a medical student for refusing to marry him.

A medical student was allegedly kidnapped, tortured, and sexually assaulted on Wednesday by at least five additional men in addition to the main suspect, political powerhouse Sheikh Danish. Sheikh Danish's daughter Ana Ali claimed to have assisted her father in committing the offences detailed in the FIR pertaining to the Faisalabad event.

A special committee has been established by the Faisalabad police to question those suspected of torturing and sexually abusing a dental student.

The high-profile Khadija torture case's proceedings broke down on Thursday when lawyers insulted and jeered Danish when he arrived at the sessions court in Faisalabad, according to The Express Tribune newspaper.

The article also stated that video of the businessman being attacked by lawyers went viral as the cops attempted to defend them.

The primary defendant in the torture case was granted a five-day physical remand by Additional and Sessions Judge Shafaqat Ali.

The accused was handed over to the police after the judge approved a five-day physical remand after the investigation officer had asked for a 14-day physical detention.

According to Danish's attorney, Danish could never imagine raping Khadija in front of his daughter, as claimed in the police report.

The accused side added that there was no justification for an appeal of the physical remand because the police had already seized cars, laptops, and mobile phones.

In response, Danish's attorney claimed that the accused's relatives made up the entire tale to extort his client.

The police said that "sections 20-21 and 24 of PEKA's Cybercrime Act were being applied on deleting of pictures and videos from Khadija's mobile phone against the prime accused", according to The Express Tribune. 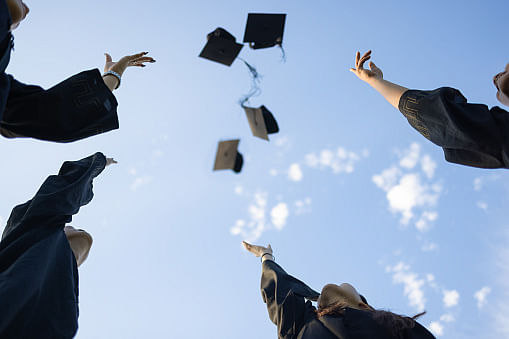