In July last year, Chinese officials announced an outright ban on for-profit tutoring services for core school subjects in a bid to improve the quality of education and boost the country's flagging birth rate.

China: Beijing's education authorities have decided to ban new education applications for preschool children and gave decided to remove the existing ones as it continues the crackdown on private tutoring in the country.

A prohibition has been brought upon the mobile apps that target pre-school children as per the latest decree issued by the Chinese authorities to reduce the screen time of children and addiction to smartphones which are becoming a social problem in China, local media reported. In addition, tutoring apps targeting all ages shall not provide "negative or undesirable information", "nor shall they contain gaming links or ads", according to a regulation co-issued by the municipal education, cyberspace, and communications administrations on Monday. The draft rule was published in February.

In July last year, Chinese officials announced an outright ban on for-profit tutoring services for core school subjects in a bid to improve the quality of education and boost the country's flagging birth rate.

China's authorities have put a ban on private tutoring, dealing a heavy blow to the private tutoring sector worth $120 billion. On July 24, Chinese regulators published reforms that will fundamentally alter the business model of private firms teaching the school curriculum. Beijing hopes to overhaul the sector it believes has been taken over by capitalism.

This was one of the most dramatic decisions that took place in a year, featuring many regulatory crackdowns across a wide range of sectors.

Tencent-backed VIPKid, which claims to have 80,000 teachers in North America, now advertises English learning services for adults on its website.

Private education firms have been prohibited from launching an initial public offering (IPO) or hiring foreign teachers based outside of China, Asia Financial reported. 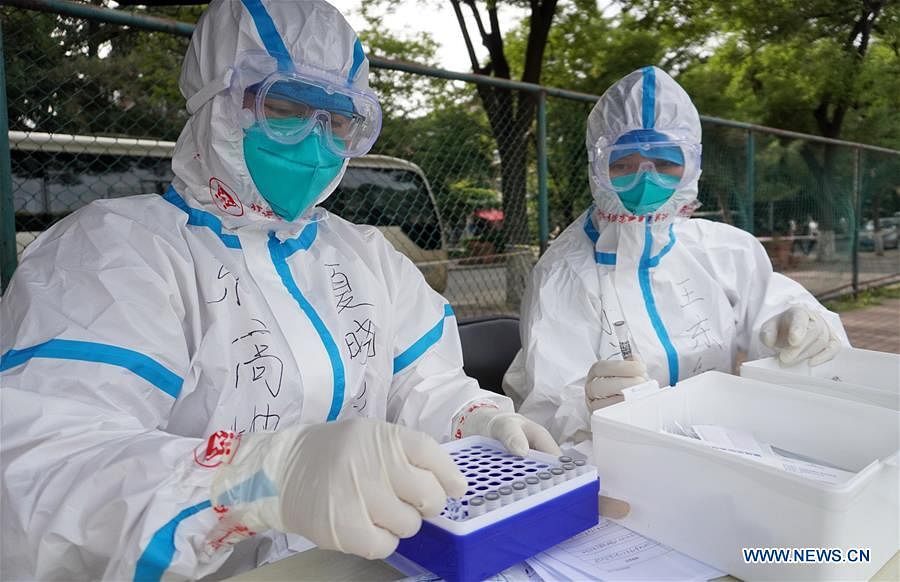