Chennai: The Madras High Court on Friday ordered the Tamil Nadu government to give former Vice-Chancellor of Anna University, M.K. Surappa, a copy of Justice Kalayiarasan's inquiry report so that his explanation could be included in the proceedings. The report will be sent to the Governor of Tamil Nadu, who also serves as the University's chancellor.

On the basis of a plea filed by the previous Vice-Chancellor, Justice V. Parthiban of the Madras High Court issued the instructions.

While delivering the order Judge said, "Nevertheless in the face of certain detrimental findings in the report, the petitioner's explanation and his version must be part of the inquiry proceedings as his vindication."

The judge also said that the government can't be oblivious of the law and can't say that it cannot provide a copy of the report.

It may be noted that Surappa, whose tenure came to an end as the Vice-Chancellor of Tamil Nadu's premier educational institution in 2021, has been waging a legal battle after the previous AIADMK government initiated an inquiry against him on alleged corruption, maladministration, and irregularities in appointments.

Surappa, however, petitioned that it was the victimisation of his resistance to the misappropriation of funds and materials by the then Minister for Higher education K.P. Anbalagan.

The former Vice-chancellor had also countered the government on the issue of giving pass marks to all students without taking examinations due to the lockdown induced by the first wave of the Covid-19 pandemic.

The former Vice-Chancellor was given four weeks time to respond to the findings of the report. 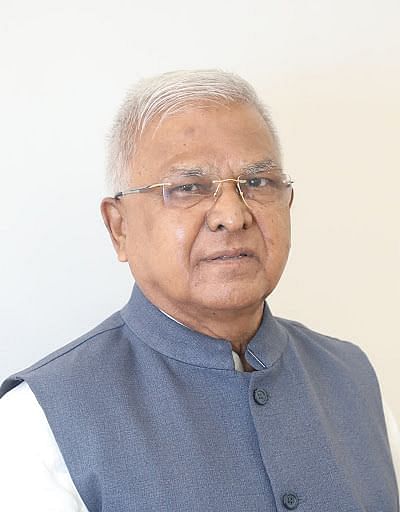