Deepthi consumed pesticide on Jan 10 and she was admitted to the A.J. Hospital in Mangaluru.

Chikkamagalur: A 25-year-old BJP worker has been arrested in connection with the alleged suicide case of a minor girl in Karnataka's Chikkamagaluru district, police said on Monday.

The victim was a pre-university college student. In her suicide note, the 17-year-old had blamed the accused Nitesh for her decision to take the extreme step.

She had consumed pesticide and died on January 14 at a hospital. In the note, the victim alleged that Nitesh had lied he was in love. She also said that he cheated and harassed her as well.

Deepthi consumed pesticide on Jan 10 and she was admitted to the A.J. Hospital in Mangaluru. 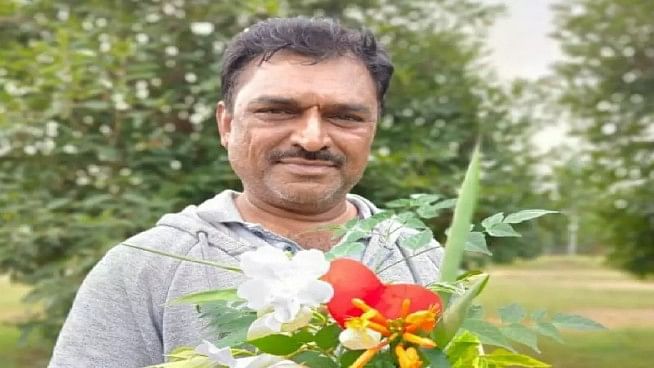 Initially, her family and relatives had alleged that the jurisdictional Kudremukh police did not file an FIR against the accused person.

A complaint was lodged against the accused only after the intervention of the Superintendent of Police.

The parents had urged the police to lodge a case under the provision of the POCSO Act against the accused.

The police had stated Nitesh and the victim quarreled and he had stopped taking her calls.

However, they maintained that the investigations would ascertain the allegations against him.

Budget 2023 begins: What next for education sector after last year's 1.04 lakh crore allocation

Abhiram Singh, Chairman of the PP Educational Group, has raised his voice in support of the...