HomeIndiaKarnataka: 50-yr-old contractor dies by suicide in Tumkuru, as govt departments fail to clear his dues

Karnataka: 50-yr-old contractor dies by suicide in Tumkuru, as govt departments fail to clear his dues

Earlier this year in April, a Belagavi-based contractor named Santosh Patil died by suicide at a lodge in Udupi.

Bengaluru: Just a day after Union Home Minister Amit Shah accused the Congress and the JD(S) of being the most corrupt parties in Karnataka, the shoe is now on the foot of the BJP.

In a major embarrassment for the ruling BJP just ahead of the Assembly elections, another contractor died by suicide, indirectly leaving behind stinking allegations of corruption against the Basavaraj Bommai government.

Contractor TN Prasad (50) of Tumakaru had bagged a major government project under Smart City Project worth Rs 16 crore. The Contractors' Association president, Balram, was quoted in the media as saying that the contractor had accrued huge amounts of loans as his bills were not cleared on time. He even sold his house five months ago to repay the debt, he added. 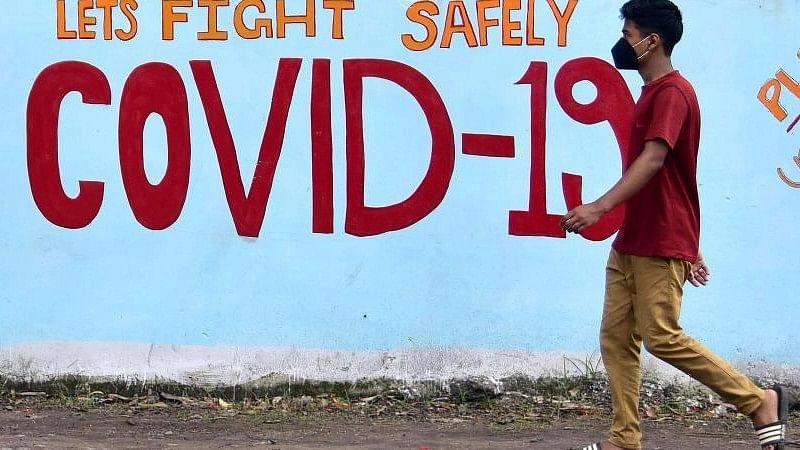 "Clearance of bills was due. It was delayed for long. He was depressed when he was speaking to me yesterday on the issue. He said 'I have been running from pillar to post asking them to clear bills, but it's getting delayed. But we had no clue he would die," Rajendra, a fellow contractor and friend of the victim, was quoted in the media.

However, unlike the earlier suicide of a contractor in Shivamogga who had named and blamed senior minister KS Eshwarappa, Prasad’s suicide note had no finger-pointing. Only circumstantial evidence was on the table for the police to probe.

"He died by suicide on Thursday. A case under CRPC sec 174 was registered for unnatural death on Friday. We found a suicide note that he left behind. He has simply said no one is responsible for my death," an investigating officer told the media.

In April, KS Eshwarappa had to resign from the state cabinet after a huge controversy over the suicide of a contractor.

After the suicide of the contractor in Shivamogga, the Karnataka government had announced forming a commission comprising a retired high court judge to clear tender proposals for public projects worth Rs 50 cr and above, in a bid to check malpractices in awarding contracts.
The government had also ordered a total ban on initiating works based on oral instructions of ministers or higher officials.

"Our government has taken a decision. Public works start from the time of preparing estimates. Tender conditions are prepared to benefit only a section of people. I have ordered the formation of a high-level committee, which will have a retired high court judge as its chairperson and a financial expert and a technical expert as its members," Bommai had then said.