The landmark economic pact, which was signed on Saturday, will see duties being slashed on more than 85% of goods exported to India. 96% of the Indian goods imports will also enter Australia duty-free.

Australia which has one of the highest international student populations from India, along with China, is also set to build educational ties with India.

“We expect 1 million jobs creation in India in next 4-5 yrs. A number of new opportunities will open for Indian chefs & Yoga instructors in the time to come. We've also discussed the cooperation of education institutions between India and Australia," said Union Minister Piyush Goyal on the IndAus ECTA pact.

“There are over one lakh Indian students living and studying in Australia. We are looking at a work and holiday visa arrangement for promoting tourism. A post-study work visa between two and four years will be available for the Indian students, particularly for STEM graduates,” Goyal added.

Prime Minister Modi further praised the agreement and remarked that this pact will facilitate the movement of students, professionals, and tourists between the two countries.

Read Also
Who is China FM Wang Yi? A former visiting scholar in the US turned diplomat 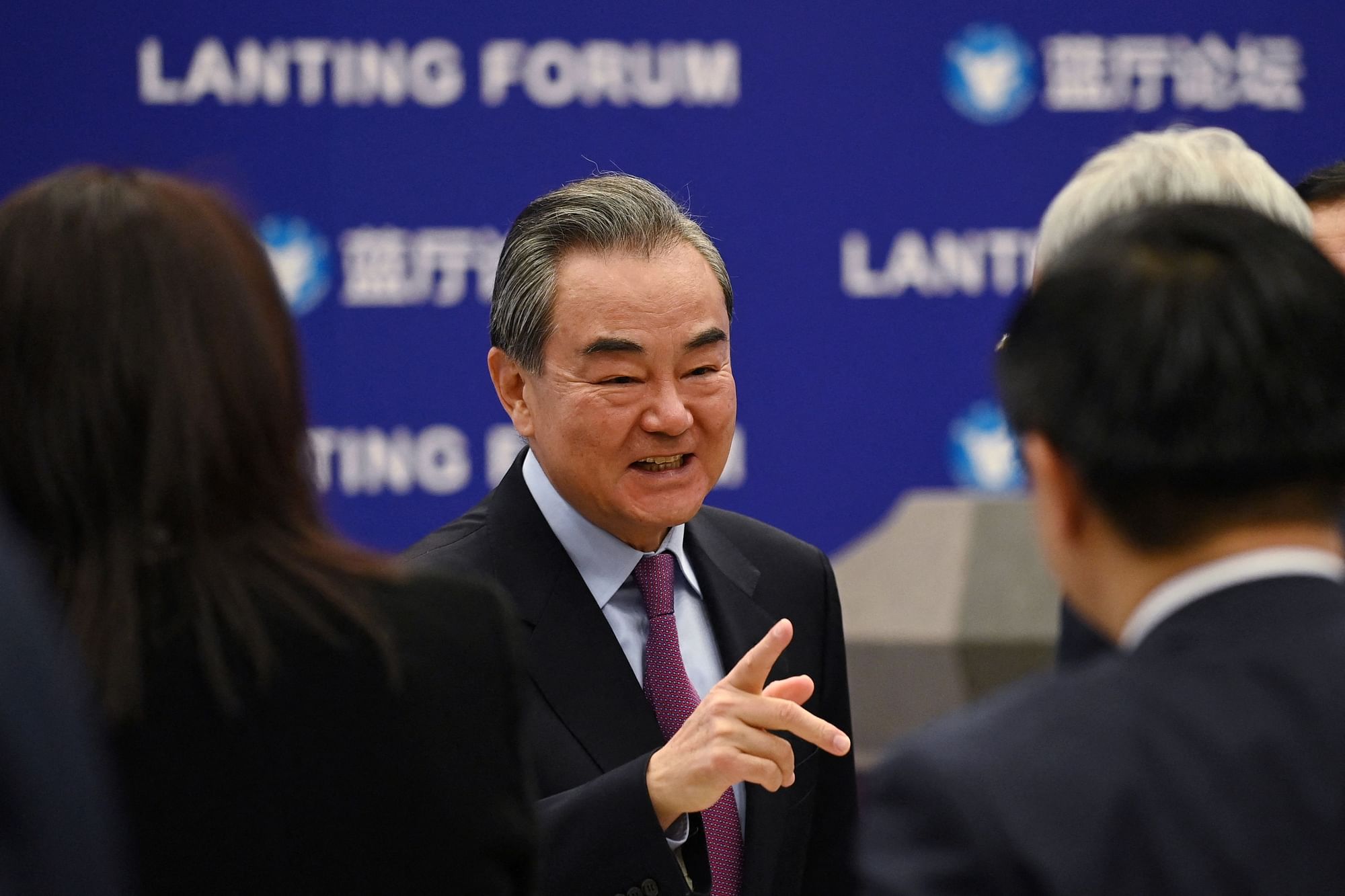