He had complained to the institute management on the matter and later e-mailed some government officials and others.

Hyderabad: Eight students of a business school here were arrested in connection with an alleged incident of ragging, and assault. The video of the same had also gone viral on social media sites.

In the same case, nine members of the school's administration have been booked for their alleged inaction in responding to the incident, police said.

The issue began when a woman student took exception to certain comments made by the student during a social media chat last month and informed some friends, they said. 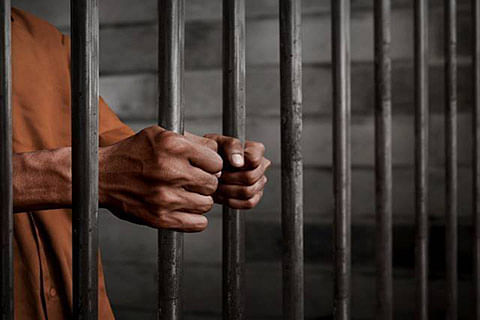 Some of these friends allegedly went to the student's room on November 1 and beat him up. He had complained to the institute management on the matter and later e-mailed some government officials and others.

He had later complained to the police and a case under the ragging act and under relevant sections of law was registered.

Meanwhile, the issue got a communal colour when a purported video of the incident had gone viral in which some religious slogans were made.

Police, however, said the accused students belong to different religions and not just one.