The traditional bachelor’s degree will be revamped according to the ideals of the New Education Policy from the academic year 2023-24, allowing students to pick major, minor, and interdisciplinary courses, all while moving into a credit-based scoring system.

Mumbai: Much like the American students, those in India are now set to go through four years of an undergraduate programme instead of the previous three-year style. The traditional bachelor’s degree will be revamped according to the ideals of the New Education Policy from the academic year 2023-24, allowing students to pick major, minor, and interdisciplinary courses, all while moving into a credit-based scoring system.

Bringing the graduation years at par with the most popular education hubs in the West will facilitate the migration of those Indian students who aim to pursue their higher studies abroad, UGC Chairman M Jagadesh Kumar told the Free Press Journal.

“The Indian students need not go through any bridge programme to pursue higher studies abroad after a 4-year bachelor’s degree in India,” Kumar explained. 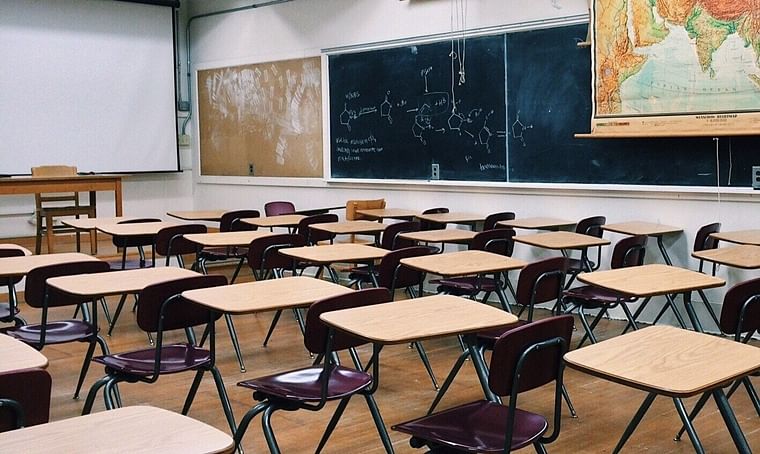 Indian students who applied to foreign universities often had to earn extra credits outside their coursework or bag in a certain amount of work experience to substantiate their master’s application for certain courses, which have an admission criterion that goes beyond three years of UG currently present in India.

The new four-year UG is expected to eliminate these additional requirements since Indian students will now earn a total of 160 credits alongside research work in the eight semesters of their four-year degree.

“All universities have an admission department that monitors student applications on a case-to-case basis. Students with a three-year programme still have been able to pursue master's abroad all these years. The new programme, however, will open up more options for Indian students,” said Joyce Issac from Providence Education Advisory.

The new course, however, will not gain a blanket acceptance as foreign varsities scrutinise the program's credit system and the rigorousness of the course content when they receive a student application.

“A psychology student, for instance, will not be given a free pass after a four-year degree. Factors like the time spent on the field and the time invested in research will be analysed while considering their application,” Issac added.

Another well-received concept under the four-year programmes was the option to enter and exit a course multiple times, under which a student will be allowed to complete a four-year degree over seven years. The pupils will be able to move from one course to another or even from one college to the other in the middle of their degree.

“The entry-exit system has been an age-old concept at Harvard, where a student is given six years to complete a four-year course. This method allows a student to educate themselves, take a pause, and then apply what they learned in the market. Students can understand the utility of their education instead of just rushing through the course, increasing the shelf life of their skills,” said Hitesh Sharma from Edupeer.

The new age style of learning at Indian varsities has been lauded by educators inside and outside the country, promising the prospects of India becoming the latest sought-after study destination.

The impact of NEP 2020 will only create a stir in the foreign market when the results reflect in university rankings, say, education consultants. “If Indian universities rise up the rankings list, students will certainly prefer coming here given our country's low cost of living and welcoming culture,” said Issac.