APS certification, which is used to prove the authenticity of degrees and students’ eligibility to pursue studies at a German university, has had their applications open since October 1 and will be mandatory to be submitted along with the visa application for the Indian students.

Mumbai: Germany is set to open its student visa appointments slots on November 1 but the inclusion of Akademische Prüfstelle (APS) certificates, which will be given out by the Academic Evaluation Centre before applying for student visas, signified that the norms are getting stricter for Indian students.

While allaying concerns about the student visa process getting tougher, Stephan Kowitz who serves as the head of the visa and consular section at the German Consulate General in Mumbai told the Free Press Journal that though such a move “might seem tougher from the outside,” honest students don’t have to be afraid.

APS certification, which is used to prove the authenticity of degrees and students’ eligibility to pursue studies at a German university, has had their applications open since October 1 and will be mandatory to be submitted along with the visa application for the Indian students. 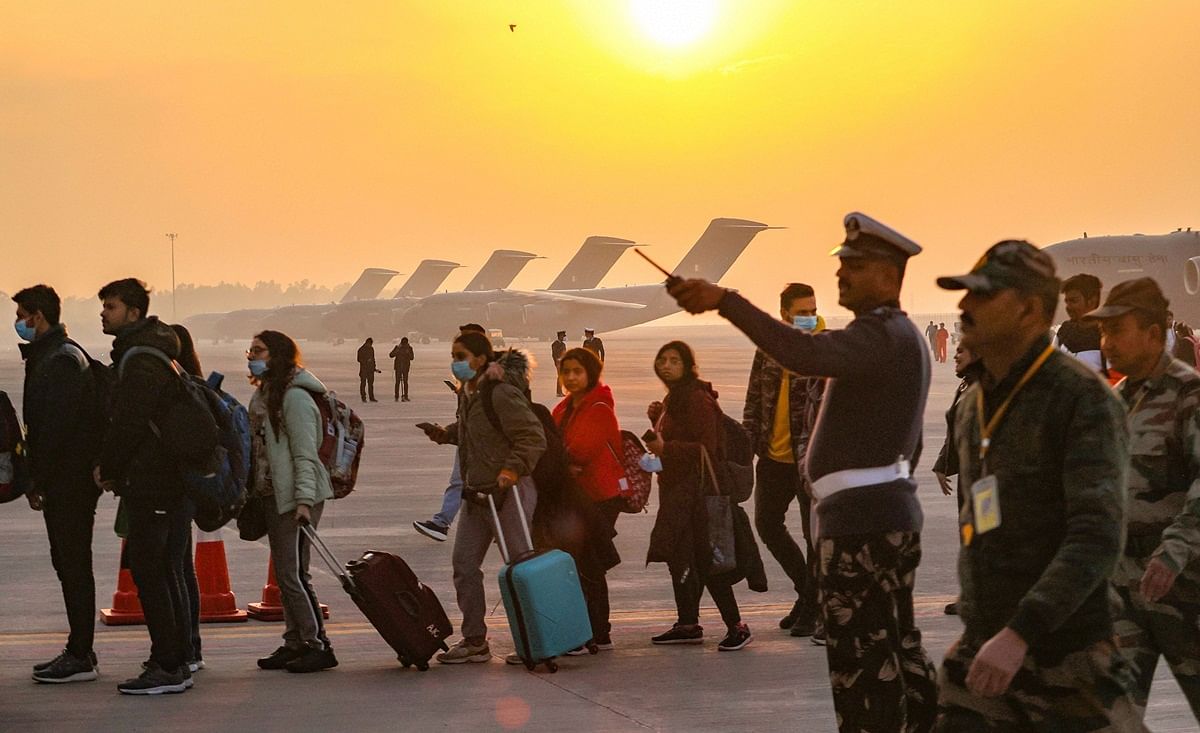 The introduction of APS certification comes as the German Ambassador to India, Philipp Ackerman, stated that around 15% of Indian student visa applications consist of fake documents. Forged language certificates and residential documents are some of the key concerns pointed about by the German Mission in India.

While priortising what Ackerman said, Kowitz maintains that the situation has called for such a change. “As laid out by Ambassador Ackermann, the German missions face a high level of fraudulent documentation in applications for student visas. Visa applications have always undergone a comprehensive level of scrutiny. The APS certificate is a further step in the process of document verification. Their applications will be processed as before, according to the legal framework,” said Kowitz, who added that the change will also lead to the streamlining of visa applications in all German Missions in India as the quality of certificates vary throughout the country.

New changes not for all students

The APS certification is strictly for courses that have a duration of more than 90 days and is not required for short-term courses. Students have to transfer procedure fees of Rs.18,000 to the APS bank account. The requirement is only limited to national student visa applications and not Schengen visas, the Mission clarified.

On the question of APS certification, universities can make the decision to ask about the same though they have been notified about it by German authorities.

With the German Federal Training Assistance Act (BAföG) regulations in Germany having changed on August 1, 2022, the amount needed for all student applications for a blocked account has also been increased to 934,00 EUR per month, i.e.11,208 EUR per year, which has been in effect from October 1st, 2022.