Conman demanded Rs 10 lakh for college fees, Rs 18 lakh as a donation, and asked the victim to come to Bengaluru with money

Mumbai: On Monday, a conman duped an ISRO scientist out of Rs 18 lakh after promising him a medical seat for his daughter.

Upparpet police in Bengaluru have opened an investigation and are looking for the suspect. According to police, the person who was duped is 48-year-old Chidananda Shivappa Mugdum, an ISRO scientist who lives in CGS Colony in Mumbai.

The conman has been identified as Arun Das. Police explain that scientist Chidananda's daughter prepared for MBBS. Two months ago, the accused contacted the scientist through a phone call and promised him a medical seat in Bengaluru. 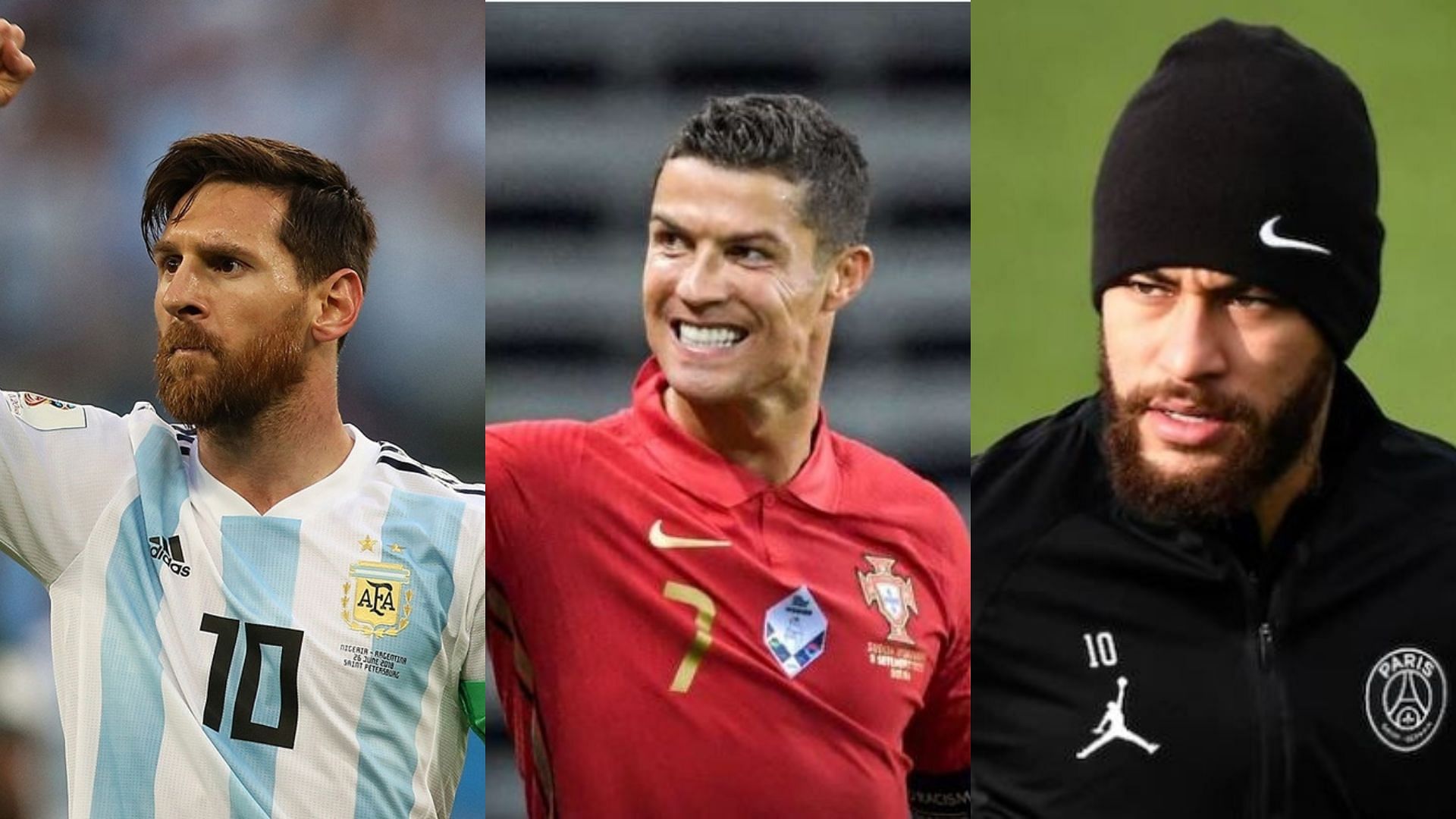 The accused Arun Das had also visited the victim's residence twice and verified the educational documents of his daughter. He had promised a seat in BGS Global Institute of Medical Science in Bengaluru, police said.

He demanded Rs 10 lakh for college fees, Rs 18 lakh as a donation, and asked the victim to come to Bengaluru with money. The victim, walking into the trap, arrived in Bengaluru with his daughter, a relative and the money, on November 12.

After the meeting, Arun Das took Rs 18 lakh, the donation amount. He also issued a cheque to gain the father's confidence. The accused left with the money saying he would deposit the donation amount in the trust bank account and come back for admission.

He never returned, the victim tried to call him but his phone was switched off. Eventually, the scientist realised that he had been conned and approached the police.