"I think the UK's school system is woefully ill-equipped," he claimed. "None of this stuff [mental health] is taught and I certainly wasn't taught this stuff at school."

Los Angeles: British adventurer and television presenter Bear Grylls, who is known for his show 'Man vs. Wild', has a word of advice for the UK's schooling system.

He wants to improve the school system in the UK when it comes to helping students deal with mental health issues, reports Mirror.co.uk.

He believes that while things are getting better, schools are still "woefully ill-equipped" and are failing to teach children a number of important life lessons. Speaking to The Mirror, Bear opened up on how the state must continue to get better if it is to help the latest generation through what he has called labelled an anxiety pandemic.

"I think the UK's school system is woefully ill-equipped," he claimed. "None of this stuff [mental health] is taught and I certainly wasn't taught this stuff at school."

Mirror further stated that he told how he believes one of the main reasons we are seeing a "staggeringly high" number of suicides in people in their 40s and 50s is because that generation simply wasn't well equipped from a younger age. And that is something he is determined to see a change in today's society. 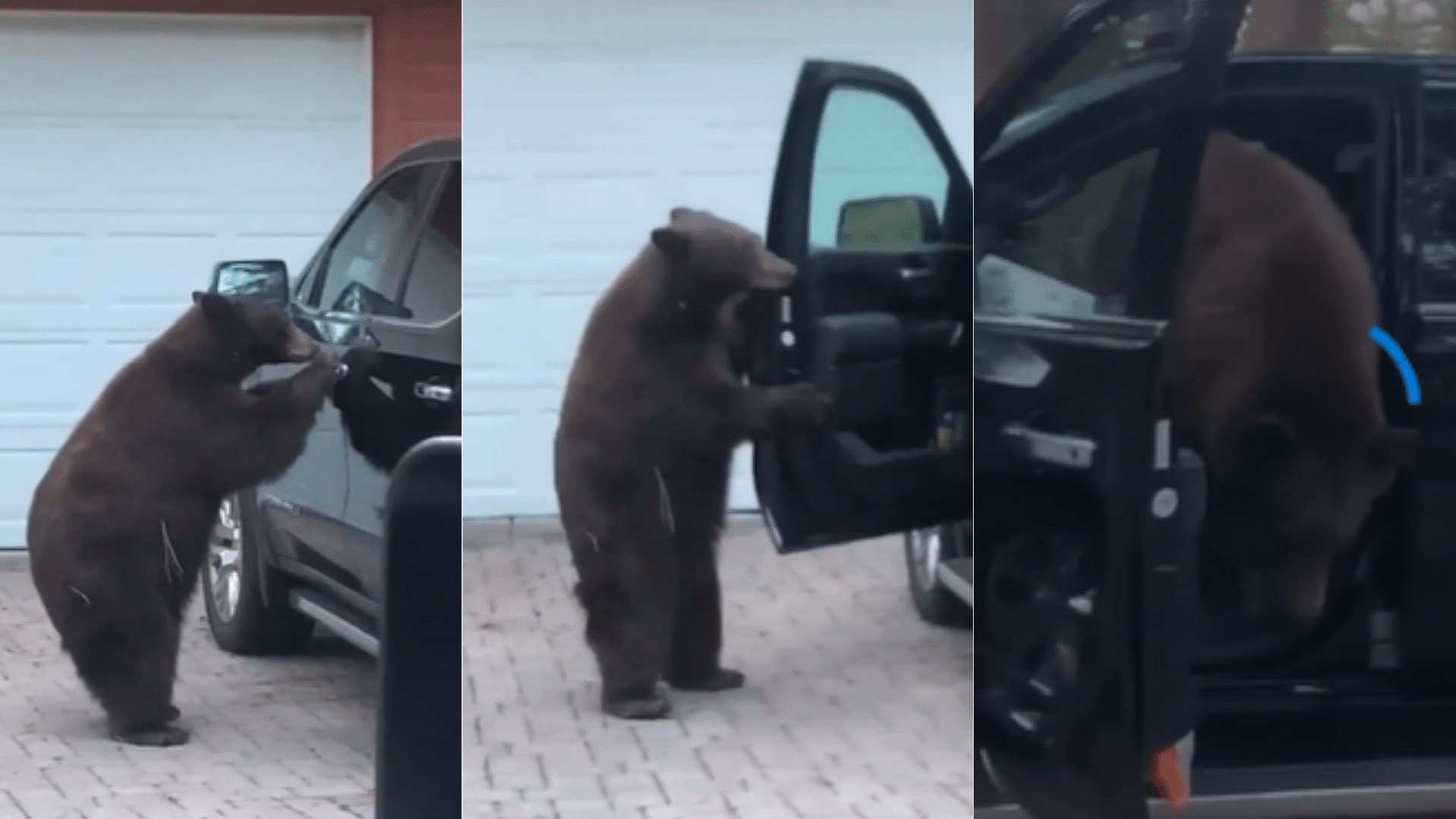 "It wasn't something people spoke about 20 or 30 years ago," he admitted. "When you lack the tools and the framework to understand the battles you're going through, people often don't know which way to turn."

He added: "I think we're beginning to get a little better but ultimately all of us in life have to be our own doctors."

The former British Special Forces soldier continued: "We've got to find things in our lives that help us be physically strong, mentally strong and emotionally strong, and learn life skills; all this stuff that schools fail to teach people. In life, we have to be our own doctor."

Bear, who is dad to three teenage sons, was speaking ahead of the launch of his new book titled 'Mind Fuel', which offers readers a number of daily strategies to build emotional health and resilience.